Amala is one of the most sought-after actresses down south. 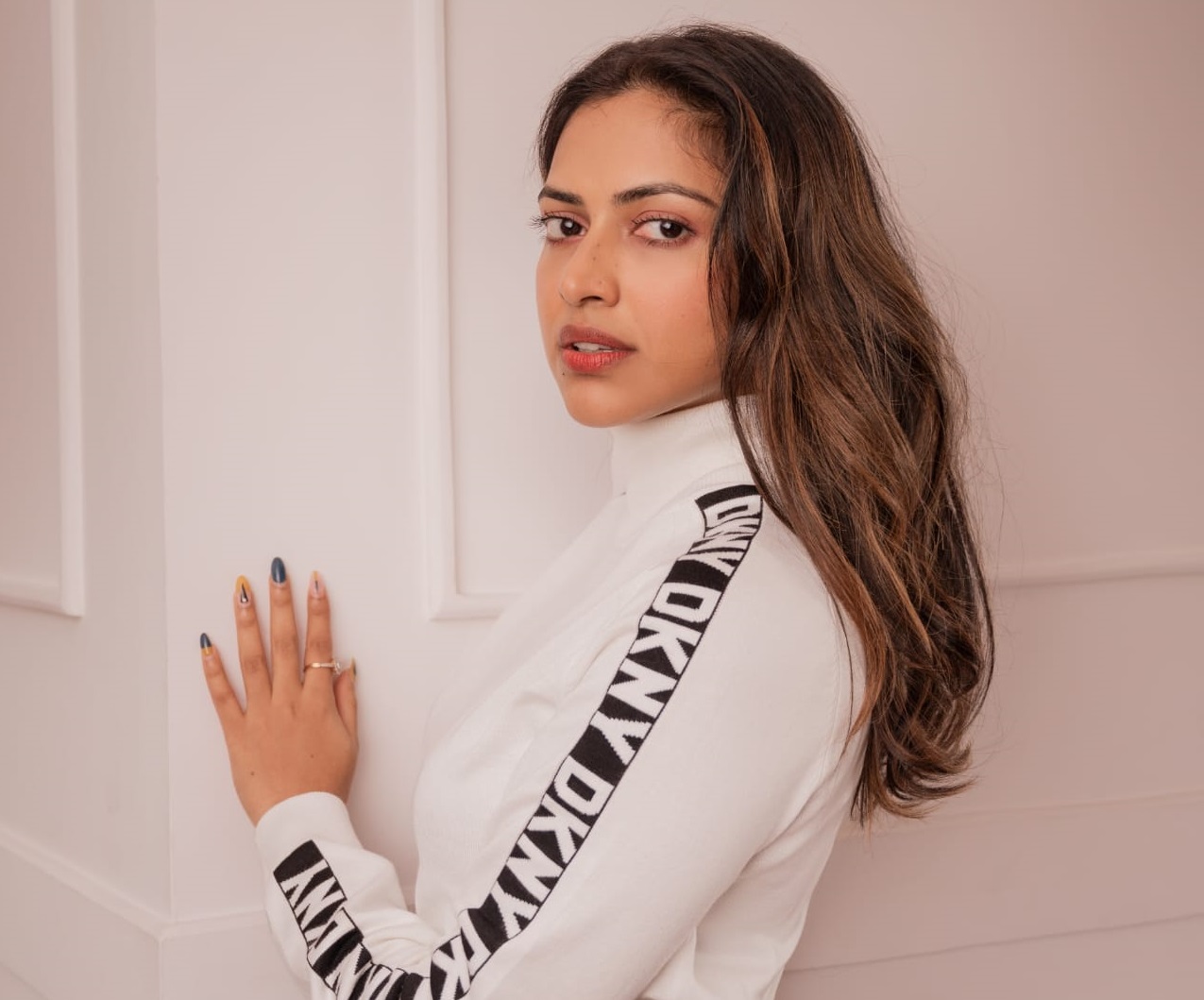 After entertaining audiences with Tamil, Telegu, and Malayalam films, Amala Paul is set to make her debut in Hindi cinema with Ajay Devgn’s Bholaa.

The actress is currently in Varanasi and is in the midst of taping for the film with co-stars Ajay Devgn and Abhishek Bachchan.

While her role has been kept under wraps, sources tell us she is playing a Banarasi woman in the film. The cast and crew are expected to film in Varanasi for a week.

Amala is one of the most sought-after actresses down south. She has won several awards for her performances in Tamil as well as Malayalam films.

Some of her most notable achievements include, ‘Best Actress’ for Run Baby Run(Malayalam), Filmfare Critics Award for Best Actress, Best Actress in a leading role, and many more.

The actress has had a tremendous run in southern cinema and will, without a doubt, awe the audiences with her performance in ‘Bholaa’ as well.