Alia Bhatt to sing the Hindi version of a song in RRR? 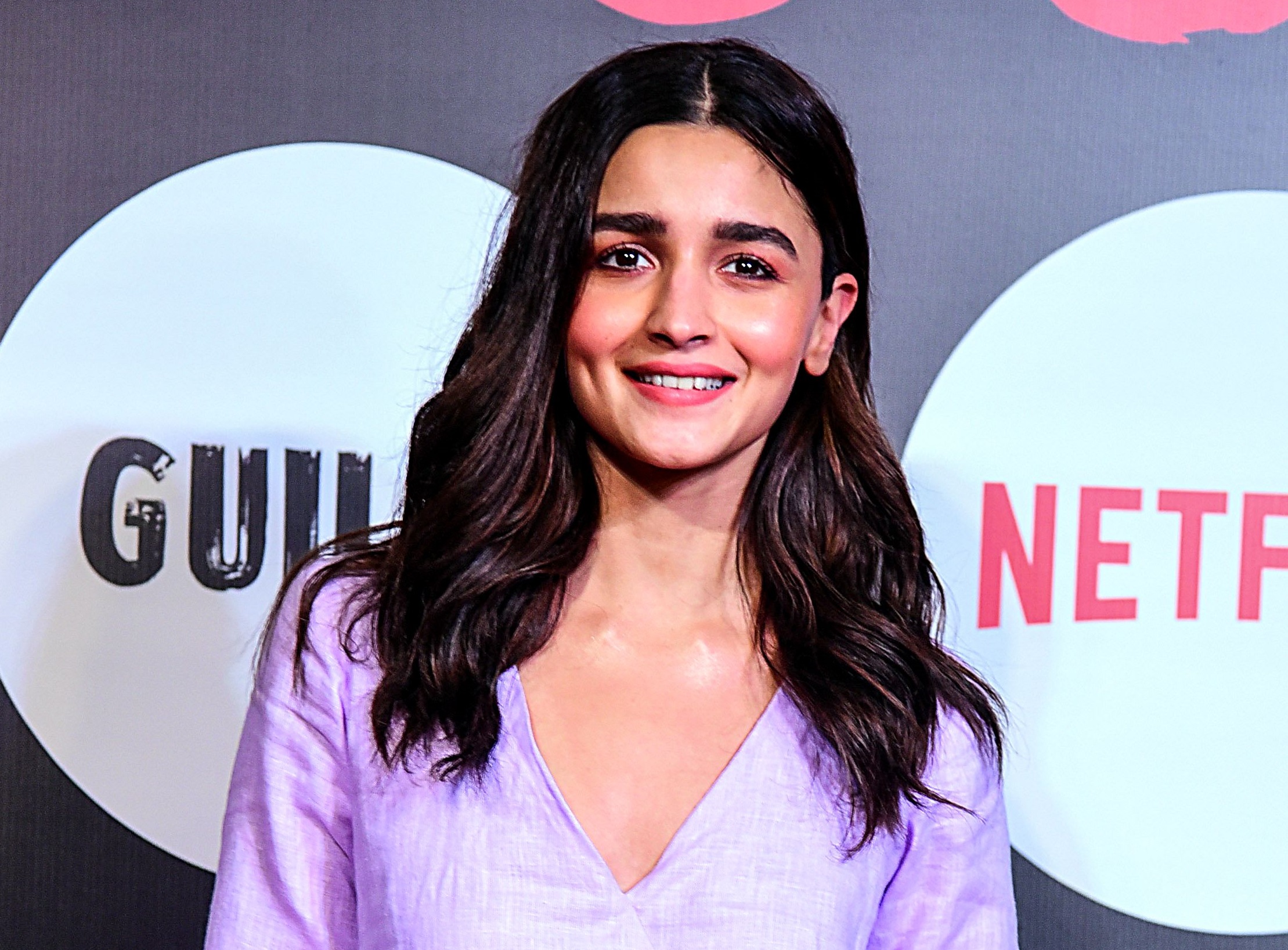 Alia Bhatt has some really projects lined-up, and one of them is SS Rajamouli’s pan-India film RRR. The actress started shooting for the movie in December last year, and it is said that she will be seen in an extended cameo in the film.

Now, according to a report in Bollywood Hungama, Alia won’t be just acting in the film, but she will also sing the Hindi version of a song in RRR.

A source told the portal, “Alia has one big song-and-dance number in RRR which she may sing in her own voice. The only problem is her accent in Tamil and Telugu, in which case she will sing for herself only in the Hindi version of RRR.”

It is also said that the actress will be credited as ‘guest star’ in the title credits. RRR, which also stars Jr NTR, Ram Charan, and Ajay Devgn, is slated to release on 13th October 2021.

Well, this won’t be for the first time when Alia will be singing a song. The actress has earlier sung songs like Sooha Saha, Samjhawan Unplugged, Ikk Kudi (Club Mix), Love You Zindagi (Club Mix), Humsafar, and Tum Se Hi (Reprise).

Talking about other films of Alia, the actress will be seen in Brahmastra and Gangubai Kathiawadi. There have been reports of her starring in Shah Rukh Khan’s production venture Darlings and Karan Johar’s next romantic film with Ranveer Singh. However, both the movies are yet to be officially announced. 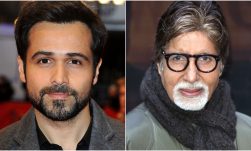 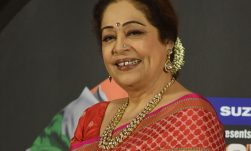 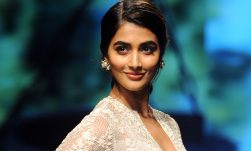