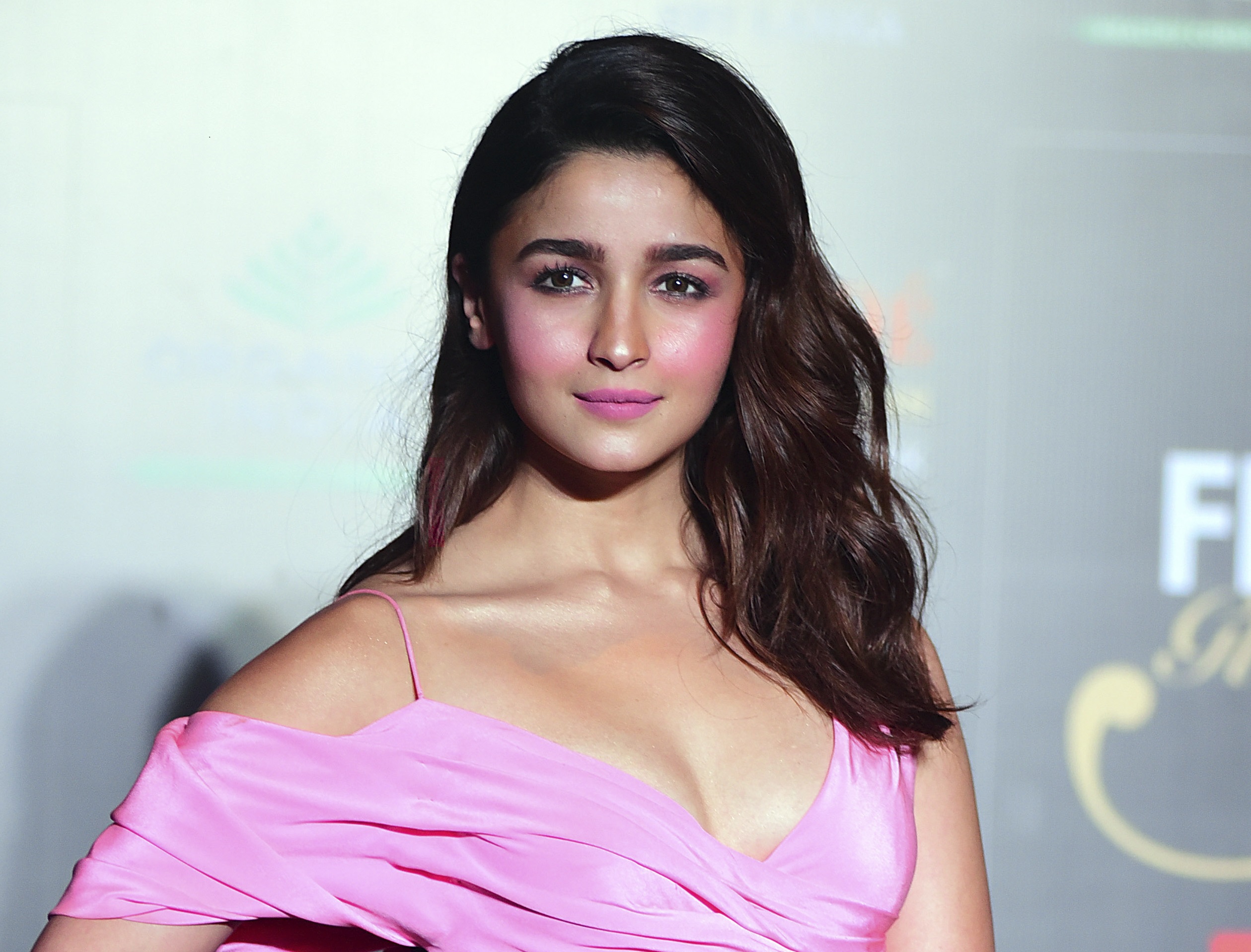 An Indian publication reports that the shoot has resumed with Bhatt and nearly 50 crew members reporting on the sets at 7 pm since October 1st and the team continues shooting till the wee hours.

A source in the know informed the publication that Bhansali has been filming night sequences with Alia Bhatt. “To maintain continuity, Sanjay sir picked up the shoot exactly from where he had left it. Since October 1, Alia and the team have been reporting to the set by 7 pm, and the stint goes on till the wee hours of the morning. Although a part of the grand set had been pulled down ahead of the monsoons, the portion resembling Kamathipura had been left untouched. So, the director has been able to shoot without any hiccup,” divulges the source.

Gangubai Kathiawadi, which is a period drama based on the eventful life of Gangubai, who was forced into prostitution at a young age and later came to be known as the ‘Madam of Kamathipura,’ marks the maiden collaboration between filmmaker Sanjay Leela Bhansali and Ali Bhatt.

In addition to Bhatt, the movie also features well-known television actor Shantanu Maheshwari, who is making his silver screen debut with the upcoming gangster drama. He plays Bhatt’s love interest in the movie. The actor has already shot one song sequence and is yet to shoot two more.

Gangubai Kathiawadi was originally slated to release on 11th September, 2020, but after facing some delay in filming due to the Coronavirus pandemic, the film will now arrive in cinemas in 2021. The new release date has not been locked as yet. 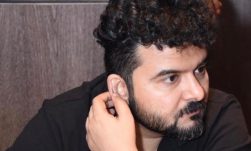 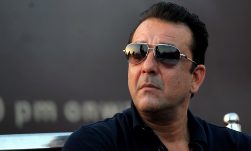 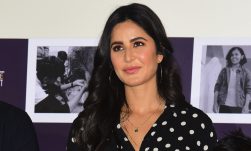