Alia Bhatt hits out at patriarchal report writing Ranbir Kapoor will pick her up from London: ‘I am a woman, not a parcel’ 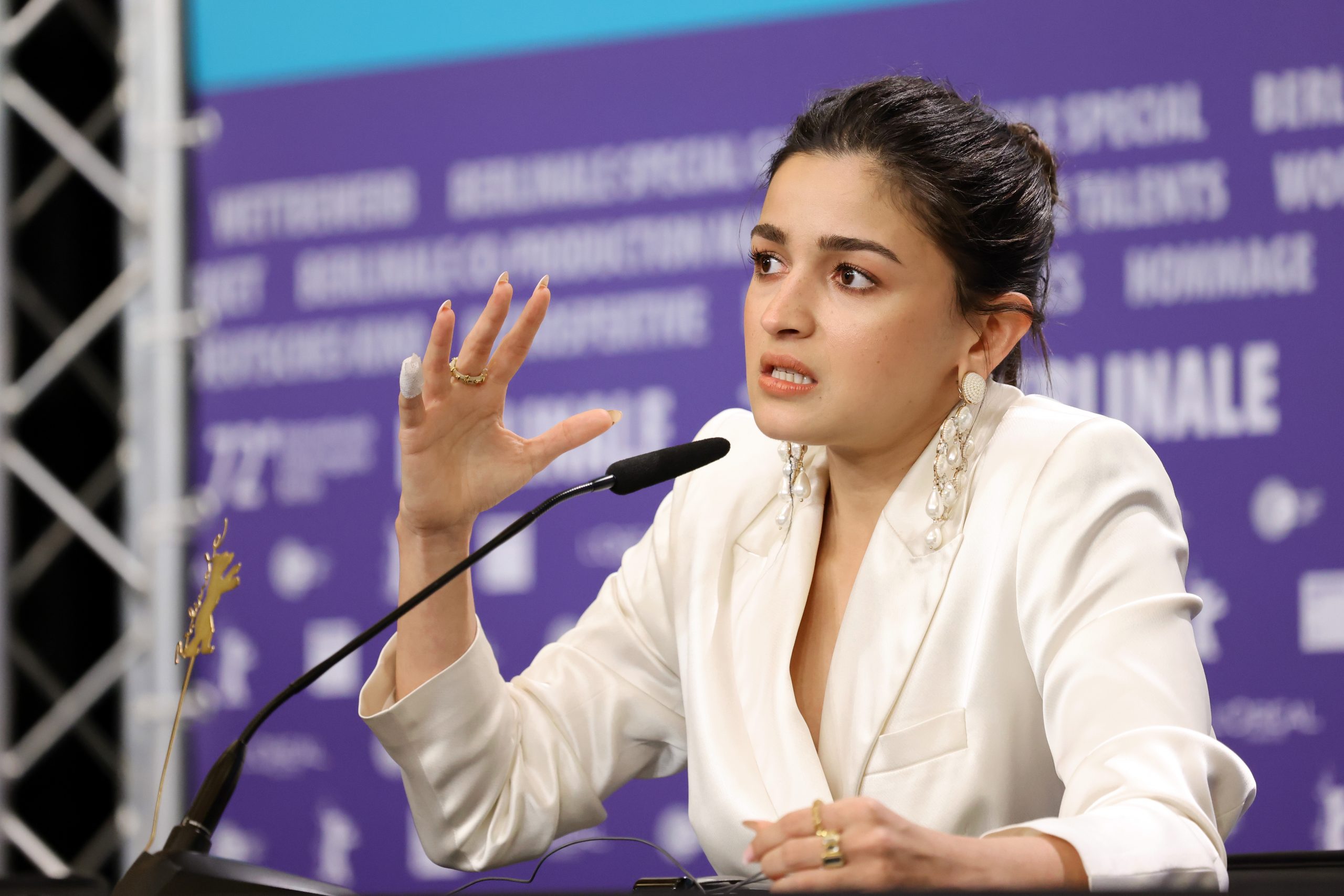 Bollywood star Alia Bhatt took the internet by storm on Monday by announcing her pregnancy through an Instagram post when she uploaded a picture of herself with husband Ranbir Kapoor looking at an ultrasound monitor screen. The couple married in April this year.

While fans and celebrities have been showering the pair with their love and good wishes, one publication reported that Ranbir might pick Alia up from the UK, where she is shooting for her Hollywood debut Heart of Stone.

“No one needs to PICK anyone up. I am a woman, not a parcel!!!!! I do not need to REST at all but good to know you’ll have a doctor’s certification as well 🙂 This is 2022. Can we pls get out of this archaic way of thinking! Now if you would excuse me, my shot is ready.”

The report Alia shared read, “Actress Alia Bhatt took the internet by storm on Monday morning after she announced her first pregnancy. Reportedly, the mommy-to-be will return to Mumbai in mid-July. It is also being reported that Ranbir might go to the UK to bring his wife home. According to India Today, Alia will be taking a rest after she returns from her shoot. The report also suggests that the actress planned her pregnancy in a way that doesn’t affect any of her commitments. She will be wrapping up her films, Heart of Stone and Rocky Aur Rani Ki Prem Kahani before the end of July.”