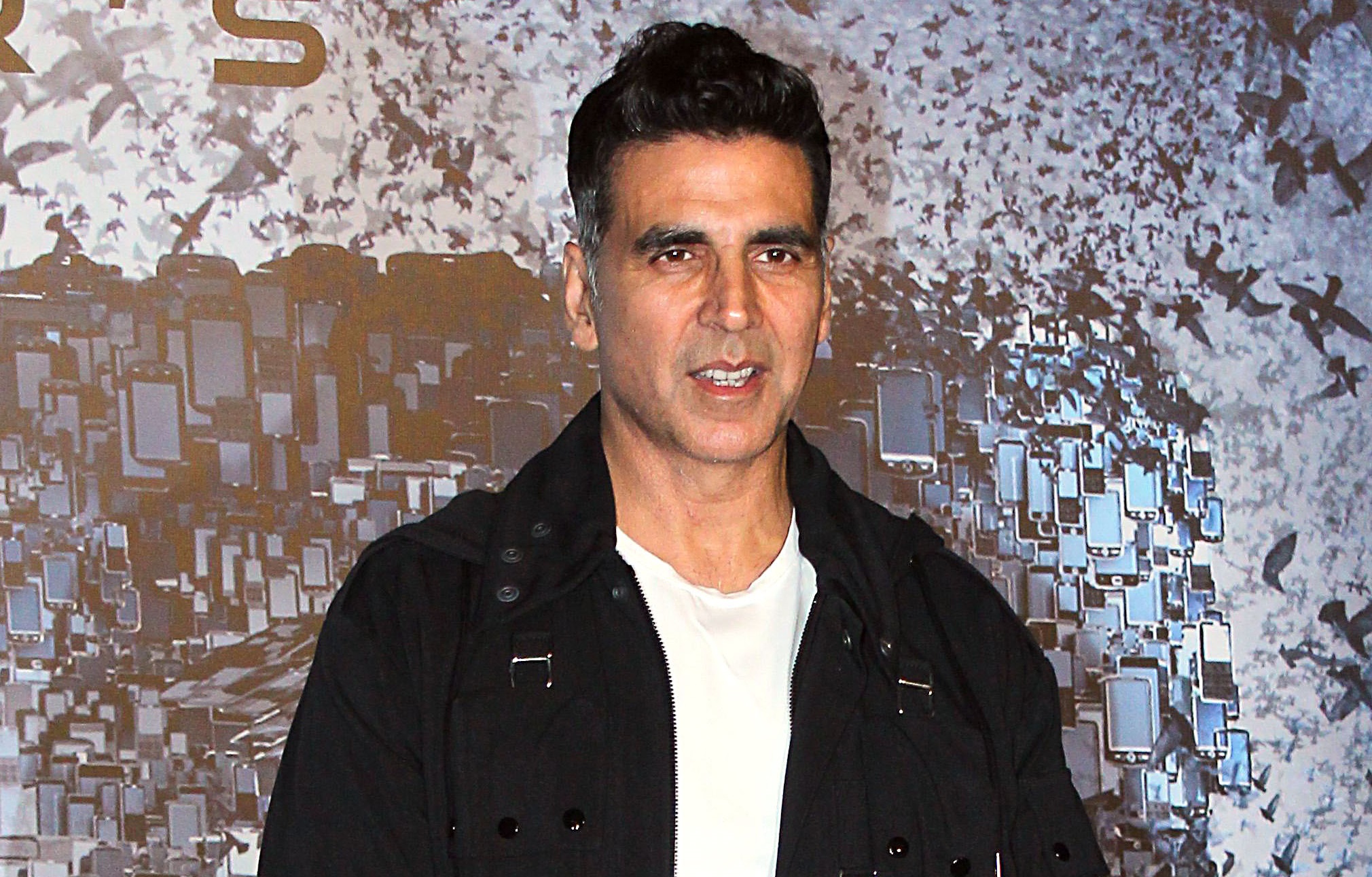 With the speed at which Bollywood is busy acquiring rights to successful South Indian films, audiences should brace themselves for a deluge of remakes in the coming few years.

At present, almost a dozen remakes are in the works in Bollywood. And if reports are to be believed, superstar Akshay Kumar recently helped Pooja Films nab the rights to the superhit Telugu-language psychological thriller Rakshasudu.

While there is no clarity on whether or not Kumar will topline the project, producer Koneru Satyanarayana has revealed that the superstar indeed approached them for the film’s rights to remake it in Hindi.

Earlier, Satyanarayana himself wanted to remake the film in Hindi, but when the coronavirus pandemic threw a wrench into the works, he happily sold the rights to Pooja Films. However, filmmaker Ramesh Varma, who directed the original, will helm the remake as well.

Starring Bellamkonda Sreenivas in the lead role, Rakshasudu revolves around the newly appointed Sub-inspector Arun Kumar, who goes after a notorious serial killer who targets teenage girls. However, he has to pay a terrible price for his assiduous investigation.

Meanwhile, Akshay Kumar is awaiting the release of his much-awaited film Bell Bottom. Also starring Lara Dutta, Huma Qureshi, and Vaani Kapoor in principal roles, the espionage thriller is set for a theatrical release on August 19, after facing some delay in its release due to the ongoing pandemic. The Ranjit M Tiwari directorial has been produced by Pooja Entertainment and Emmay Entertainment.