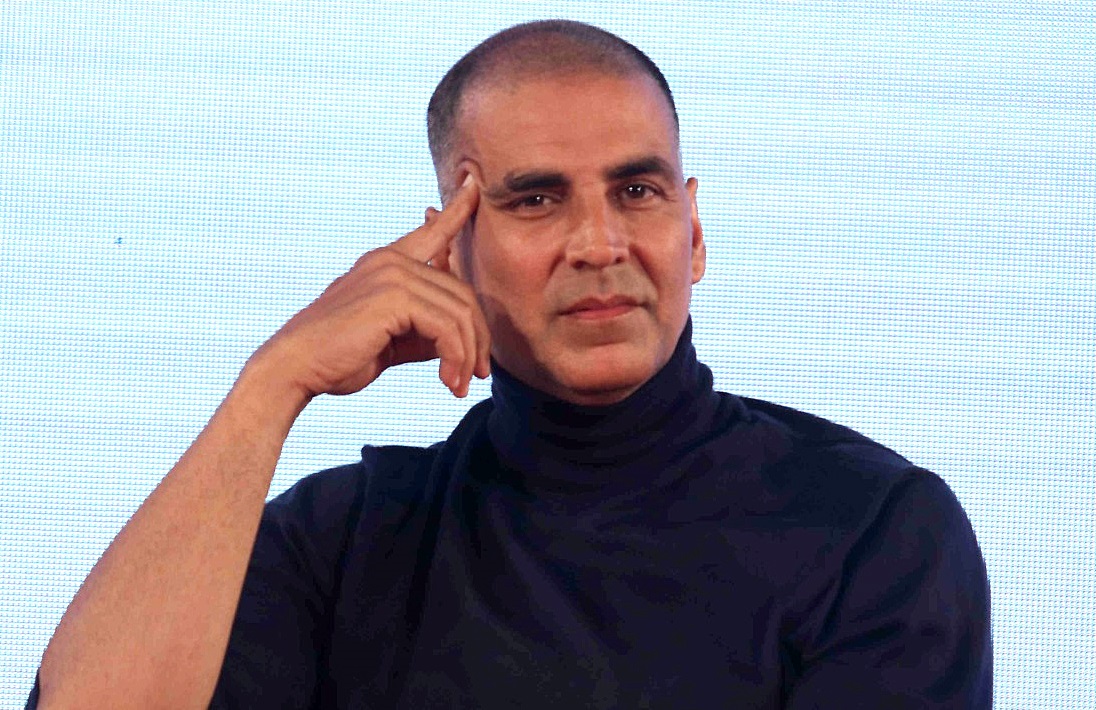 The makers of the successful Tamil-language film Soorarai Pottru (2020) are set to produce bankroll the film in Hindi. And if reports are to be believed, they have roped in superstar Akshay Kumar to play the same role which Suriya essayed in the original. Just like the original, Suriya will also produce the remake along with Guneet Monga.

A source close to the development tells a digital publication, “It is a pan-India film and the story needs to be witnessed by everyone. Because the makers have the rights to the biopic, they have now planned to go big with Akshay Kumar on board. Yes, they narrated the story to Akshay again and he loved it. He has already given his verbal nod to the project and the team is waiting to lock in on the dates and other modalities.”

For the uninitiated, Shahid Kapoor was the original choice for the remake. But when the actor demanded a hefty remuneration, the makers decided to go ahead with another actor.

“Apparently, Shahid loved the film but asked for a ridiculous remuneration which did not work at all for the makers. After several attempts at convincing Shahid, they gave up when he refused to budge from his ₹30 crore (approximately: £ 2,903,203) plus fee and a certain profit share, as well. They have now decided to shoot with Akshay for a little over a month and wrap the shoot. Akshay, they feel, will have a bigger crowd pull and he is also a more bankable option,” adds the source.

Soorarai Pottru was partly inspired by events from the life of Simplifly Deccan founder G. R. Gopinath. It traces the lesser-known story of the ace businessman.