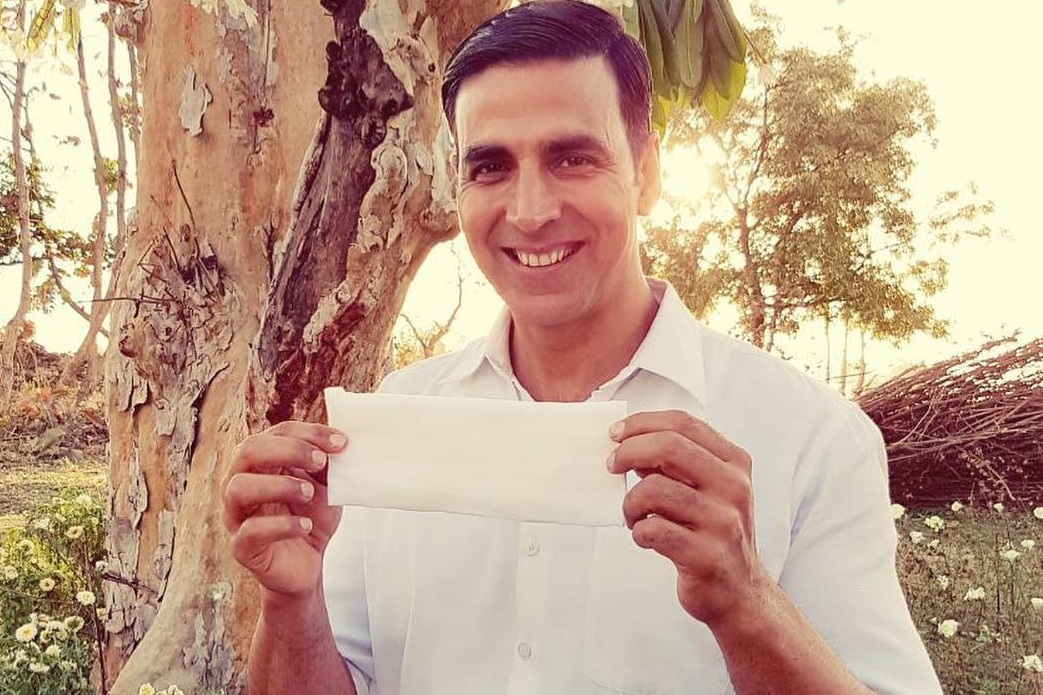 Akshay Kumar, Sonam Kapoor, and Radhika Apte starrer PadMan has won a National Award for Best Film On Social Issues. The R Balki directorial was based on menstrual hygiene and was inspired by the real-life story of Arunachalam Muruganantham. Akshay Kumar is very elated that the film has received a National Award and is happy for his wife Twinkle Khanna as she was one of the producers of the film.

Akshay in his statement has said that the life has come a full circle as when they were shooting for PadMan, he and Sonam had come to know about winning National Awards for their respective performances in Airlift/Rustom and Neerja.

Akshay said, “I was in the midst of Mission Mangal promotions when Tina (Twinkle) called me asking if it was true? If PadMan had actually won a National Award for Best Film On Social Issues. All my tiredness of promotions vanished hearing this news. I remember it was on the sets of PadMan only that Sonam and I got the news of winning our respective National Awards last year. So life has come a full circle and I couldn’t be happier for Tina for winning this with her debut production and of course R Balki for putting it all together and the entire team behind PadMan.”