After RRR, S. S. Rajamouli to team up with Mahesh Babu for his next 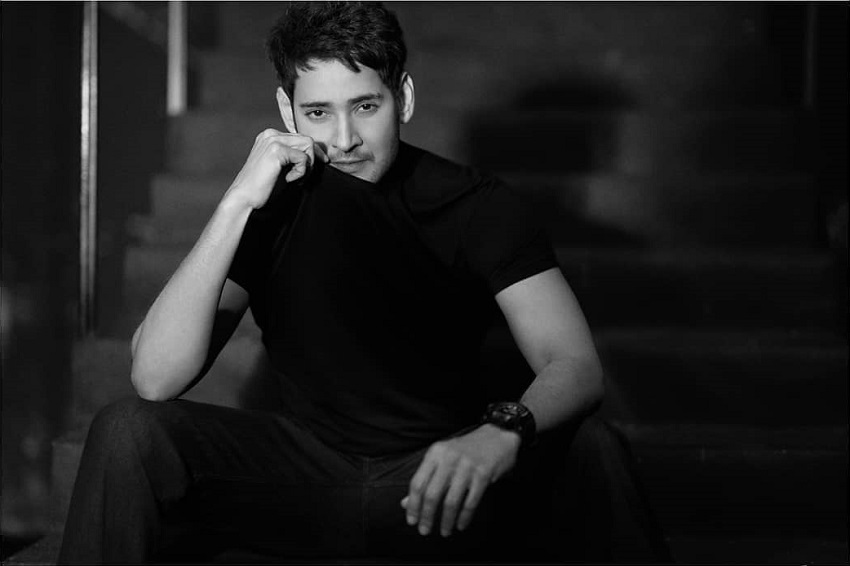 Acclaimed filmmaker S. S. Rajamouli, who is currently working on his much-awaited fictional period drama RRR, has confirmed his next directorial venture. In his latest interview to a popular news channel, Rajamouli confirmed that he is teaming up with Tollywood superstar Mahesh Babu for his next film.

Earlier, speculations were rife that the filmmaker was planning to reunite with Prabhas. However, he has now clarified that his next project after RRR will not be with the Baahubali: The Beginning (2015) and Baahubali: The Conclusion (2017) star.

The untitled project marks the first collaboration between S. S. Rajamouli and Mahesh Babu. The film will most likely hit the shooting floor towards the end of 2021 or in early 2022. There is no update on whether or not the female lead has been finalized.

Rajamouli is presently consumed with RRR. Starring Ram Charan, Jr NTR, Ajay Devgn and Alia Bhatt in crucial characters, the film was being shot at a brisk pace. However, the shoot had to be stalled due to the Coronavirus pandemic. The team will resume the shoot once the lockdown is lifted.

On the other hand, Mahesh Babu will soon start work on his next film, after receiving humongous response for his last release Sarileru Neekevvaru (2020). The upcoming film reunites the superstar with hit director Vamshi Paidipally after the earth-shattering success of their previous outing, Maharshi (2019).