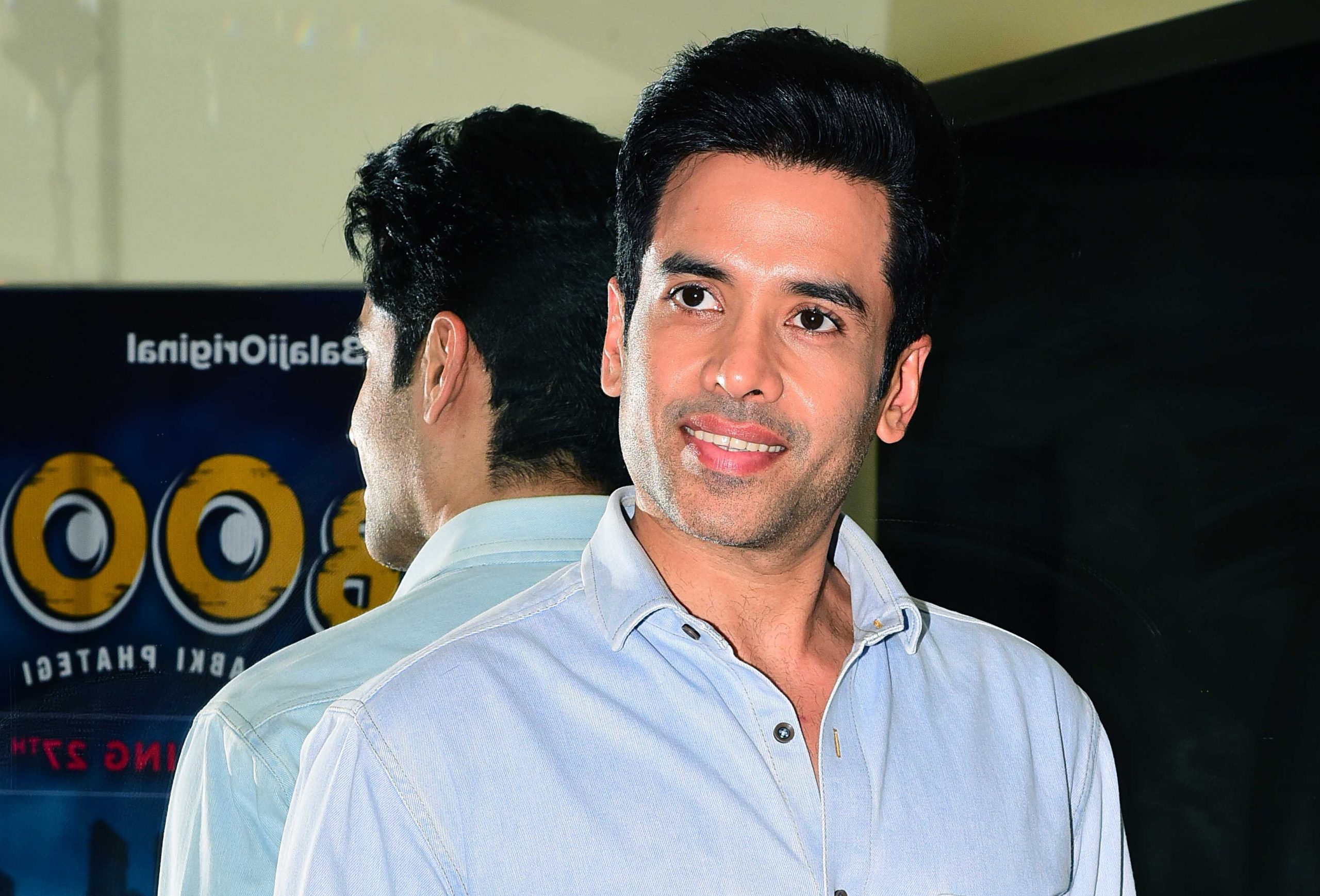 With the horror-comedy film Laxmii, which had a direct-to-digital premiere on the streaming media platform Disney+ Hotstar in November 2020, Tusshar Kapoor added a new feather to his cap by turning producer.

Though the film, featuring superstar Akshay Kumar and Kiara Advani in lead roles, failed to receive overwhelming response from viewers, Kapoor is ready to move on to his next production venture.

Yes, you read that absolutely right! According to reports, the actor-turned-producer is set to announce his forthcoming project soon. Apart from producing, he will also play an important role in the film, as per reports.

Confirming the same, a source in the know informs an entertainment portal, “Yes, Tusshar Kapoor has finalised a project and all the details as well. He will be making an official announcement in the coming couple of weeks. But right now, it is still too early to speculate about the details of the film.”

Spilling some more details, the source goes on to add, “Shabina Khan will be co-producing the venture with Tusshar, and interestingly the actor will also feature in the film.”

Not much else is known about the forthcoming venture at the moment. With an announcement expected in the coming few weeks, we can just wait and watch. We expect that apart from the title, the makers will also introduce the primary cast of the film during the official announcement.