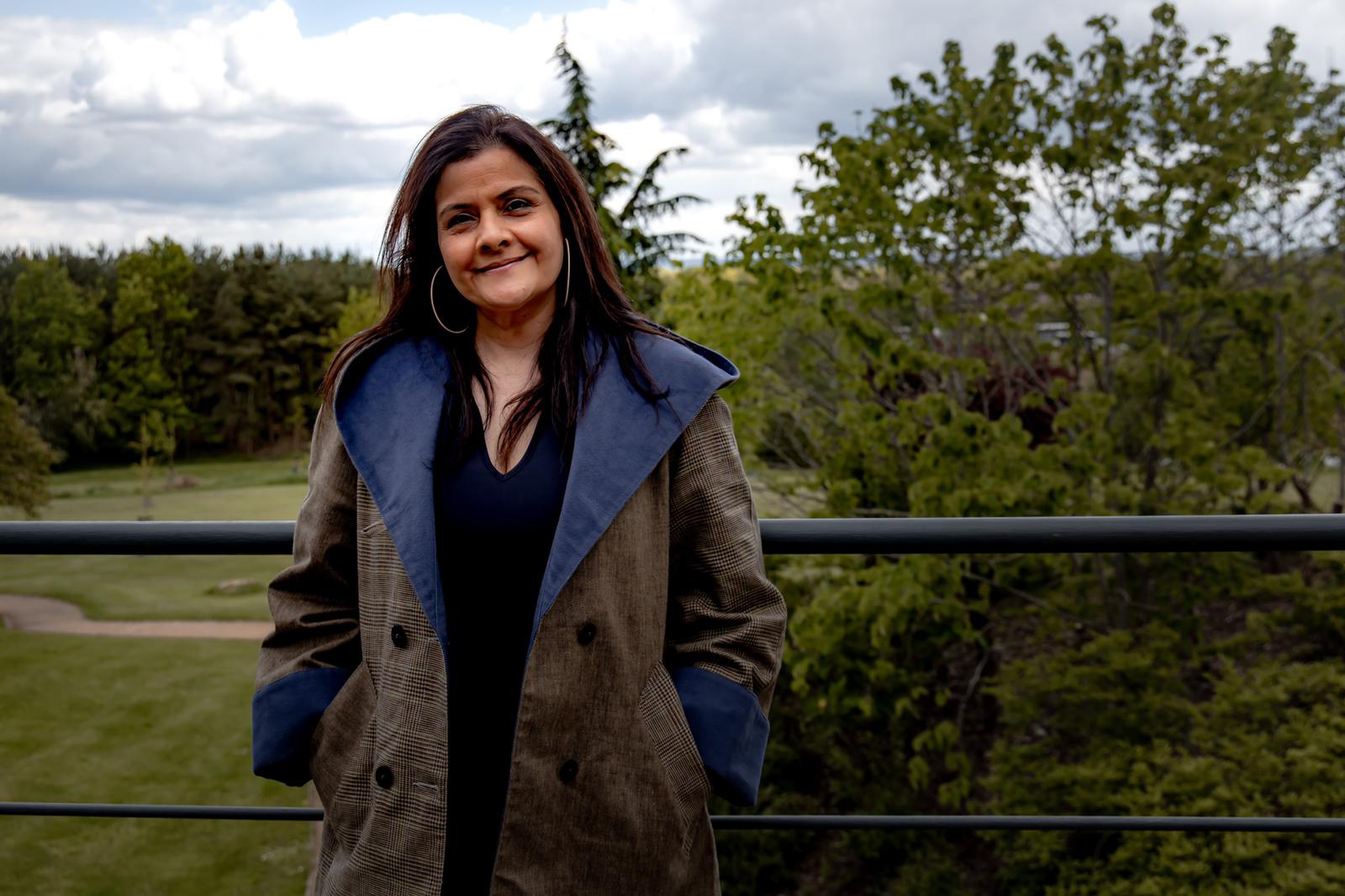 KEY TO PROGRESS: Nina Wadia is supporting a charity appeal to raise funds for children in some of the most remote communities in Asia.
Follow Us

ACTRESS Nina Wadia has backed a campaign to support girls’ education as charities said the Covid-19 pandemic had “reversed the global progress on education”.

The United World Schools (UWS) charity revealed 130 million girls worldwide were already out of school, prior to the pandemic. In poor and marginalised communities, where children have no access to Zoom or technology, getting access to education is now “almost impossible”, according to the charity.

School closures amid the pandemic have resulted in a loss of learning for millions of children, UWS said.

Launched earlier this year, the charity’s Happily Ever Smarter campaign aims to provide life-changing education to children in some of the most remote communities in Asia.

Wadia, alongside fellow actors Amrita Acharia (Game of Thrones) and Jenna Coleman (The Serpent), is supporting the appeal to raise urgent funds.

Wadia told Eastern Eye the campaign has a special place in her heart. She recalled her own memories of growing up in Mumbai in a one-bedroom, ground-floor space which regularly flooded during the monsoon season. “We didn’t have much, but we were lucky as our parents always made sure we went to school and had a chance to create our own futures,” she said. “I believe all children deserve a good education.”

As part of the campaign, all three actresses narrate the real-life stories of girls who all live in hard-to-reach villages, high in the Himalayas in Nepal. Wadia voices the story of Preeti*, a young girl who was abandoned by her parents when she was small. Now, she lives with her Aunty Bhim who insists she attends school every day. Preeti, the first girl in her family to go to school, aspires to be a doctor in the future.

According to UWS, only a third of children in villages similar to Preeti’s complete even a basic education and thousands have never had a chance to go to school.

Wadia said Preeti’s story “really moved her”. “To think in 2021 that she’s the first girl in her family to ever go to school is extraordinary,” the actress said.

The former EastEnders actress added that children who do not go to school are deprived of a chance to “just be children”. They are also more likely to be exploited for child labour, while girls are more vulnerable to early marriage.

Wadia believes education is the key to ending poverty. “For millions that don’t go to school, their future is bleak,” she added.

Wadia said she is inspired by Preeti’s determination to succeed. “We see her walk a really long way from her home, in a remote village high in the hills of Nepal, to get to school and study in the evenings in very basic conditions,” she said. “I really hope she achieves her dream.”

The UK government is doubling all donations to the #HappilyEverSmarter campaign until July 29. To donate, see: www.unitedworldschools.org