Abhimanyu Dassani: I have been in a long-distance relationship (Exclusive) 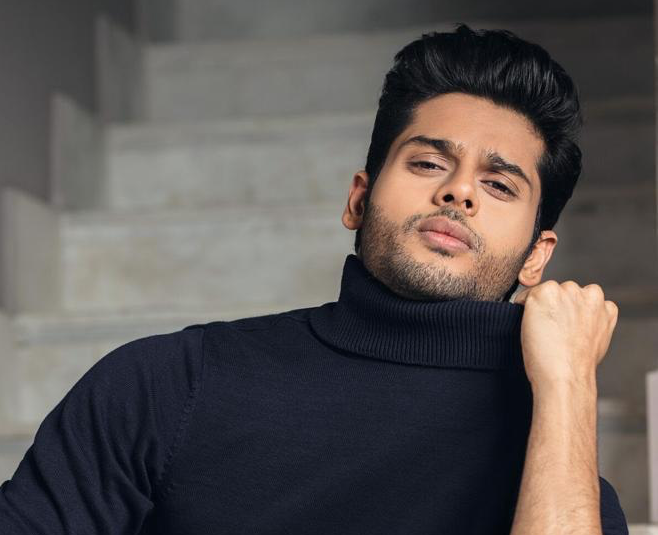 Abhimanyu Dassani is currently busy garnering praises for his performance in Netflix’s Meenakshi Sundareshwar. The film, which also stars Sanya Malhota, talks about a long-distance marriage.

Eastern Eye recently interacted with Dassani and when we asked him how his mother Bhaghyashree reacted after watching the film, the actor said, “She was very happy when she saw the film and she is even happier because this has opened the flood gates of the marriage conversation. But, I think that’s a part of the job. I am just happy that she is proud of the effort of everyone that made the film and she is happy with the way it’s tuned out.”

While Meenakshi Sundareshwar is getting a positive response from the viewers, there’s a section of people who are not much happy with the film as they feel that South Indians are shown in a stereotypical way and they are also not happy with the accent of the actors in the movie.

So, when we asked Dassani about it, he said, “At any point of life, no matter what you do, you can’t make everyone happy. There will always be someone who will point out that something is not right with the way you do things or the way you say things or the way you create things. If in life we can’t make everyone happy then why put that responsibility on to a film to make everybody happy. The point is that the whole team had a very pure, clear and passionate intention behind this film and I believe to the best of our abilities we have approached it very honestly, and we have put in the effort.”

When we asked Dassani if he believes in a long-distance relationship, the actor said, “I have been in a long-distance relationship and it was good while it lasted. It’s definitely special; if there are 100 reasons to not get along, there are 1000 ways to make it up to your partner, and if you have the right kind of intention, patience, and ability to communicate honestly, then I think it can be a really special journey. Have you heard that, ‘distance makes the heart grow fonder’, I truly believe in that.”

Dassani will next be seen in movies like Nikamma and Aankh Micholi.