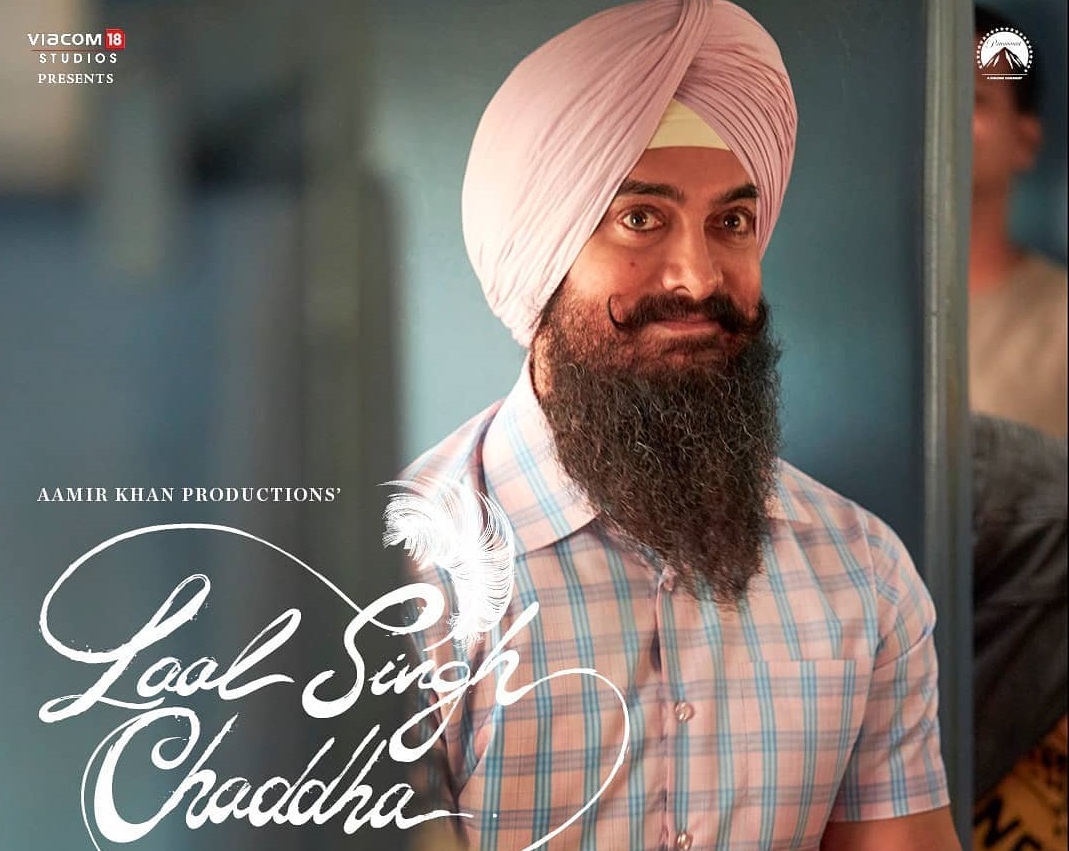 Aamir Khan and Kareena Kapoor Khan starrer Laal Singh Chaddha was slated to release on Christmas 2020. However, due to the pandemic, the shooting of the film got stalled, and the makers had to push the release date.

Well, the makers have announced the new release date of the movie. Laal Singh Chaddha will now release on Christmas 2021. The film is produced by Aamir Khan and Viacom 18.

The COO of Viacom 18, Ajit Andhare took to Twitter to announce the new release date. He tweeted, “We will still keep the Chirstmas date, not 2020, but in 2021. #LaalSinghChaddha. New Release Date. @aamir_khan @Viacom18Studios All focus on film completion for now!”

We will still keep the Chirstmas date, not 2020, but in 2021. #LaalSinghChaddha. New Release Date. @aamir_khan @Viacom18Studios All focus on film completion for now!

A few days ago, there were reports that the movie might release in April 2021. However, looks like Aamir wants to continue the trend of releasing his films during Christmas.

Meanwhile, the actor has reached Turkey to shoot for the next schedule of Laal Singh Chaddha. The pictures of the same were shared by Aamir’s fan clubs. Check it out here…

Laal Singh Chaddha is a remake of Hollywood film Forrest Gump. The original movie starred Tom Hanks and Robin Wright in the lead roles. The remake is adapted by Atul Kulkarni and is being directed by Secret Superstar fame director Advait Chandan.

We will get to see Aamir and Kareena on the big screen after a gap of nine years. The two were last seen together in 2012 release Talaash. 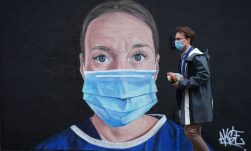