A MILLION prescriptions for antidepressants are written for teens in England each year – is the pandemic or overstretched mental health services responsible? 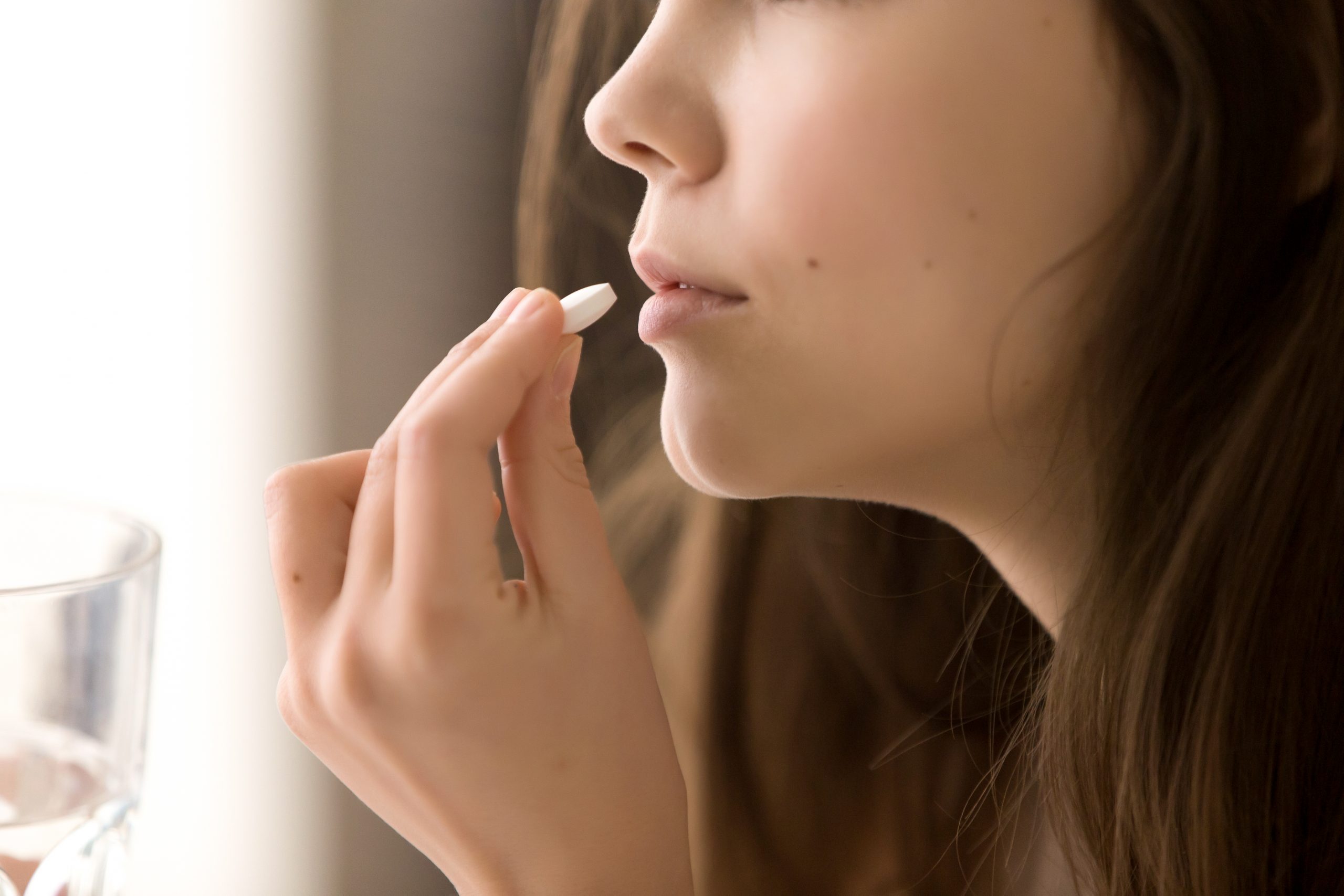 The COVID-19 pandemic and the subsequent lockdowns brought with it anxiety and fear for everyone. However, according to experts, the lockdown restrictions imposed due to the pandemic have especially affected young people’s mental health, the world over, and England is no exception.

A report in the Daily Mail has stated that more than a million prescriptions for antidepressants are currently prescribed to teens in England each year. And this number is reported to have increased by a quarter since 2016 amid the mental health crisis after lockdowns.

Mental health and children’s charities told MailOnline that the data is an ‘alarming sign’ of a mental health crisis in Britain.

According to the NHS’s latest data, a total of 1.03million antidepressant prescriptions were made to people aged between 13 and 19 years in 2020 – amounting to a 26 percent increase, compared to the number of prescriptions in 2016 (822,717).

The greatest increase was observed amongst 13-year-olds and 19-year-olds which was up by about a third – 33 percent and 34 percent respectively.

There has also been an increase (39 percent) for antidepressant prescriptions in those in their 20s during the same time.

The Daily Mail also reported that a total of 7.1million antidepressant prescriptions to this group were made in 2020, which is a rise of 2 million compared to 2016.

‘These figures are yet another alarming sign of the crisis in mental health services for young people,’ said Olly Parker, head of external affairs at mental health charity Young Minds.

The NHS has, however, warned that some of the youngsters may have been prescribed the drugs by GPs during the times counselling was not available. Additionally, the NHS records only prescriptions and not individuals which means an individual could have been recorded many times.

Parker reasons that the demands of mental health services may have left many family doctors feeling they have no option but to prescribe drugs to help young people in crisis.

He is quoted as saying, “’Medication can play an important role in helping a young person manage their mental health but should never be a substitute for talking therapies such as counselling.”

Backing this claim, Laurence Guinness, chief executive of The Childhood Trust, a charity representing children from poorer families said, “The Child and Adolescent Mental Health Services system cannot cope with referrals and too many children are left without any alternative than to seek help from their GP who is often limited to prescribing medication.”

With regard to young people’s mental health and how it has greatly suffered during the pandemic, Stephen Buckley, head of information at Mind is reported to have said, ‘We know this generation has been particularly affected by the pandemic, who have grappled with educational disruption, isolation, and loneliness and now face uncertainty about jobs and income,’

Experts too feel that some of the factors that are responsible for the impact the pandemic has had on minors include developmental age, education status, economic status, pre-existing mental health condition or quarantine due to fear of contracting the infection.

They also affirm that the pandemic situation has led to short-term and long-term psychological and mental health implications for adolescents and children.

Buckley added, “The rise in antidepressant usage reflects the concerning state of young people’s wellbeing across the country and the need to invest in early mental health support before problems become more expensive and difficult to treat.”

Therefore, he has called for the Government to invest more in children’s mental health services in England.

Social media use, university debt, and the prospect of never being able to afford their own home have all been attributed as being behind a rise in mental health issues among young people, states the report in the Daily Mail.

Chris Martin, chief executive of The Mix, a charity for under 25s, reportedly said, “’Our own research with young people revealed that antidepressants were the second most used drug amongst 16–25-year-olds and that one in 10 young people have also misused antidepressants in the past year.”

He, too, attributed the rise to the overstretched mental health services in the country.

“While antidepressants can be right for some, they should not always be the first option for treatment when a young person might benefit more from access to talking therapies or advice on sleep, exercise, and diet,” he said.

Professor Subodh Dave, dean of the Royal College of Psychiatrists believes that the NHS prescription data needs to be interpreted cautiously. The reason he states is that antidepressants have wider clinical use.

In fact, some antidepressants have other applications outside of mental health such as helping to alleviate chronic pain conditions such as ongoing neck and back pain.

So, in response to the data, he is quoted as saying, “These figures need to be interpreted carefully as antidepressants can be prescribed to young people for a range of health conditions, including physical ones.”