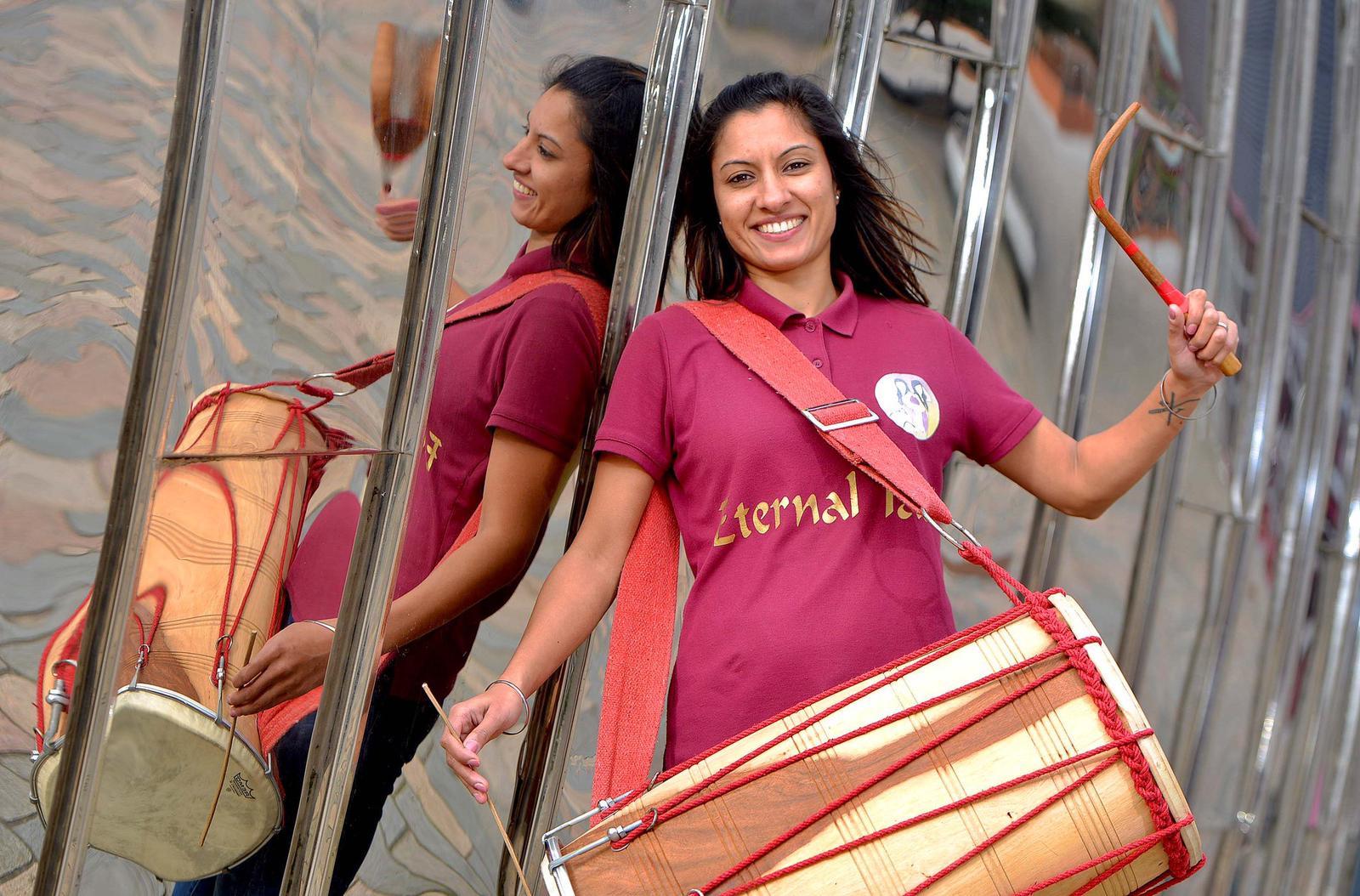 You might have heard and read about UK’s first female Dhol player, Parv Kaur, and now, soon we will get witness her musical journey on the big screen. Prabhleen Kaur of Almighty Motion Picture has bought the rights to make a film and web series on the life of Parv Kaur.

While talking about Parv’s story, Prabhleen Kaur, “What attracted me was a woman playing a dhol but I was so shocked to know that in today’s time, it is still too tough for a woman to fulfill her dreams – whether it is to become a Dhol player or an Astronaut; the journey is equally tough, and rules don’t change for women be it in the UK or anywhere in the world.”

For the uninitiated, Parv and her team, Eternal Taal, have been breaking through the Asian and non-Asian community by performing to wider audiences, promoting and educating people of Bhangra music.

Parv, who is equally looking forward to her biopic, said, “My motto is ‘When they say you can’t, I don’t question why not. I show I can and will do it better than them.’ I want girls and women to watch this biopic and understand that there is always light at the end of the tunnel. I want to remove the idea that the mindset of NRIs is modern and that equality always exists outside of India.”

When asked her which actress she would like to see in her role in the biopic, Parv said, “Anushka Sharma, Taapsee Pannu or Deepika Padukone would play my personality well.”