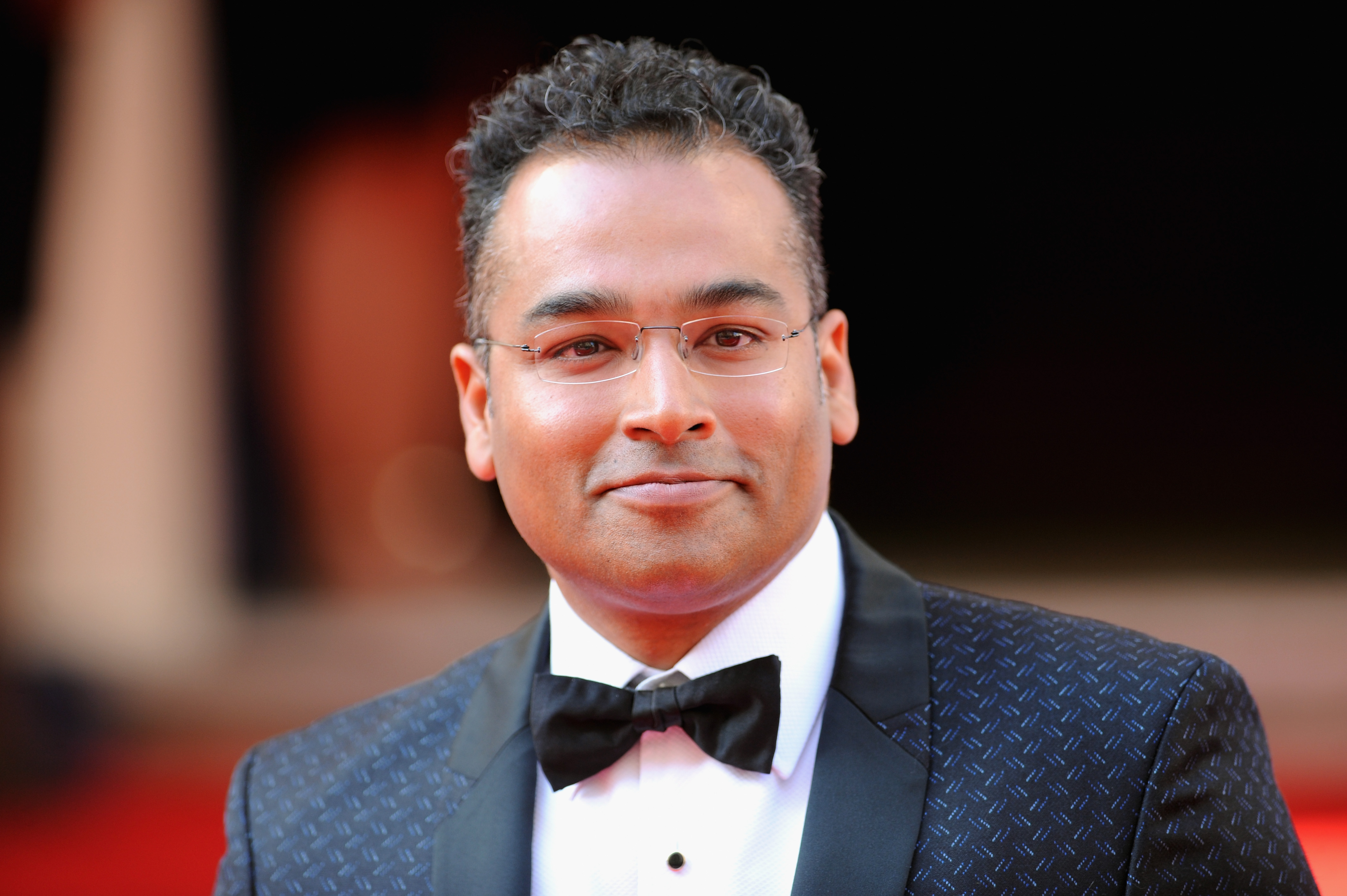 Known for his innovative and fresh styles, Guru-Murthy, 50, began presenting youth television for the BBC at 18. He went on to report for and produce Newsround and Newsnight. In 1998, he joined Channel 4 News, where he is one of the anchors. As an Oxford student he fronted the Asian current affairs programmes East and Network.

In October last year, he hosted a live debate show titled ‘Live: Divided Britain: The Lockdown Debate’, centred around the coronavirus lockdown measures introduced by the government. It saw participation from politicians, business owners, doctors and scientists on the critical issues facing the UK during the most intense period of the Covid-19 pandemic.

Last year, he was in the news when he suggested Britons donate to food charity to plug free school meal hole. “I wonder how many children’s meals could be paid for if everyone tweeting about child hunger in Britain could afford to donate whatever they spent on their own food in a day to the charity Marcus Rashford supports: FareShareUK,” he wrote on Twitter, which started a debate on social media.

Noted for his no-nonsense interview technique, Guru-Murthy does not shy away from asking tough questions. This can sometimes lead to clashes. On one occasion, Hollywood star and Iron Man Robert Downey Junior walked out on Guru-Murthy after taking exception to a question about his personal life. It should perhaps be noted that Downey has substance issues and has talked about them in the past. In