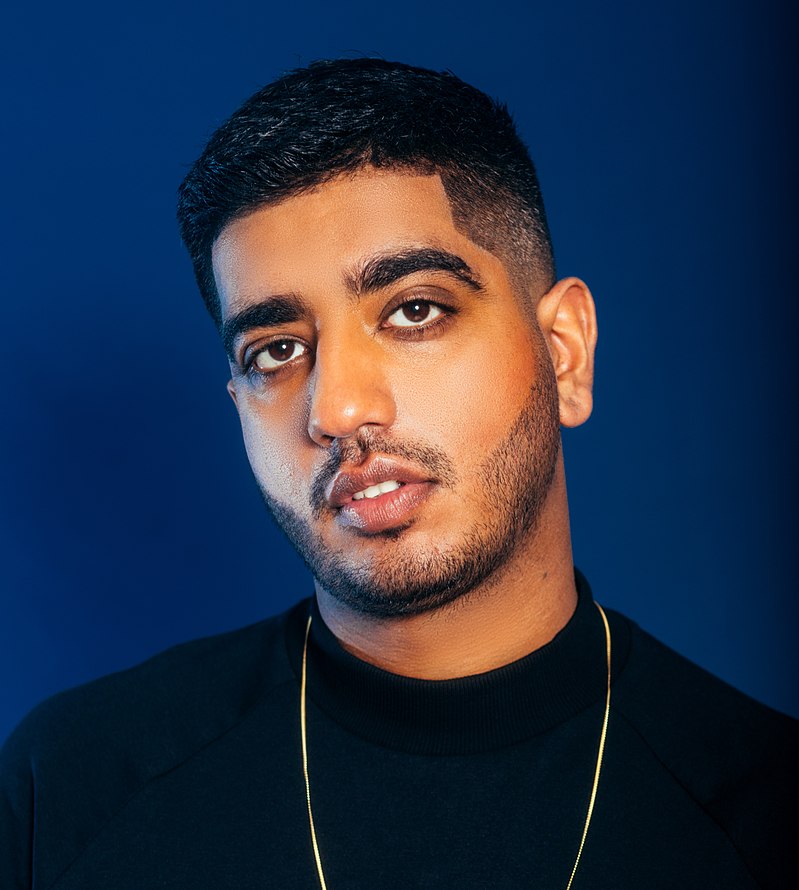 SINCE his first mainstream success as a lead artist with Bad, Steel Banglez has emerged as a super producer in the UK rap scene, and the connoisseurs have started identifying him as a ‘powerhouse’ leading the new wave in hip hop.Released in November 2017, Bad reached the top 30 on the UK Singles Chart in February 2018 and was certified Silver by the BPI next month.

The single attained Gold certification in February this year. His next single Your Lovin was certified Silver in the same month, after being released in June 2018.

His latest Fashion Week, released in March this year, took just less than two months to achieve the Silver certification, clearly charting out the growing popularity of his music. The single has also given him his first UK top 10 hit.

This success has a personal dimension to it, reflecting the rough patches the East Londoner survived, including a jail term and a bout of depression. Born Pahuldip Singh Sandhu in New Ham in a Sikh family – his stage name is a reference to the Kara (bracelet) he wears, an article of faith in the religion – he grew up among musical instruments, listening to Bollywood and Bhangra tunes. He started DJing at 11 and soon found himself immersed in the nascent grime scene thriving in East London.

However, a prison sentence of six years at the age of 17 on firearms charges would hit a pause button on his career.Banglez later termed prison as a blessing. He would mediate and read. He was allowed an instrument, and the keyboard would attract some rappers already inside like Fix Dot’M, Yung Meth and Colours Miyagi, helping to develop and fine tune his skills. He was released after serving half of the sentence, and the 21-year-old took no