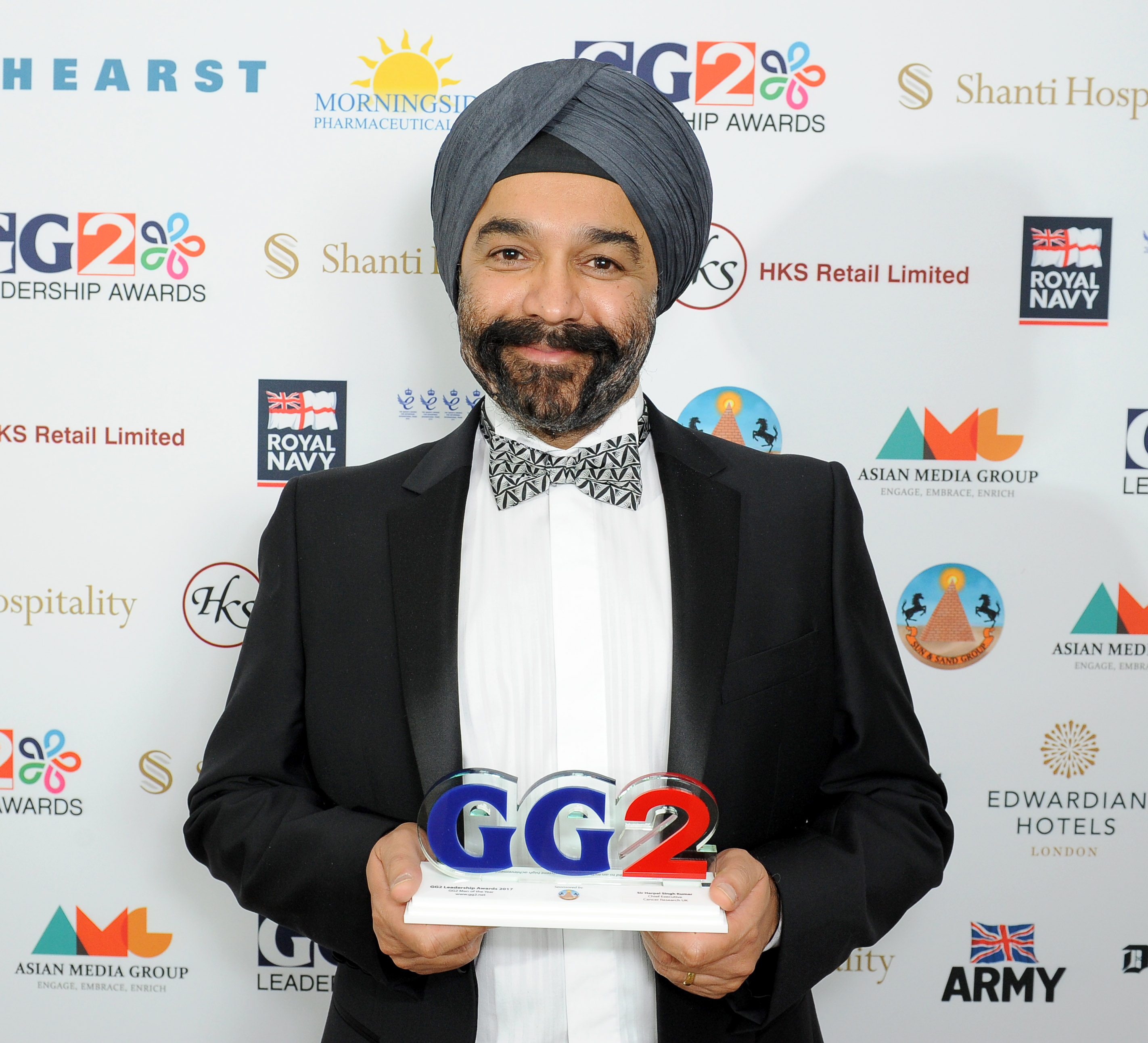 SIR HARPAL Kumar’s most satisfying career moment came the day in April 2014 he officially announced that half of all people diagnosed with cancer in the UK were surviving for at least ten years.

At the time he was head of Cancer Research UK (CRUK), the largest independent cancer research charity in the world and a key contributor to the work done by scientists and doctors in turning the tide in the battle against the disease. “Being able to make the announcement that, for the first time in history, as many people now survived cancer long-term as died from it. That’s an incredible thing to be able to announce…Will I ever get to make a more profound announcement in my life? I doubt it.”

Sir Harpal headed CRUK’s research technology division, then was chief operating officer before a seven year stint as CEO. He is credited with sparking a sea change in the charity’s operations which played a significant part in changing the whole field of cancer research, a revolution Sir Harpal describes as “phenomenal.”

A key driver was the threefold increase in fundraising revenue at CRUK, enabling it to fund major new initiatives including the establishment of the Francis Crick Institute – of which Sir Harpal became a trustee – as well as new cancer research centres around the UK, national campaigns to stop young people smoking, work on early symptom diagnosis and radiotherapy research.

“Making tobacco less attractive to kids has to be one of the biggest gifts we can give the next generation. Over the last decade or so, we’ve seen big changes in public attitudes: it’s now far less socially acceptable.”