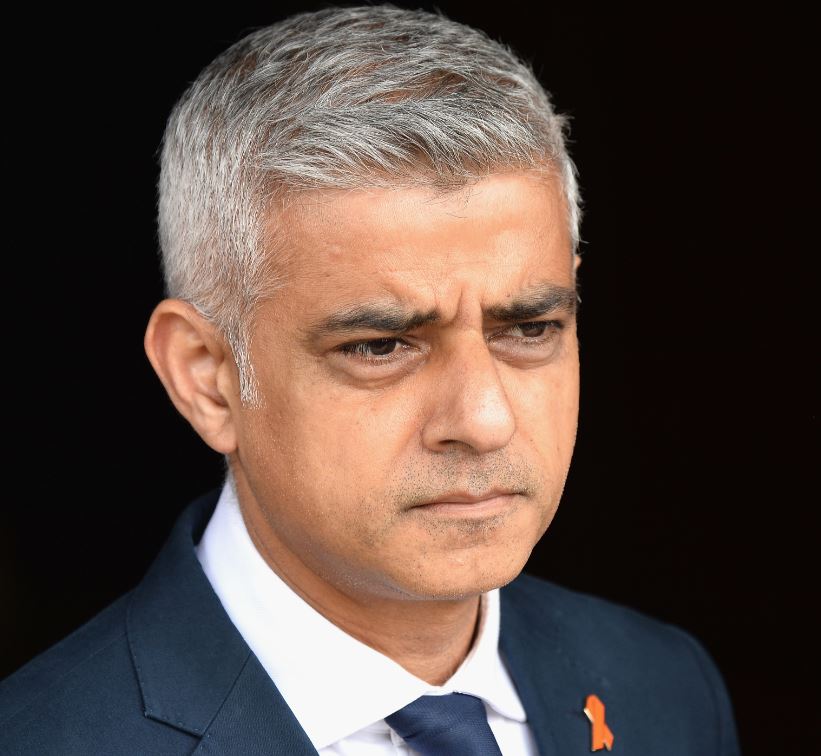 Sadiq Khan was elected mayor of London over three years ago in May 2016. The honeymoon has long been over. The city’s vital signs are being monitored closely by the media and political opponents for symptoms of weakness or recovery in the lead-up to the new electoral campaigns for the mayoralty, which will be decided in a little over six months’ time.

Khan, as mayor, must surely be in one of the most prominent and supercharged positions of cultural power in the world. His voice is loud and significant.

London, arguably the foremost city on the planet, is certainly the one which best represents the face of humanity, with a population even more diverse than New York’s – and with higher average property prices as well. London also has fewer guns than New York, but on the other hand, it appears to have many more knives.

At the moment the headline takeaway from Khan’s term, unfortunately, is that London has become a dangerously violent place – “Stab City” – with knife-murders under his leadership at an all-time high. As the city’s mayor, Khan stands, perhaps unfairly, to receive some blame for it.

Yet, it should be noted that violent crime is (modestly) up across the British Isles, and that police numbers have gone down, with 20,000 fewer officers than a decade ago. There might just be a connection between the two. Home Secretary Sajid Javid recently announced he would reverse the policy of law-and-order cuts imposed under prime minister David Cameron in 2010.

It should also be noted that it was Johnson as mayor who instigated the London-wide policy of abandoning “stop and search”. Khan was encouraged by the Home Office to continue this liberalisation after he became mayor.

Although stop and search is rarely effective in catching serious criminals,