Ismaili Council for the United Kingdom 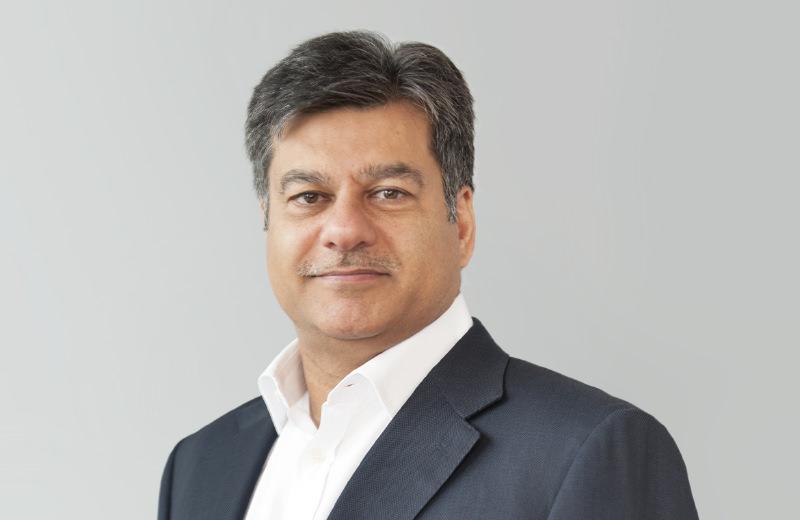 It was in July – just as the year of the Aga Khan’s diamond jubilee was concluding with massive celebrations and fireworks in Lisbon – that the appointment was announced of British businessman Naushad Jivraj as the new president of His Highness Prince Aga Khan Shia Imami Ismaili Council for the UK for a period of three years.

His new position places Jivraj, CEO of the hotel, property and franchise corporate, Queensway Group, in a very senior leadership position within the thriving and prosperous UK Ismaili community, responsible for the welfare of 18,000 Ismailis in this country on whose behalf the council focuses on education, economic planning, legal affairs and health, among many other matters.

Fortunately, Mr Jivraj, who resides in London, adjacent to the Albert Hall and enjoying views over Hyde Park and the Albert Memorial, is very close to the Ismaili Centre on Exhibition Road, and the Queensway Group headquarters on Cromwell Road are also nearby, making it a very tidy and short commute.

Originally from India, the Jivraj family emigrated to Dar-es-Salaam in Tanzania in the late 19th century. It was there that Naushad’s father Nurdin, the patriarch of what would later become the Queensway Group, built up a property portfolio in the 1950s and ’60s, together with a retail and wholesale produce enterprise.

The family decided to emigrate once again, to the UK in 1971, after President Julius Nyerere’s China-aligned Leftist government began recklessly seizing private property in Tanzania. Luckily by that time the family’s assets and investments were mainly overseas.

Born in late December 1959, Naushad was a twelve year-old child when he arrived in the UK. It is important to note that his religious instructor in Tanzania, Alwaez Jehangir Merchant, was to continue teaching young Naushad in Kensington after Alwaez and his wife also