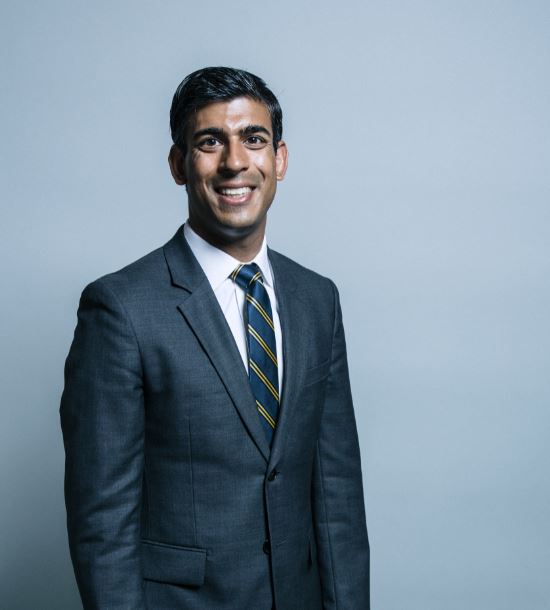 THERE is an affectionate story that sums up and gives us an immense insight into Rishi Sunak MP, the chief secretary to the Treasury. It is recounted by a former leader of his Conservative party, former foreign secretary and his predecessor in his Richmond, Yorkshire, seat, William, now Lord Hague.

“When he was getting to know the constituency, a few weeks after he was selected, I met up with him for a coffee one morning,” said Lord Hague. “I said, ‘What are you going to do next?’ He said, ‘I’m going to Wensleydale to milk cows.’ I said, ‘What? I was a member for 26 years here, OK so I did visit the farms a lot and asked the farmers about their businesses, but you don’t really have to go milking the cows.’

He said, ‘No, I’m determined to understand what it’s like and how the business works, what the future is for farming, I’m going to put my wellies on and this morning, I’m going milking cows.’ That shows you what sort of person he is. It’s very impressive.”

That ‘impressive’ nature is what most who know him or work with him say about Sunak. Rishi Sunak has achieved more in his 39 years than many of us will in a lifetime. Head boy at the independent boarding school, Winchester College, Oxford university beckoned, as did being a Fulbright Scholar at the prestigious Stanford University.

Sunak worked at Goldman Sachs and hedge funds The Children’s Investment Fund and Theleme. And he obviously takes calculated risks. Consider for a moment, a south Asian putting himself up for an ultrasafe Conservative seat, before one of the most overwhelmingly white constituencies. Lord Hague, whom Sunak succeeded, remembers being surprised.

“It wasn’t expected that somebody like Rishi would be the candidate, by the