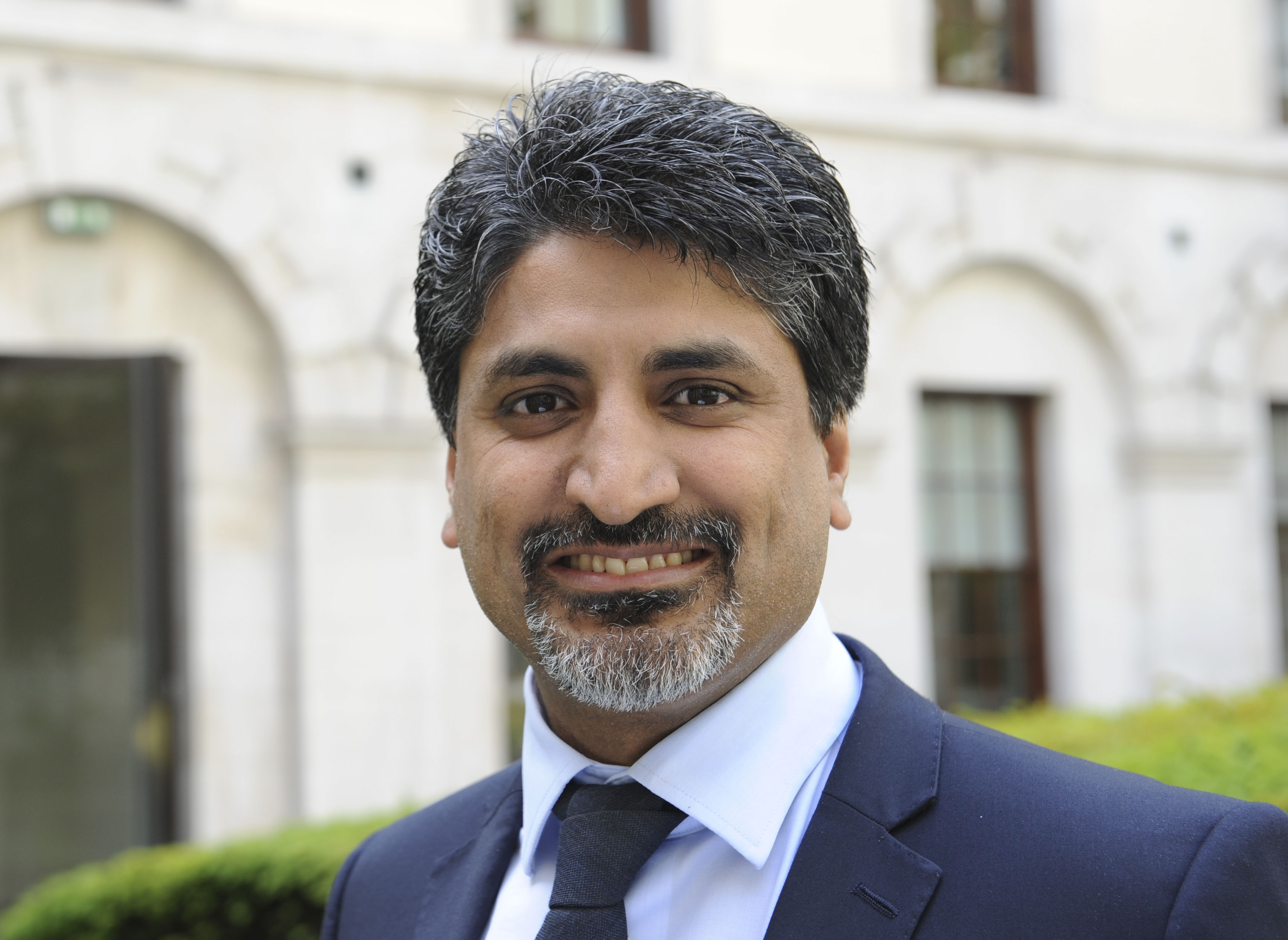 GIVEN that tax is one of those inevitable things that life throws at us, it’s fair to say we’ve all been touched by Ravi Chand. This former policeman turned human resources expert presided over what has been described as the biggest change-programme ever conducted in any large organisation in the UK – and he did it at HMRC.

When he arrived at the department in April 2014, to say it needed a root and branch makeover is an understatement. Operating largely as it had in the 1950s with a paper-based system that relied as much on box files as computers, its 69,000 staff worked from no fewer than 170 offices spread across every corner of the country.

As HR director in charge of the overall management of employees, Chand’s job was to streamline and up-skill the workforce to enable delivery of a hugely ambitious blueprint for the future. This included replacing its 170 offices with just 18 sites and the digitisation of tax collection in the UK.

“It was a hectic and completely all-encompassing operation”, says Chand, who is credited with helping transform HMRC from an unwieldy paper-based dinosaur into a digitally-savvy customer-centric organisation, fit for the 21st century.

Having completed his mission, Chand left HMRC in April 2018 for another plum HR posting, and is now Chief People Officer at the Department for International Development. The government body has an annual budget of over £6 billion and is tasked with administering overseas aid and promoting sustainable development with the aim of eliminating world poverty. Chand has responsibility for people, operations, IT and systems, and operates across 32 countries.

Honoured by the Queen with a CBE in 2011, Chand has reached the top of his profession, though, oddly, had he stuck longer with his original ambition, he might now be