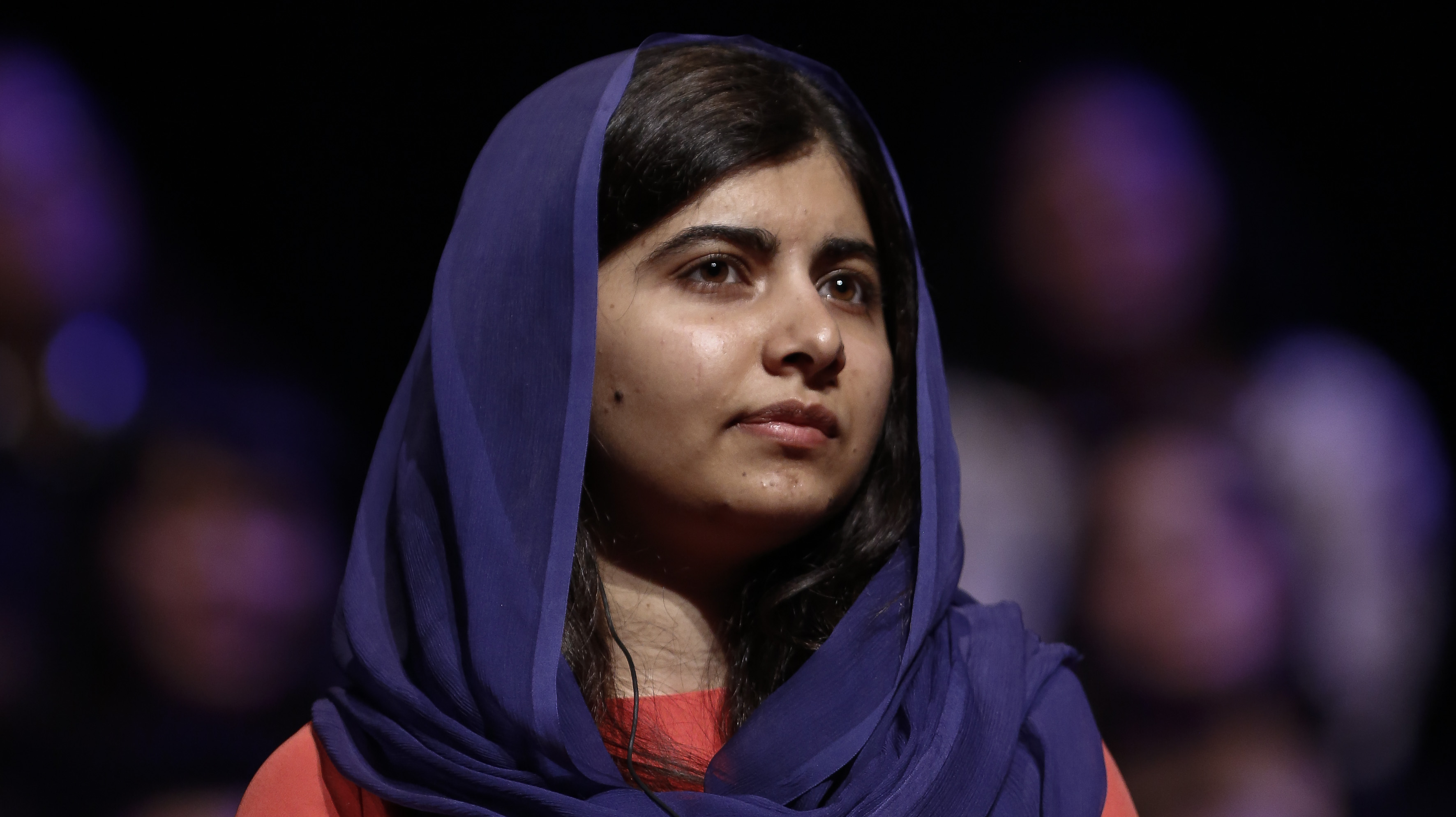 AS unbelievable as it may seem, activist and Nobel Peace Prize winner Malala Yousafzai is just like any other university student.

Studying philosophy, politics and economics at the prestigious University of Oxford, Yousafzai has truly immersed herself into the college lifestyle.

The 22-year-old is reportedly a regular at the weekly Port and Policy meetings organised by the university’s Conservative Association – which was former prime minister Theresa May’s favourite haunt when she was studying at Oxford in the 1970s – and known for her attendance at socials with the university’s Hindu Society, Polo Club, Christian Union and Islamic Society.

And, like any typical student, she sometimes starts her assignments later than recommended.

“A few – well, many times – I started an essay at 11 pm the night before it was due. I overwhelmed myself with the possibilities of university life,” she said. “And I’m grateful for that. I know how lucky I am to have access to an incredible education, lectures, art, sport and new perspectives.”

It is highly doubtful that Yousafzai would ever take her education for granted.

She first rose to prominence when she wrote an anonymous blog for the BBC Urdu service during the Taliban rule, using the platform to campaign for girls’ rights to an education.

As her efforts became more recognized, a then-15-year-old Yousafzai received death threats by the Taliban. In 2012, she was shot in the head by a masked Taliban gunman.

It was feared that she would not live but miraculously by January 2013, she had recovered, relocated to the UK and was enrolled to start school at Edgbaston High School in Birmingham.

Since her recovery, Yousafzai has continued to spread her peaceful views to some of the most influential leaders in the world. She has also continued her charity work in her time off and spreading