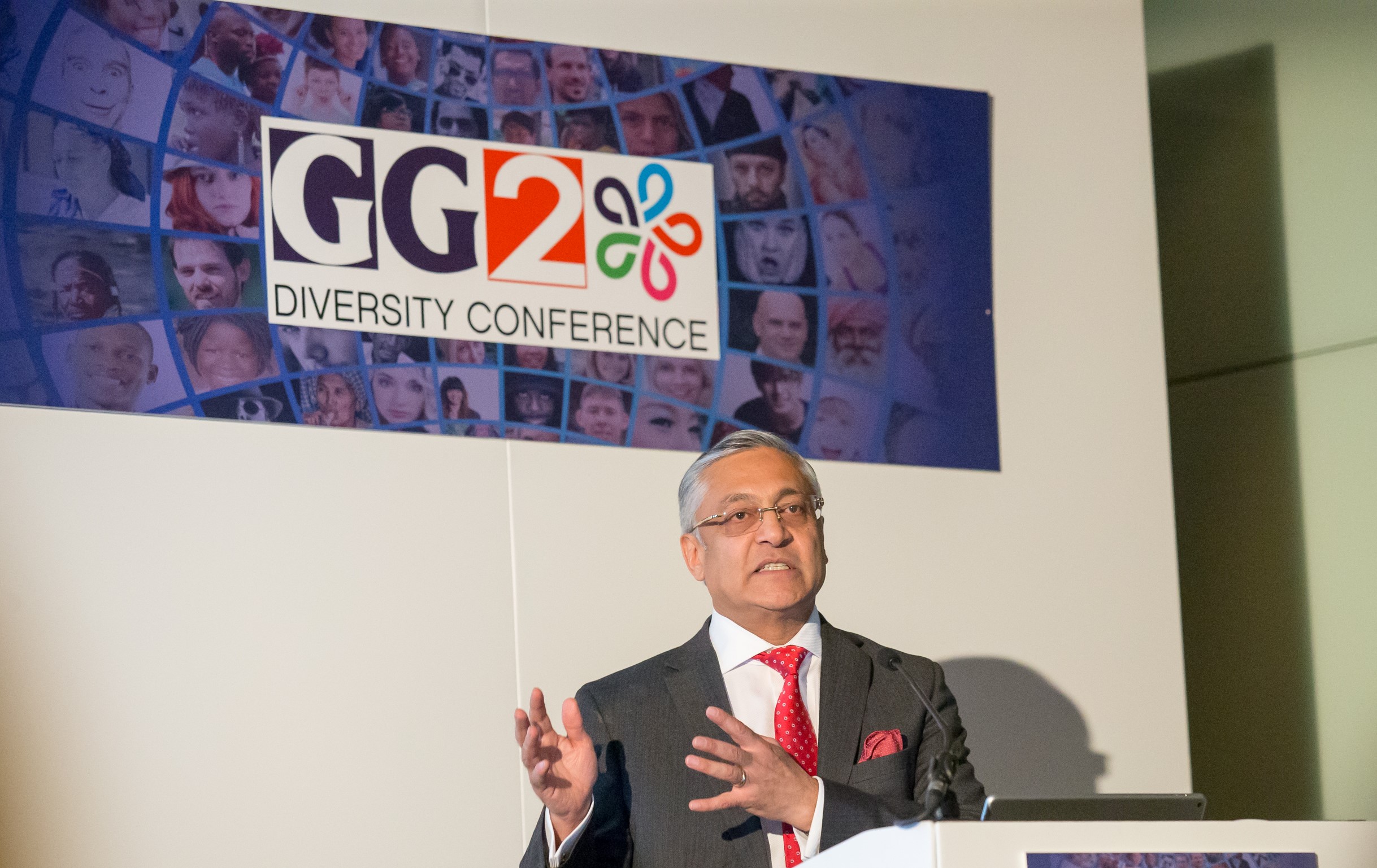 ALREADY by the turn of the century Kamlesh Kumar Patel, not yet 40 years old, had been awarded an OBE, for ‘Services to Health Issues within Ethnic Minority Communities’. By that point, he had already crammed into his life more than most people could expect to achieve over a full span – he was already a professor (publishing extensively on subjects as diverse as drug misuse, mental health, public health and community engagement), Chair of a number of public sector bodies, and founder of a range of health and social care services.

Partly this work-rate was down to necessity and example. The man now titled Baron Patel of Bradford grew up in that town in economically marginal circumstances, living in a onebedroom house with no bathroom, with his mother, father, two brothers and two sisters. He was born in Nairobi, and the family had arrived in Britain from Kenya in the 1960s. Patel’s father had worked hard at two jobs, seven days a week, cleaning buses while also running a catering business.

Kamlesh Patel had a number of jobs in what he refers to as an “oddball” career beginning at the age of 16, whilst still at school. Over a period of 10 years, he worked in a variety of occupations and was a silver service waiter, a barman, life insurance seller and then a car salesman, an accounts clerk, a bookie, a special constable and an ambulanceman.

By his mid-20s he had started to volunteer in the area of social work and began to study for his professional qualifications. He got them in 1987 along with a diploma in social work, and then a position with Bradford Council. In 1989, he took up a position as a manager in the third sector, setting up unique and pioneering services for