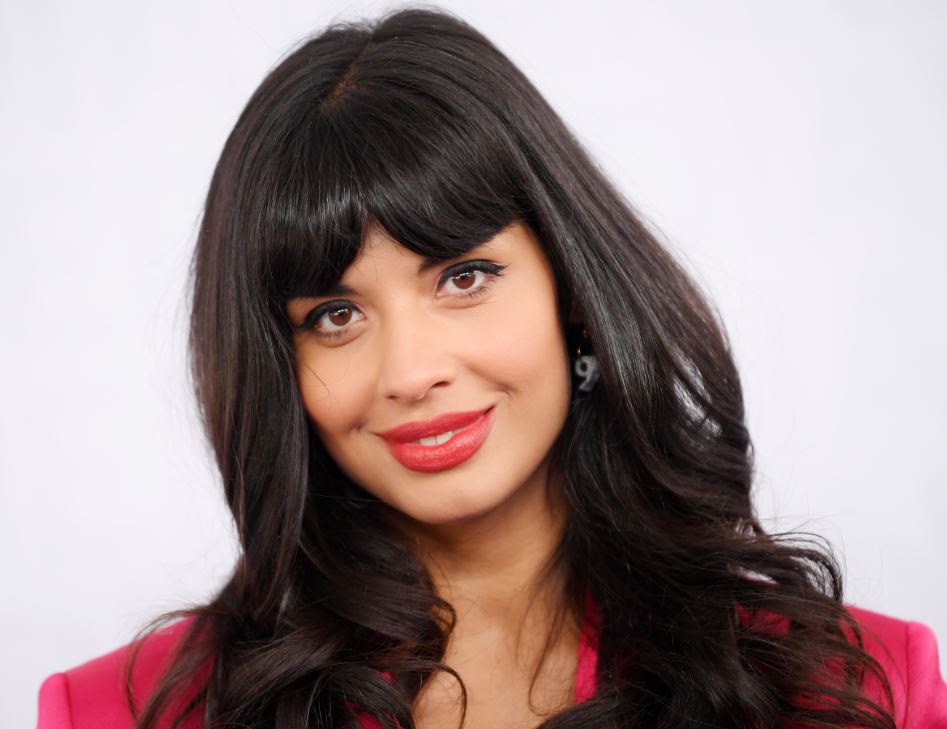 SHE was far from a nobody – but today Jameela Jamil is a public figure whose stock is rising on the global stage.

Parts of the British press have attacked her for her critical comments on the way they report the affairs of Mehgan Markle, the Duchess of Sussex.

In a blunt a tweet as they come on August 20, she fired: “Ugh. Dear England and English press just say you hate her because she’s black, and him marrying a black woman and be done with it God dammit. Your bullying is so embarrassing and obvious. You’ve all lost your marbles. It’s 2019. Grow up.”

The British press highlighted the fact that while the couple had chosen only to limit themselves to having two children (and publicly declaring so) – and thereby do their bit for the protection of our planet, they were taking private jets, increasing the carbon footprint and exacerbating climate change. Sir Elton John who arranged the jet to Nice, France came out in defence of the royals, and also described British press reports as “distorted and malicious”.

The debate raged on Twitter for a few days more but Jamil didn’t back down or ignore the avalanche of opposition from some quarters – ITV Good Morning presenter Piers Morgan (whom she dubbed ‘Piers Boregan’) and The Sun claimed she was making out all of Britain was racist – or her comments were simply an “insult to us all”, by attacking the press. She riposted hilariously: “This royal biographer can s**k on my big brown balls.” In a later tweet in response to someone who was sympathetic to her cause but pulled her up for her language and stridency, she replied that she emanated from a “historically racist country that still harbors (US spelling) an overwhelming hatred and