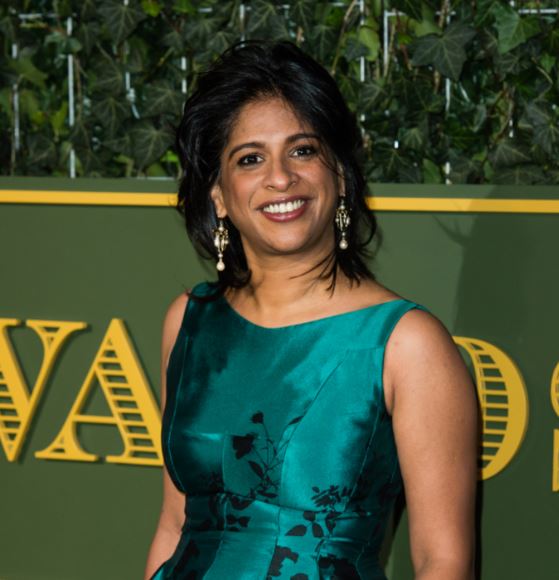 FOR Kiln Theatre Artistic Director Indhu Rubasingham, the past 12 months have not been short of distractions.

An important settling-in period has now been successfully negotiated after the theatre doors reopened in September of last year, following the completion of a £7 million capital funding project to revitalise the venue. Speaking to the GG2 Power List, Rubasingham says she is pleased to finally be home.

“The feedback has been wonderful”, she says. “People that knew the theatre before describe it as being a grown-up version of what came before, with the building works exposing the scale of the stage for example, and newcomers are equally as excited by it.

“We’ve had over 50 per cent of audiences attending for the first time and we hope that number continues to rise. The main comments are how welcoming and warm it feels, and that the auditorium is beautiful. I have to say, personally, having worked on it for years, the theatre has exceeded my expectations.

“The first thing you notice when you arrive at the theatre is the entranceway. We now have photos lining the walkway and have an open space – as well as Kiln lights that we hope intrigues people and brings them into the main foyer, even if they don’t plan on seeing a show.

“For the regular visitors, we wanted them to be pleasantly surprised by what the theatre had to offer. We now have lots of seating areas – individual seats instead of benches and designated wheelchair areas, as well as a flexible stage.

“Though we’ve definitely settled into the new venue, refurbishing a building always comes with ongoing works and surprises that spring up daily! It’s been exciting to direct three plays in the season and refocusing my mind on future productions. It’s a real pleasure