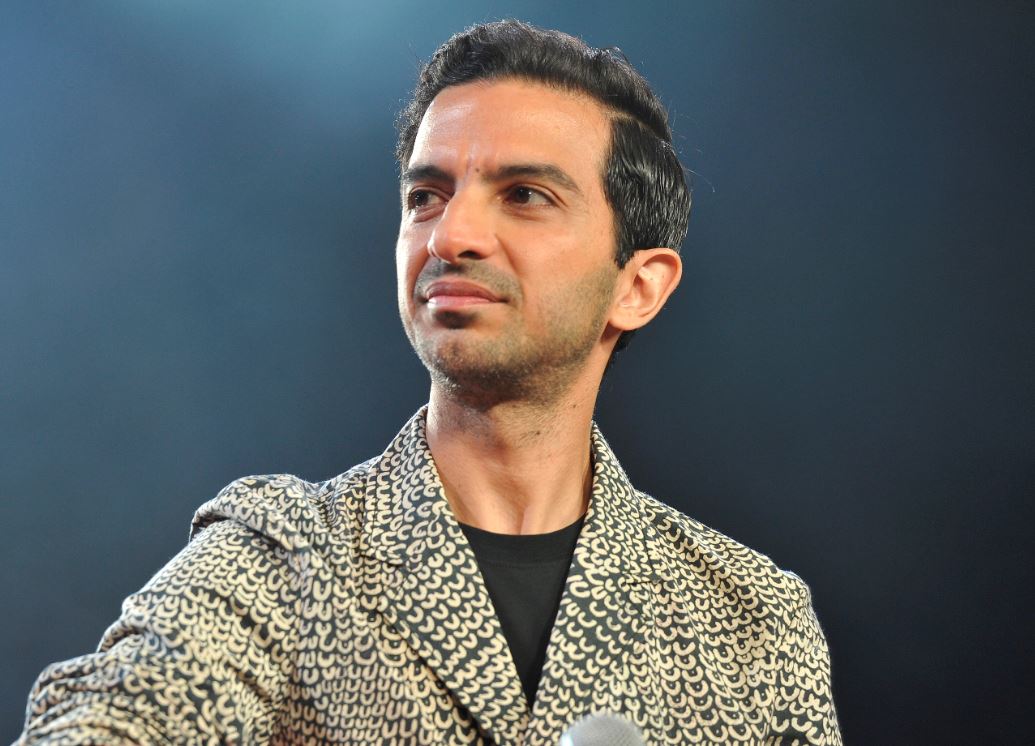 IN 2007, entrepreneur Imran Amed would dedicate his spare time to write his fashion blog.

Most evenings, Amed would sit in his Notting Hill flat and detail the workings of the fashion business in his posts. Surely not even he could imagine that he would be one of the most influential men in the industry less than a decade later.

The Business of Fashion (BoF) now boasts an array of followers, including the Kardashians, supermodel Kate Moss and designer Anya Hindmarch – who once admitted the BoF newsletter was the “first thing I read every day in bed before I even see my children.”

The newsletter – featuring a collection of news and analysis on the global fashion industry – is key to the BoF platform.

And although the idea of a daily email may seem out-dated to some, Amed is adamant that it works. “I know people think that email is an archaic tool in the age of Slack and instant messaging, but it is a really democratic platform that everybody uses,” the British-Canadian businessman said in a recent interview. “If you become one of those emails that people come to trust and open every single day, that’s an incredibly powerful platform for building a direct relationship. It can’t be disintermediated by changes in an algorithm.”

Today, BoF receives more than 1.5m unique visitors a month, and its daily newsletter reportedly has more than 570,000 subscribers.

A huge achievement, when you discover that Amed was the website’s sole contributor until 2013.

The fashion expert was born in Calgary, Canada, to parents of Indian descent. Having studied in Canada and then the US, he eventually settled in the UK when he was hired to work at management consultant firm McKinsey & Co.

However, although he thrived in the job, Amed