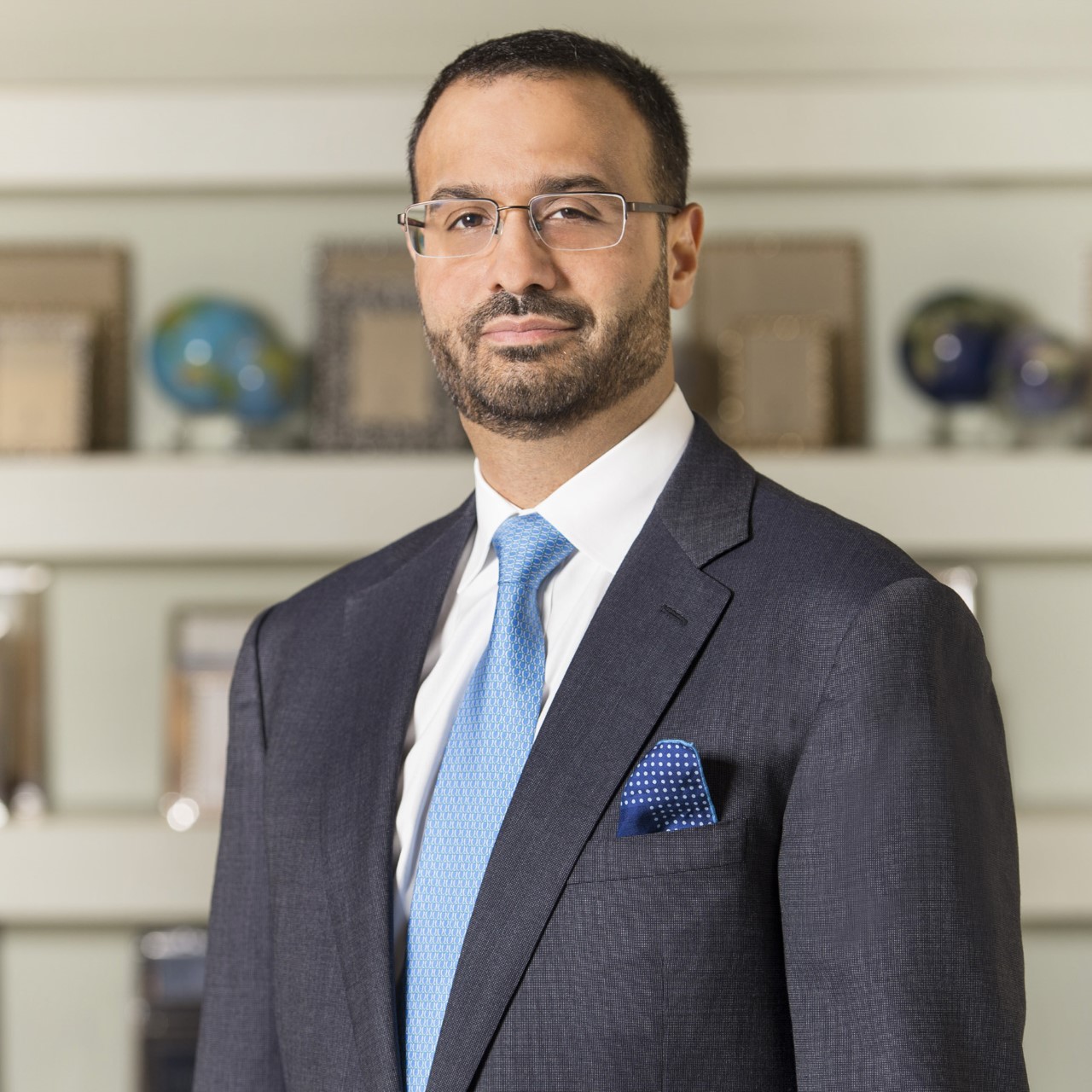 The Patchwork Foundation was founded for this purpose.

A chartered accountant by profession, Bokhari established the organisation in 2010 with the aim of helping under-represented communities find their voice and help them integrate into British democracy and civil society.

Nearly a decade on, the foundation has helped nearly 40,000 young people engage in the political process, by holding community engagement events and masterclasses with political figures.

Bokhari credits his father, Nawazish Bokhari OBE, the first-ever Pakistani headteacher in Britain, for being the driving force behind his initiatives. Nawazish stressed the importance of leaving a legacy behind for the next generation to follow.

“I learned many things from my late father in his lifetime, but I learned more after this death about how to implement that knowledge,” Bokhari said.

“I remember – near the end of his life – people from across the world came to visit him in hospital, from all faiths, and none, different ethnicities, cultures, sexual orientation and ages. I was amazed by the breadth of friendships he had. It was only after he passed away that I reflected on one of the things he said to me which now defines who I am.

“He said ‘look at the close friends around you and ask yourself, do they represent the world we live in today.’”

In 2012, Bokhari, along with his sister Hina, set up the Naz Legacy Foundation to honour their father and promote his work of inspiring young people to achieve their potential, promoting excellence