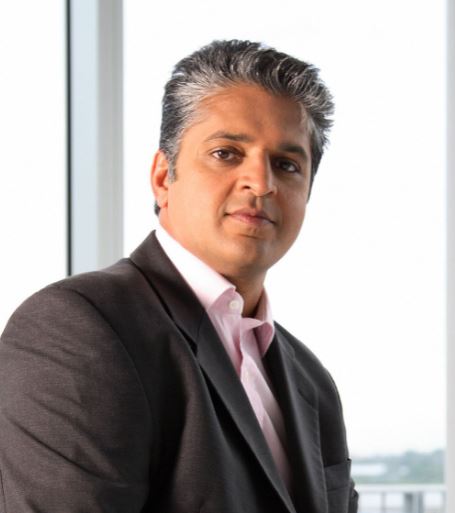 THE world of traditional broadcast media is currently being turned on its head by an explosion of digital online content.

Against this backdrop, what do the BBC’s core objectives to ‘inform-educate-entertain’ actually mean in modern, multi-cultural Britain?

This is the key question that the BBC Group commercial director, Bal Samra, wrestles with daily. Speaking to the GG2 Power List, Samra, who has been in his position since 2016, says it’s all about maintaining a delicate balance.

“For a period of time, we have to ride two horses – a broadcasting one and a digital one. We need to ensure that we brilliantly serve all those who use TV as their primary-source medium, alongside investing in the digital explosion. That’s what I’ve been focused on over the last year.”

Samra’s core responsibilities include heading up the corporation’s Commercial, Rights and Business Affairs activities. In addition to managing business relationships with the BBC’s creative partners, he is responsible for intellectual property and commercial deal-making.  He oversees more than 1,000 staff and sits on the BBC’s management board.

In line with blending the old with the new – BritBox, a brand-new SVOD (subscription video on demand) service to compete with the likes of Netflix and Amazon, will be launched in the fourth quarter of 2019.

Tapping into a 17 million subscriber SVOD market (where does 17 million come from? Is this total Amazon/Netflix customer base in UK), thought to be worth £6.3 billion and showing 30 per cent year-on-year growth, BritBox will feature a curated archive of the best in British drama, comedy and powerful documentaries.

Co-branded with ITV, the service will be competitively priced at £5.99 per month in HD and across multiple screens. In addition to its archive, BritBox will also commission exclusive original content.

The pipeline of shows pouring into