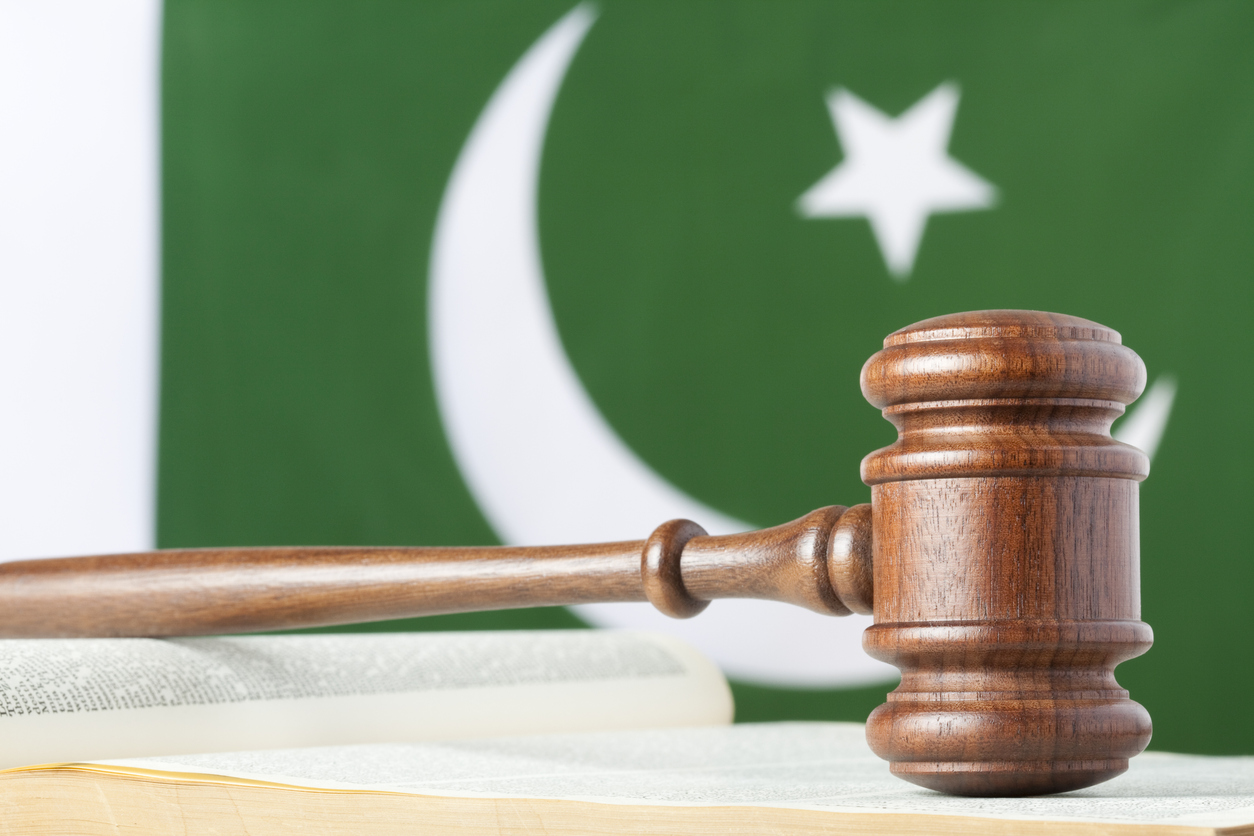 The police got into action following the videos of her harassment and molestation that went viral on social media with calls to prime minister Imran Khan and Punjab chief minister Usman Buzdar to take action against the culprits.

The alleged incident took place on August 14 when hundreds of youngsters were celebrating Independence Day at Azadi Chowk near Minar-i-Pakistan in Lahore.

In the videos, hundreds of young men can be seen throwing the girl in the air for fun, dragging her, tearing her clothes and molesting her. They also took off her shalwar (trouser) and molested her. “After the videos went viral on Tuesday (17), the police approached the girl on the order of the high-ups and persuaded her to register an FIR,” a senior police officer said.

He said the girl was still traumatised and broke into tears while narrating what had happened to her on Independence Day. She said in the FIR that she and six other members of her YouTube channel visited Azadi Chowk to record a video of the Independence Day celebrations.

“We were shooting the clip when a good number of youngsters started teasing me. They were joined by more and more. Seeing the suspects harassing me, the security guard of the Minar-i-Pakistan Park opened the central gate to let me enter to take shelter. When I crossed the gate and entered the park, the suspects came after me.

“They tore my clothes and molested me. They dragged and tossed me up in the air for fun. They also beat my team members, and used abusive language,” she said and added the humiliation continued for an hour before some people finally managed to rescue her.

The police officer said the suspects will be arrested soon with the help of video footage.

There were reports on social media that the girl was carrying two flags – a Pakistani and an Indian – to use them for her TikTok video clip in connection with the Independence Day of both countries.

Someone from the crowd raised an objection to this, following which the incident took place.

The police, however, did not confirm this social media report.