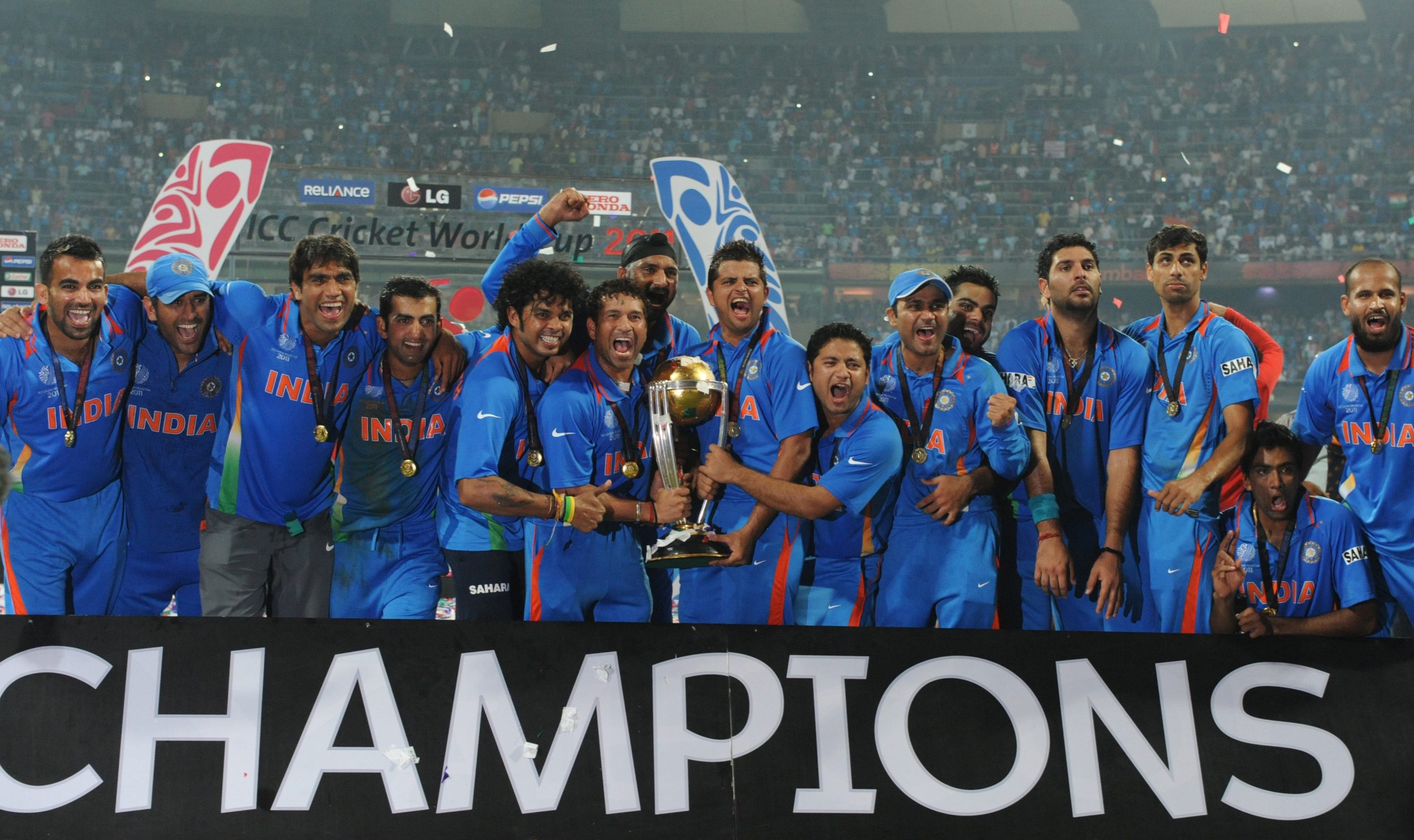 SRI LANKAN police “botched” an investigation into the 2011 cricket world cup final which the country lost to India, a senior minister told parliament on Tuesday (5), reviving an explosive match-fixing controversy.

Mahindananda Aluthgamage, who was sports minister at the time, said he was “not satisfied” after the criminal investigation department dropped the case following allegations he made in June last year.

“The CID took the investigation in the wrong direction of the players and found nothing. As a result, they botched the case,” Aluthgamage, who is now agriculture minister, said in response to queries from the country’s political opposition.

“They did not question any of the officials or the office bearers of the board. Had they done that, the outcome of the investigation would have been different.

“I said players were not involved. To mislead the investigation the CID brought them in, but did not question the board president and secretary or the team manager.

“The management and officials knew what was happening, but their statements were not recorded,” Aluthgamage said.

The International Cricket Council (ICC) world governing body also said it had looked into the allegations and found no reason to doubt the 2011 result.

Sri Lanka’s four changes to the team just before the final at Mumbai’s Wankhede stadium were raised as suspicious.

“Without ending match fixing, we will never be able to win another World Cup,” the minister said as Sri Lanka’s national team left for the T20 World Cup to be played in the United Arab Emirates and Oman from October 17.

Harin Fernando, the sports minister who introduced the law, has said the ICC considers Sri Lanka one of the world’s most corrupt nations.