Ashwin hits back in ‘disgraceful’ run controversy at IPL 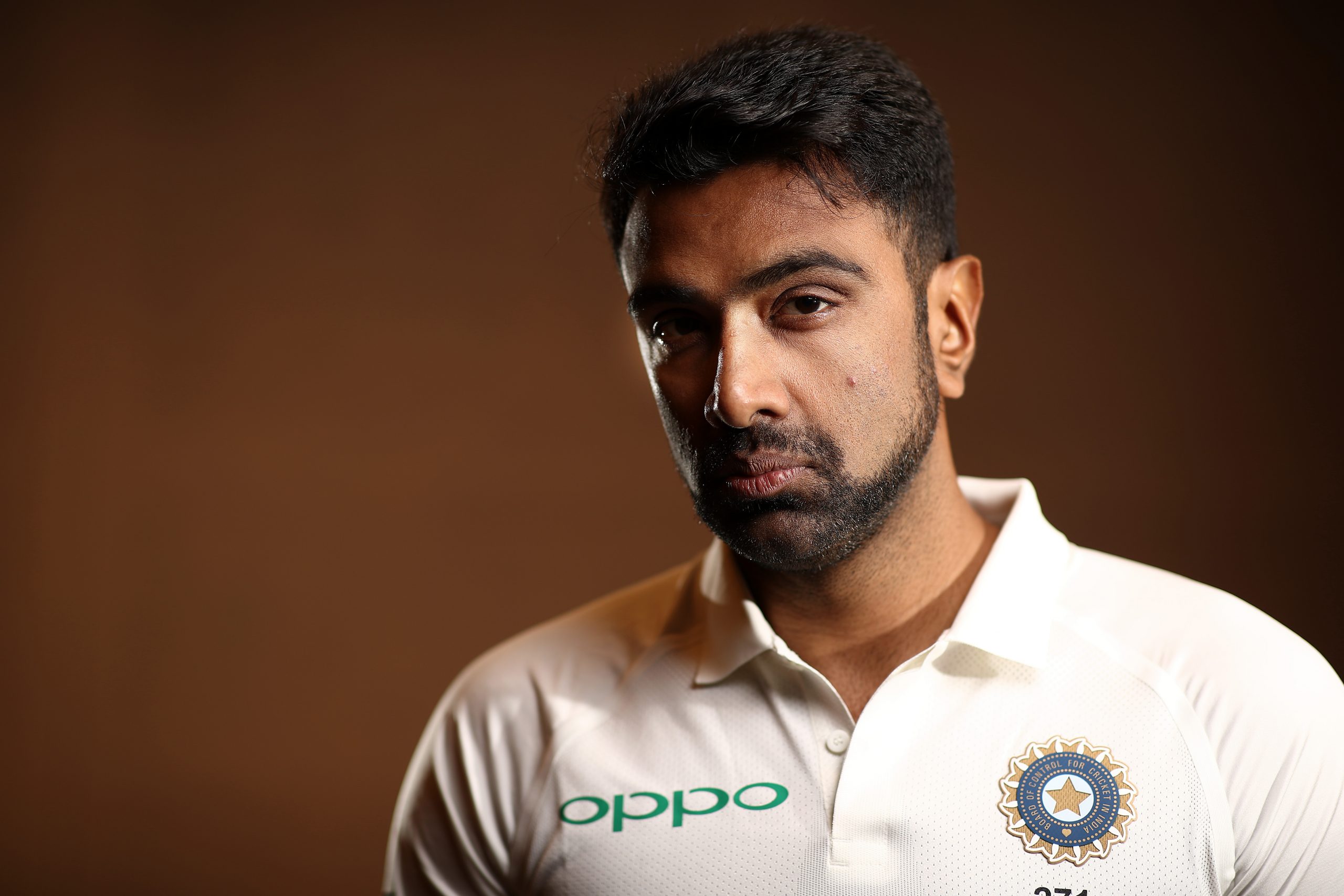 Ravichandran Ashwin on Thursday (31) lambasted England captain Eoin Morgan and New Zealand’s Tim Southee after their acerbic confrontation over a controversial run in an IPL match.

Ashwin, no stranger to “spirit of cricket” disputes was labelled as “disgraceful” by Australian legend Shane Warne for running a single after a fielder’s throw ricocheted off his Delhi Capitals partner Rishabh Pant.

Usually a batsman avoids a run when a fielder’s throw hits him and deviates away, although there are no rules prohibiting a run.

Ashwin exchanged sharp words with Kolkata Knight Riders’ captain Morgan and bowler Southee and had to be led away from the confrontation.

“I turned to run the moment I saw the fielder throw and didn’t know the ball had hit Rishabh,” Ashwin said on Twitter.

“Will I run if I see it? Of course I will and I am allowed to,” he added, insisting there was no “disgrace”.

“Did I fight? No, I stood up for myself and that’s what my teachers and parents taught me to do and please teach your children to stand up for themselves,” he said.

“In Morgan or Southee’s world of cricket they can choose and stick to what they believe is right or wrong but do not have the right to take a moral high ground and use words that are derogatory.

“What’s even more surprising is the fact that people are discussing this and also trying to talk about who is the good and bad person here.”

Morgan has not commented publicly. But Warne, who led Rajasthan Royals to victory in the first IPL in 2008, said on Twitter: “The world shouldn’t be divided on this topic and Ashwin.

“Why does Ashwin have to be that guy again? I think (Morgan) had every right to nail him!”

Two years ago in the IPL, Ashwin equally controversially ran out England’s Jos Buttler while the batsman was backing up at the non-striker’s end.

While legitimate, the so-called Mankad dismissal is widely considered unsporting.

The latest incident set off a social media fury.

“So when the ball ricochets off Ben Stokes for four additional runs which single handedly allows England to win the 50 over World Cup there are no issues?” Jindal tweeted, calling the criticism of Ashwin “hypocrisy at its best”.

Delhi captain Pant said the run was in the “spirit of the game” and described the incident as “part and parcel” of cricket.

“I do not think Morgan appreciates that he is someone when the ball hits the batter, he expects them not to run because of the spirit of cricket,” Karthik said.

“It is a very grey area, a very interesting topic. I have my own opinion on it, but I can just say I am happy to play peacemaker.”