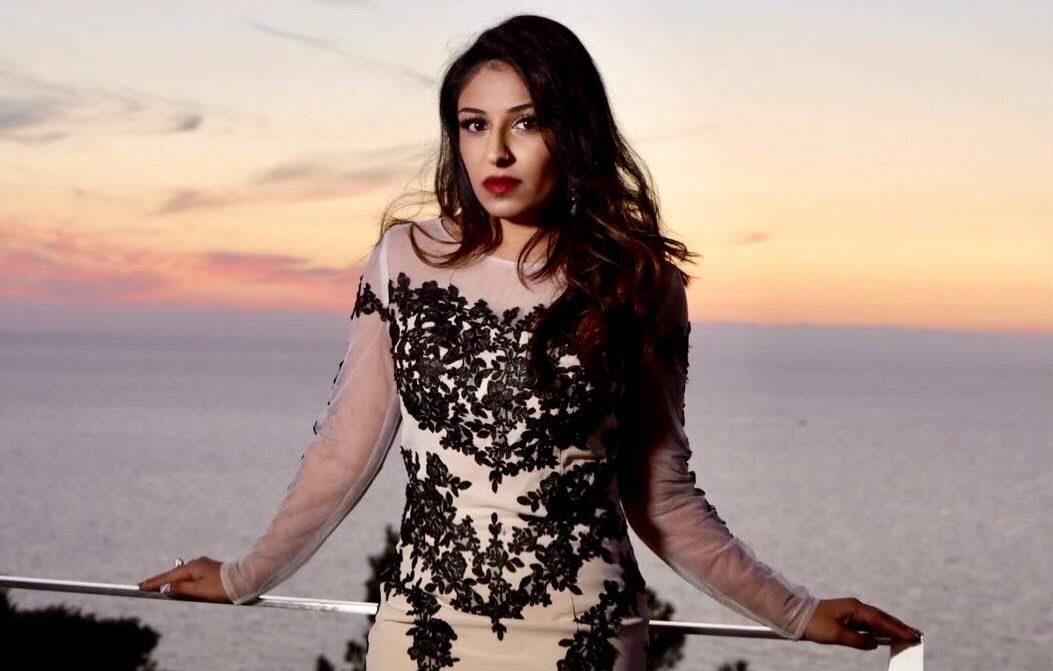 AMERICAN singing star Dixi continued her impressive rise with recently released song Livin’, which cleverly combines English and Spanish lyrics. The feel-good song has received positive appreciation and showed yet another side to the versatile doctor turned singer’s musical repertoire. She will continue to cross new frontiers with forthcoming song releases in various genres, styles and languages.

Eastern Eye got Dixi to select 10 songs she loves.

Humraah from Malang: I love this Bollywood song for its EDM touch. It is definitely unique in comparison to the usual styles of other Bollywood songs that we hear. DJ UpsideDown also had involvement with the track and he is one of my favourites.

Tum Hi Ho from Aashiqui 2: One of my alltime favourite romantic songs. It will never get old. Arijit Singh hits you right in the feels with his vocals on this Bollywood song. 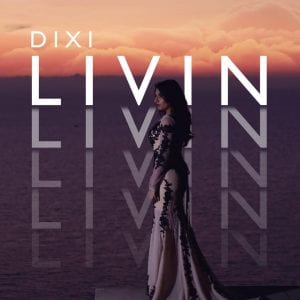 Need Nobody by Dixi: My debut single will always have a special place in my heart, so it makes this list. Also, because it was the product of an empowering moment I had after going through some of my biggest hardships in life.

Tujh Mein Rab Dikhta Hai from Rab Ne Bana Di Jodi: It was singer Shreya Ghoshal who absolutely made me fall in love with this song. Her version is just pure bliss to the ears.

Aapki Nazron Ne Samjha from Anpadh: There have been various versions of this song, but the original is a beautiful classic in one of my favourite raags. It is one of those songs I can really step into when singing it myself. Forever by Chris Brown: Every time I hear this song, it puts me in a happy mood no matter what the situation. It just makes me want to get up and dance.

Kabira from Yeh Jawaani Hai Deewani: This is one of my all-time favourite songs to sing and perform. It is another song where Arijit Singh hits you in the feels with and I’m also able to evoke those emotions when I sing it.

Aayat from Bajirao Mastani: This is one of those songs where if I know I just want to cry, I turn this song on. I am clearly all about the sentimental songs.

Tu Cheez Badi Hai Mast from Mohra: This was my first song, diapers and all. It had to be included in this list. I grew up listening to it. What an absolute classic!

Too Little Too Late by Jojo: When it comes to western music, Jojo has always been one of my singing idols. The message of the song also resonates with many of my experiences in life, so it makes it into my top 10.