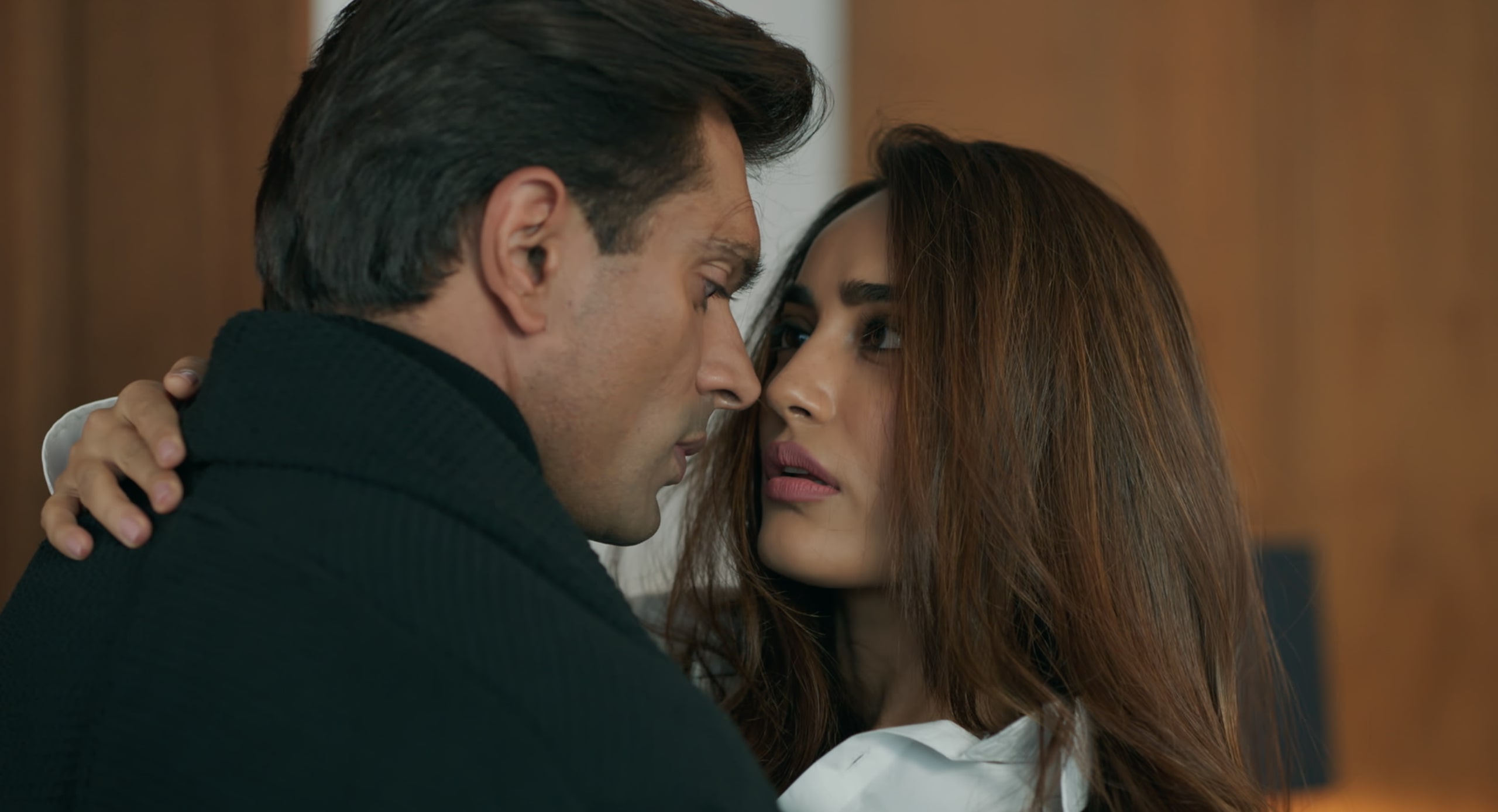 After teasing fans with a teaser, ZEE5 has launched the trailer of their much-awaited romantic drama series Qubool Hai 2.0, starring Surbhi Jyoti and Karan Singh Grover in lead roles. The 10-episode series is the digital spin-off of the popular television show Qubool Hai, which ran from 2012 to 2016 on ZEE TV.

The trailer starts off on a romantic note as Asad Ahmed Khan and Zoya Farooqui, played by Grover and Jyoti respectively, cross paths once again. As the story progresses, it is revealed that Asad is an undercover agent and he was the one who assassinated her father. The truth is revealed to Zoya when she is ready to take the flight to Islamabad, leaving her choices in the tug of war between her heart and mind. What happens next forms the crux of the story.

On the trailer release, Surbhi Jyoti says, “From TV to OTT, Zoya and Asad’s love story is indeed eternal. With Qubool Hai’s premiere on 12th March, 2021, they embark on a new journey. Qubool Hai stands for acceptance and that is exactly what Zoya is manifesting, for Asad to accept her true love. The question is, is true love not eternal unless it is tragic? That depends if Zoya decides to choose love or family. The 2.0 version is definitely bigger, more glamorous with a tear-jerker plot twist in the end. I am excited for the release of the trailer and hope our fans join us on this journey of thrill, romance, and everything love.” 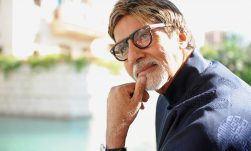 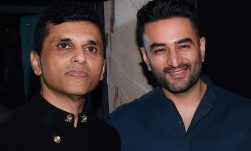 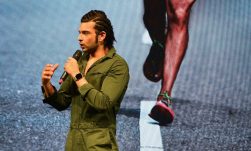