ZEE TV to pull the plug on Hamari Bahu Silk? 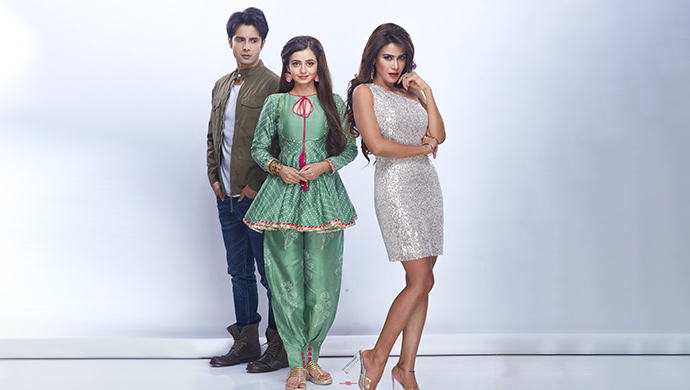 According to reports, ZEE TV has decided to pull down one of its ongoing shows, Hamari Bahu Silk. Reason? Well, the series was launched with much fanfare. However, it failed to click with the audience. And now, the news is coming in that Hamari Bahu Silk is under the scanner due to low TRPs.

Produced under the banner of Klay Picture, Hamari Bahu Silk went on air on 3rd June, 2019. It stars popular actors Zaan Khan and Chahat Pandey in lead roles. Though the show got off to a good start upon its launch, ratings dipped drastically in the past couple of weeks.

When Zaan Khan was contacted for a confirmation on his show shutting shops, he said he was not aware of any such developments. “We have not gone below 0.8, which is no mean task, considering that we are competing against biggies like KBC and Bigg Boss. Our time spent is the highest for the 10.30 slot,” the actor told an online publication.

He went on to add, “I will be surprised and shocked if the end does happen. But then again, these things are beyond my remit. We are all working very hard to give a first-class product.”

Well, there is nothing new in shows dying an untimely death. In absence of good numbers on TRP charts, several high-profile shows have faced the axe over the years. Hamari Bahu Silk is just yet another example of cutthroat competition in the television industry. Meanwhile, it is yet to be known as to when the final episode of the show will be beamed on the channel.