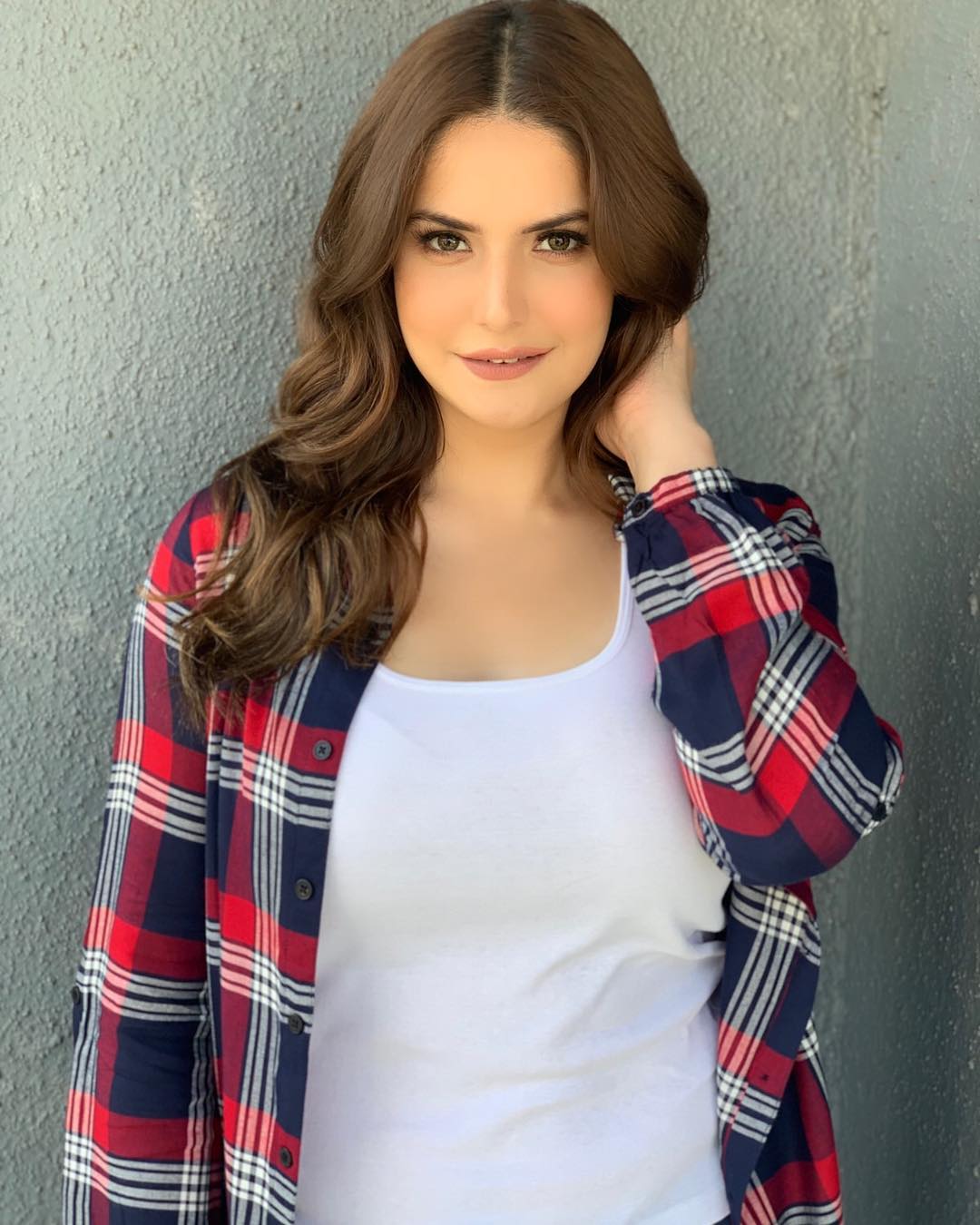 Zareen Khan entered Bollywood with the 2010 period drama Veer which featured her alongside superstar Salman Khan. After making her silver screen debut with Veer, the actress did not get the kind of roles that she wanted to be a part of. Filmmakers mostly cast her in glamorous roles.

However, Zareen Khan does not want to do only certain types of films anymore. She is set to broaden her horizon and add diverse roles on her resume. The actress starts the process with her forthcoming LGBTQ themed film Hum Bhi Akele Tum Bhi Akele, co-starring actor Anshuman Jha.

Hum Bhi Akele Tum Bhi Akele revolves around a gay man and a lesbian woman who decide to get married and what happens thereafter. The movie also touches upon a plethora of issues faced by the LGBTQ community, especially in a country like India.

“There is a perception regarding me and that is why I have only been getting certain kind of roles. I did them for a while expecting better roles to come along, but that did not happen. I was not feeling too satisfied. I just needed the opportunity to show people that I can act. This film was one of them. Shooting for an Indie film was fun and challenging. The budget was limited so the shooting experiences were different from the commercial setup I have been part of before,” said Zareen Khan in her recent interview.

Talking further about her upcoming film, the actress said, “It is a story about the friendship between a gay boy and a lesbian girl. It also focuses on the emotions and turmoil that the LGBTQ community goes through even today in society, among their peers and their family. They don’t have the freedom that heterosexuals do. This is a story that needs to be told. As for intimate scenes, had there been scenes with another girl, I will kiss a girl if the role demands. But there is nothing of that sort in this film.”