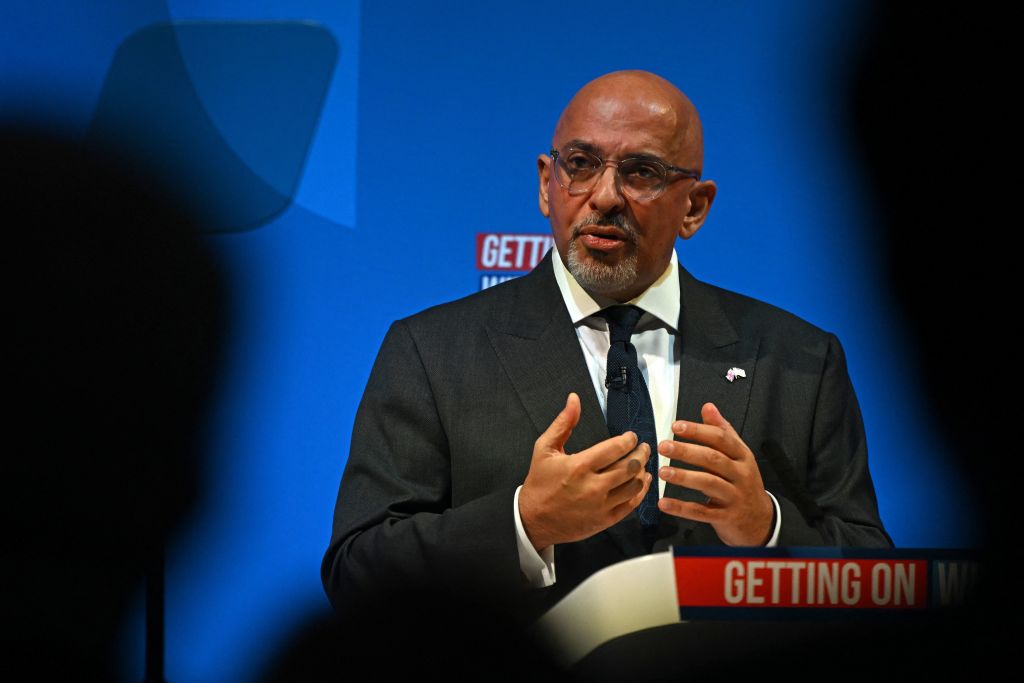 EDUCATION Secretary Nadhim Zahawi has announced a plan to connect all schools in England with “lightning-fast” broadband by 2025 as part of the UK government’s efforts to “level up education”.

The Government also announced a £150-million funding to support schools most in need to upgrade their WiFi connections.

In the next three years, the department for education (DfE) intends to reach out to schools in priority areas to facilitate the introduction of “faster and more reliable connectivity”.

Zahawi said, “upgrading schools to high-speed broadband, setting out clear standards so that schools know what technology they should have in place, as well as providing funding to support them in achieving this, is the latest way we are levelling up education across the country.”

“We need to use our experience from the pandemic as a springboard to embed new and better ways of using technology in schools, and across education”, he said at the Bett Show in London on Wednesday (23).

The department said it is also publishing its first set of technology standards, aimed at supporting schools and colleges in understanding which technologies they should have in place to support effective teaching.

Schools and colleges will be able to access advice on the most recommended technology infrastructure, which itself will support best practices in helping pupils learn, it said.

The £150 million provided to help schools upgrade their technology will include those in the department’s previously identified education investment areas. These 55 areas were first set out in the Levelling Up White Paper in February this year and refer to areas of the country where school outcomes are the weakest.

They will receive targeted investment, support and action to help children from all backgrounds and areas.