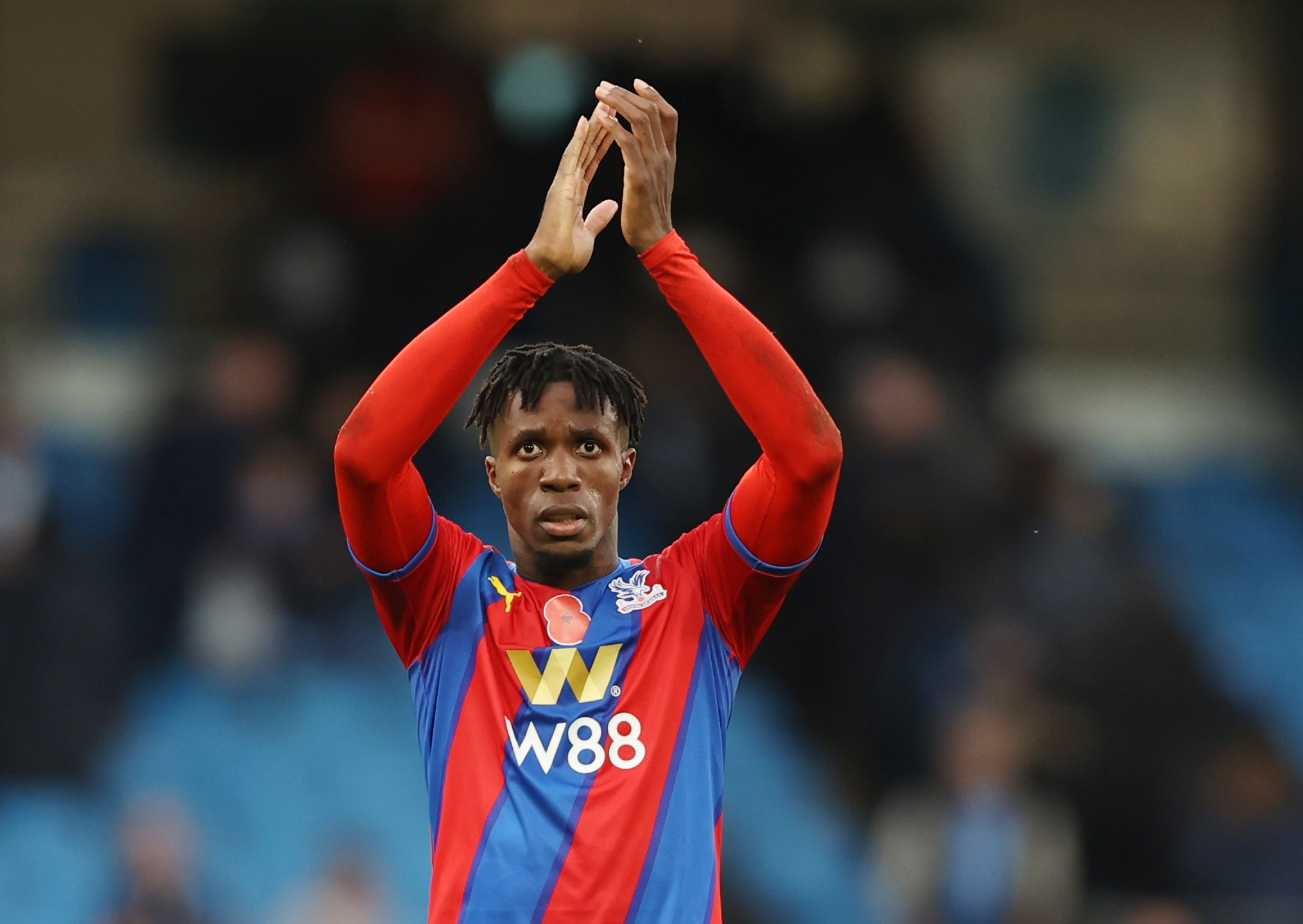 CRYSTAL PALACE forward Wilfried Zaha has been subjected to racist abuse online and the 28-year-old shared screenshots of some of the comments after Saturday’s 2-0 Premier League win over Manchester City.

Zaha, who scored the opening goal of the game at the Etihad Stadium, was brought down by Aymeric Laporte which resulted in the City defender receiving a straight red card in first-half stoppage time.

The Ivory Coast international, who has previously been targeted online, posted images of the racist messages that he received on Instagram after the game and asked social media companies to take the problem seriously.

“This message isn’t for me to get a million messages saying ‘we stand with you’ and ‘it’s disgusting’ or about me getting sympathy,” Zaha wrote.

“I’m not here for all the nonsense that’s being done instead of fixing the actual problem.

“I don’t mind abuse because nowadays it comes with doing the job I do even though it’s not an excuse but my colour will always be the real problem but it’s fine because I’ll always be BLACK AND PROUD.

“Speak to me when you actually take this issue seriously.”

Several players have been subjected to racial abuse online in recent months, especially in the Premier League, and English soccer has been urging social media firms to do more to tackle the problem.

Instagram had previously announced new measures and Twitter vowed to continue its efforts after taking action on cases of abuse related to soccer in Britain.

Earlier this year, Zaha said he would stop “taking a knee” before games as part of English football’s anti-racism campaign because he believed the meaning of the “degrading” gesture had been lost.