Yohani on trend of remaking old songs: ‘It’s a good way of making younger generation listen to them’ 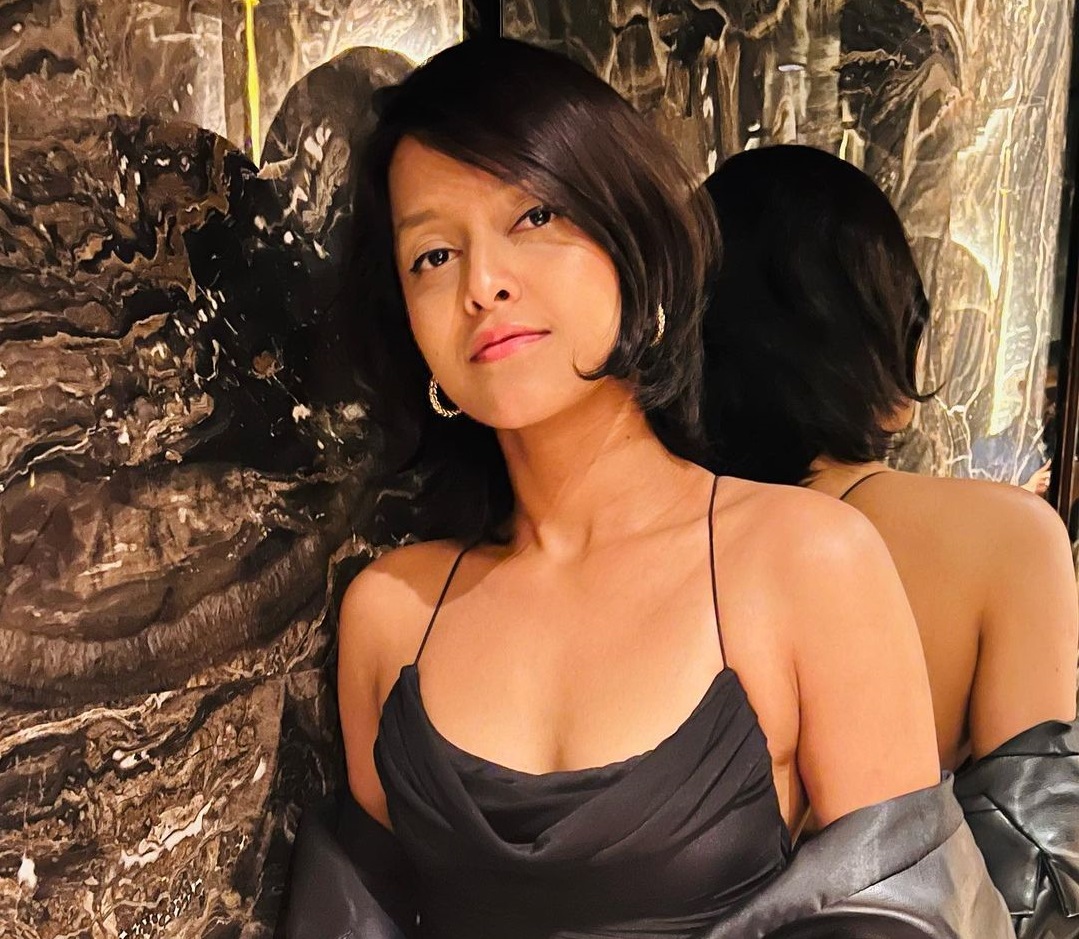 Singer Yohani needs no introduction. She exploded onto the music scene when her Sri Lankan song ‘Manike Mage Hithe’ broke several records of listenership and emerged as a global chartbuster. The song currently boasts of more than 200 million views on YouTube and counting.

The success story of the song does not end just there. It impressed Bollywood filmmaker Indra Kumar so much that he signed Yohani to rehash it for his recently released Ajay Devgn and Sidharth Malhotra starrer Thank God (2022). Though the comic caper did not do well at the box office, the song did manage to reach a larger set of audience.

When asked if she has any issues with the recreation of popular old songs, Yohani tells a publication, “It is acceptable. I have nothing against remakes. My song has been remade. I think they are a good way of making the younger generation also listen to older songs. Otherwise, they wouldn’t even know that the song exists. It might not be everyone’s experience, it is subjective. But I don’t have a problem with this, also they retained me in the remake.”

The 29-year-old, who is a popular face in Sri Lanka, has now shifted her base to Mumbai to explore better opportunities in one of the biggest film industries in the world. She admits that it could only be possible because of her song. “Look where my song has got me. I have the chance to connect with a new base of listeners, and I am also working on more Hindi songs,” she adds.

Sharing how the success of ‘Manike Mage Hithe’ gave an unprecedented boost to her journey, she further says, “It has been a very long one in such a short time. I am so grateful that from just being a home cover to the song now being in a Bollywood film… the fact that I have changed cities speaks for itself, how far the song has come. I don’t miss home that much because the people here are really nice. The traffic is a bit of a problem in Mumbai though, but the food is amazing. I love it.”