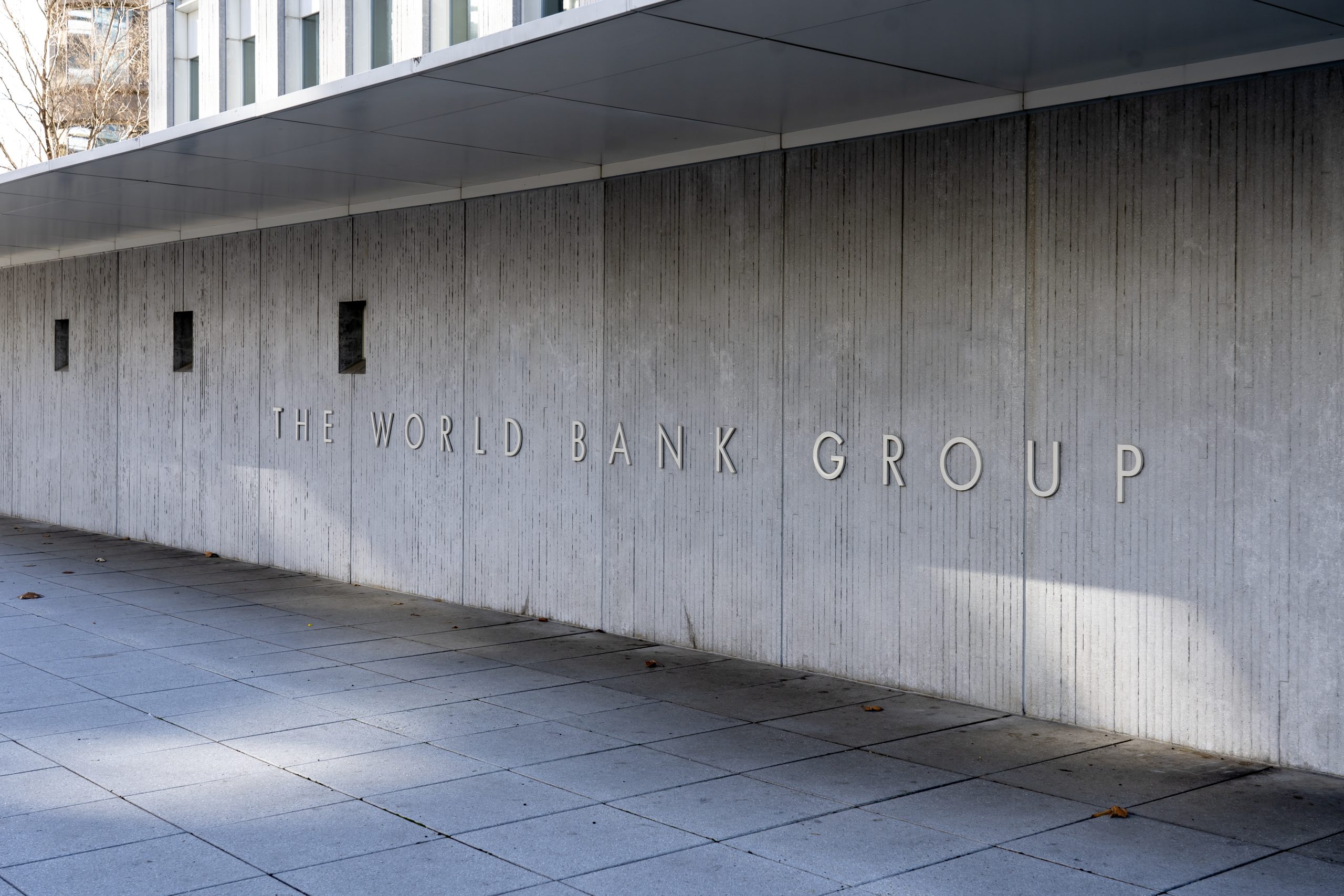 PAKISTAN has received a $442 million (£372 m) loan from the World Bank to improve water supply and sanitation infrastructure and services in Punjab.

The World Bank board of directors approved the Punjab Rural Sustainable Water Supply and Sanitation Project (PRSWSSP) on Saturday (19).

According to the World Bank, the project will cover 16 districts, with 50 per cent of districts from south Punjab, and 25 per cent each from central and north Punjab.

The project aims to “reduce the incidence of stunting among children aged 0-3 to 40 per cent.

“Deterioration of health indicators is expected due to demand-side issues induced by the crisis, such as lower utilisation of non-Covid-19 healthcare due to fear of contagion and income constraints. The pandemic has also increased the number of out-of-school children,” said the World Bank.

It also said, “The absence of significant investment in safe management and disposal of fecal waste coupled with virtually no investment in the treatment of drinking water in rural areas is responsible for the anomaly of persistently high rates of diarrhoea and stunting.”

The loan proceeds will also be utilised to provide wastewater treatment facilities that mitigate the risk of fecal contamination of water resources in heat-stressed and water-scarce areas by generating safe effluent to 2,000 villages. The percentage of households that have the World Health Organization (WHO) quality drinking water at point-of-use will be increased to 75 per cent.