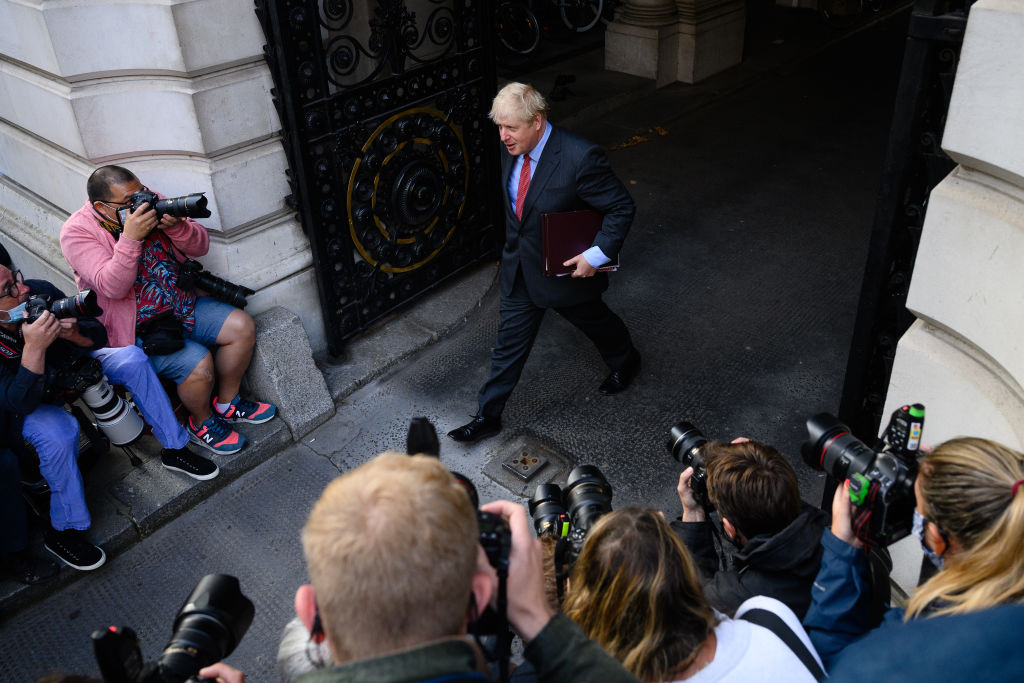 BORIS JOHNSON is set to tell people to work from home where possible, and will curb timings for bars and restaurants to tackle a swelling second coronavirus wave.

With millions across the UK already under local restrictions, the prime minister will tighten measures in England while stopping short of another full lockdown like he imposed in March, according to his office and ministers.

Johnson, who has been holding emergency meetings with ministers, is expected to the nation on Tuesday evening (8pm).

Just weeks after urging people to start returning to workplaces, he will now advise them to stay at home if they can, said sources in his office. The prime minister will also order all pubs, bars, restaurants and other hospitality sites across England to shut down by 10pm from Thursday.

“We’re acting on the principle that a stitch in time saves nine. I want to stress this is by no means a return to the full lockdown of March,” Johnson told the House of Commons on Tuesday.

“We will ensure that schools, colleges and universities stay open because nothing is more important than the health and wellbeing of our young people. However, we must take action to suppress the disease.”

The requirement to wear face coverings, already a requirement in many enclosed public areas and on public transport, will be extended to include staff in retail, customers in taxis, and customers in indoor hospitality settings, except when seated at tables.

“In the retail, leisure and tourism and other sectors our Covid-secure guidelines will become legal obligations,” Johnson said.

“I’m sorry this [new curbs] will affect many businesses just getting back on their feet but we must act.”

Cabinet Office minister Michael Gove said there will be “a shift in emphasis”.

“If it is possible for people to work from home, we are going to encourage them to do so,” he told Sky News.

He later told BBC that people could go out to work “if it is safe to work in your workplace, if you are in a Covid-secure workplace… if your job requires it”.

“But, if you can work from home you should,” he added.

“We’re trying to strike a balance. We’re trying to say that schools, of course, should remain open. We want workplaces where people have to be in the factory or in the shop in order to do their job to remain open in a Covid-secure way.”

It, however, was unclear if the measures would be enough to tackle Britain’s second wave, which government scientists warned could reach “50,000 new cases per day” by mid-October.

Britain’s Covid-19 alert level was raised from level three to four, indicating that “transmission is high or rising exponentially”.

“If we don’t do enough, the virus will take off and at the moment that is the path that we are clearly on,” said England’s Chief Medical Officer Chris Whitty.

“And if we do not change course, then we are going to find ourselves in a very difficult problem.”

Labour leader Keir Starmer lambasted Johnson’s leadership, especially over failings in testing. “Instead of getting a grip, the government has lost control…. Our testing system collapsed just when we needed it most,” he said.

The UK already has the biggest official Covid-19 death toll in Europe — and the fifth largest in the world — while it is borrowing record amounts to pump emergency money through the damaged economy.

Bank of England Governor Andrew Bailey warned that the “very unfortunate” escalation of Covid-19 cases threatened the economic outlook and said the central bank was looking hard at how it could support the economy further.

On Tuesday, leisure group Whitbread, owner of Premier Inn hotels, announced Tuesday that it could axe up to 6,000 jobs and blamed “subdued” travel demand during the coronavirus pandemic.

Whitbread, which also owns restaurants including Brewers Fayre and Beefeater, said it will consult on the cutbacks that would amount to almost a fifth of its workforce.

“With demand for travel remaining subdued, we are now having to make some very difficult decisions, and it is with great regret that today we are announcing our intention to enter into a consultation process that could result in up to 6,000 redundancies in the UK,” said chief executive Alison Brittain in a statement. 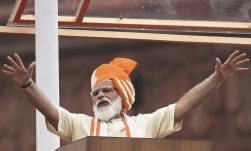 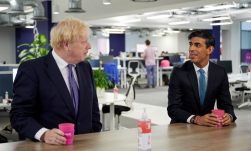