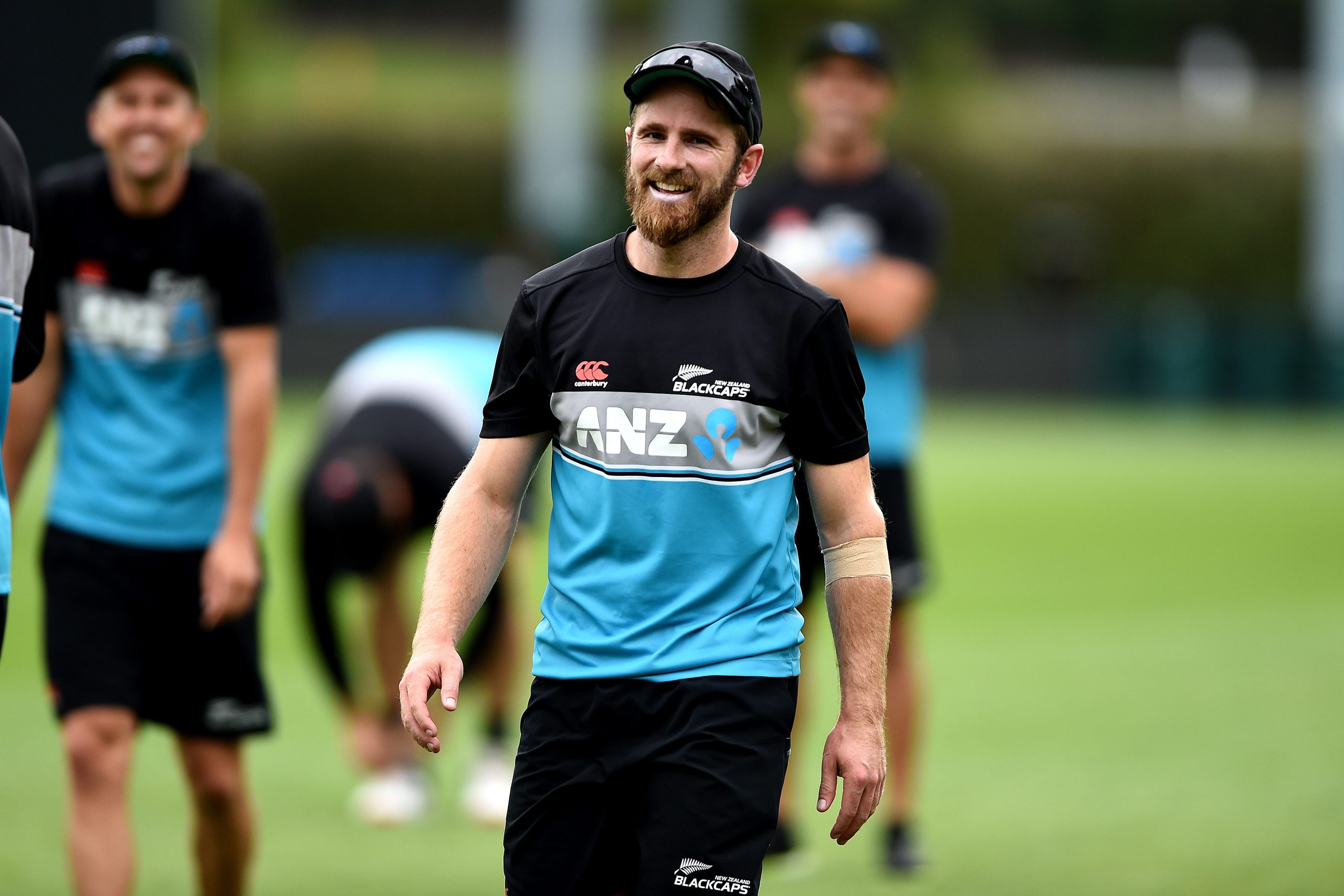 Hyderabad, led by Australia’s David Warner, lost to Kolkata Knight Riders by 10 runs in their first match in this year’s Twenty20 tournament with batsman Williamson, who missed his side’s series against Bangladesh last month with an elbow injury, watching from the dugout.

England batsman Jonny Bairstow batted in Williamson customary spot at number four and hit a valiant 55 as Sunrisers managed 177 for five in response to Kolkata’s 187-6.

“We just felt that Kane needed a little bit of extra time to get his match fitness and a little bit more time in the nets,” Bayliss told reporters after the match in Chennai.

“He would have played in place of Jonny Bairstow obviously if that had occurred. But we aren’t too perturbed about that, Jonny has been in form recently in white-ball cricket here in India. Kane will obviously come into calculations as the tournament unfolds.”

Williamson’s elbow injury ruled him out of three one-day internationals against Bangladesh at home last month.

The New Zealand captain last played in the fifth Twenty20 international against Australia on March 7 in Wellington, when he was dismissed without scoring following innings of 12, 53, 9 and 8 in the previous four games.

Bairstow scored heavily in England’s recent one-day international series in India as he topped the batting chart with 219 runs including a match-winning 124.

Hyderabad’s wicketkeeper-batsman Wriddhiman Saha opened the innings alongside Warner, but the pair departed early as Hyderabad slipped to 10-2 in the third over.

Bayliss, who took over the coaching duties of Hyderabad from fellow Australian Tom Moody in 2019, said the team will reward last year’s performers while keeping their options open.

“We got off to a slow start last tournament but came back well to reach the finals (playoffs). Someone like Saha opening and batting so well in that tournament we felt we should reward the guys who finished it so well for us last year,” said Bayliss, who coached England when they won the 50-over World Cup in 2019.

“Depending on fitness and form, we know Jonny can open the batting and keep as well. It gives us options but yes he has done well for England at number four recently.”

Hyderabad won their only IPL title in 2016 under Warner’s captaincy.

INDIA
Removal of US, NATO troops from Afghanistan may cause ‘tremendous worry for India’ 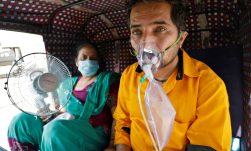 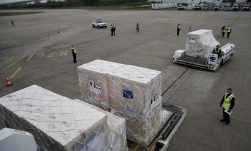