Will Smith on his relationship with Chris Rock’s brother turning sour: ‘Tony Rock was my man, and this is probably irreparable’

On Sunday, Smith answered a number of questions asked by fans and apologised profusely to Rock and his family during a video posted on his YouTube channel. 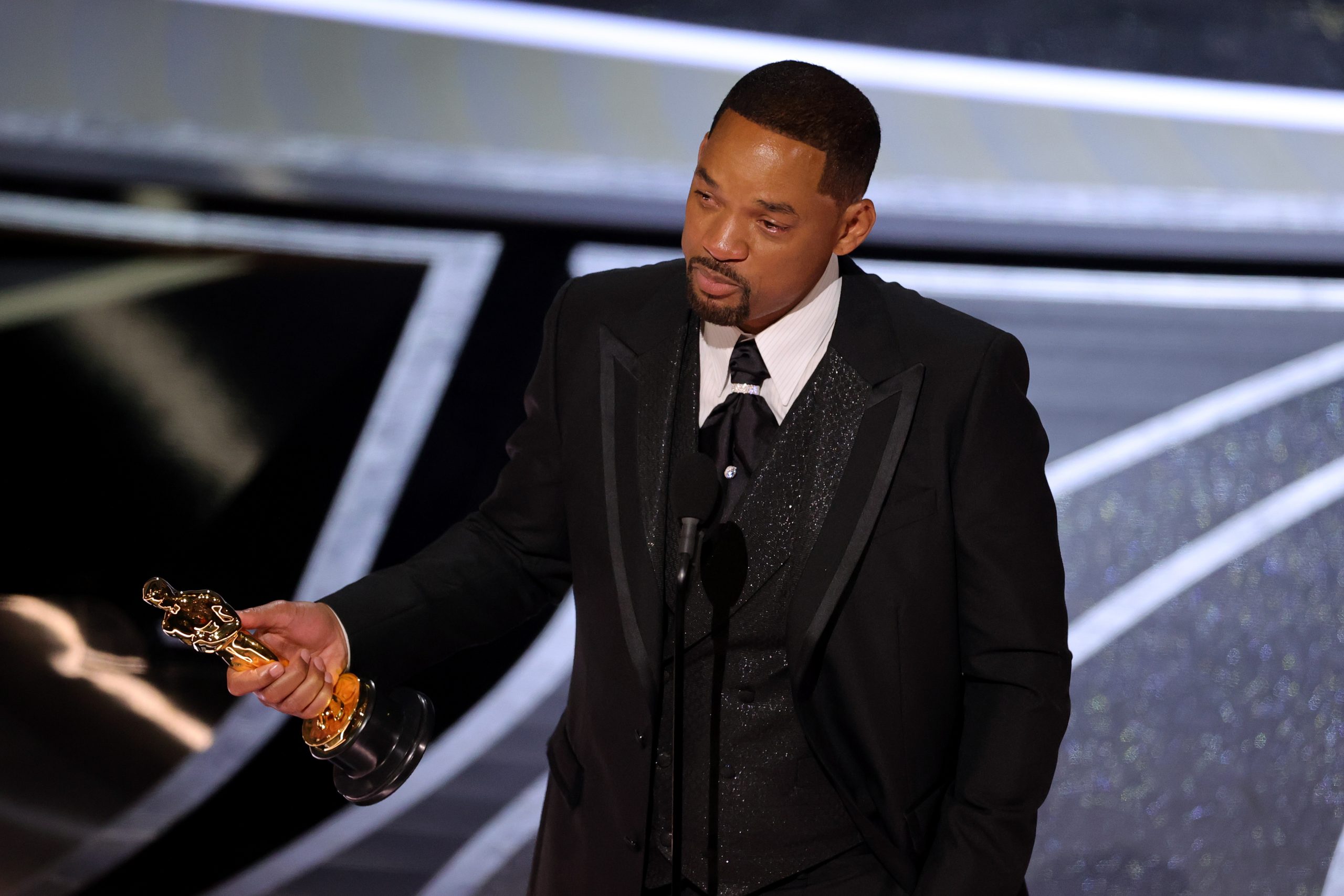 Will Smith (Photo by Neilson Barnard/Getty Images)
Follow Us

After four months of laying relatively low, Hollywood star Will Smith recently broke his silence on the infamous episode of slapping comedian Chris Rock at the 2022 Academy Awards in March.

For the uninitiated, Rock had been presenting an award on stage when he joked about Jada Pinkett-Smith’s shaved head. The joke did not go down well with Smith who, in the heat of the moment, stormed on stage and slapped the comedian in front of the audience.

Smith opened up on the slapgate on Sunday when he answered a number of questions asked by fans and apologised profusely to Rock and his family during a video posted on his YouTube channel.

“I was fogged out by that point. It’s all fuzzy. I’ve reached out to Chris and the message that came back is that he’s not ready to talk and when he is he will reach out,” he said.

“So, I will say to you Chris I apologise to you. My behaviour was unacceptable and I’m here whenever you’re ready to talk.”

The comedian is not the only one that Smith is looking to make amends with. He also wants to make things right with Rock’s family members, including his brother, Tony.

“I spent the last three months replaying and understanding the nuances and the complexities of what happened in that moment. And I’m not going to try and unpack all of that right now. But I can say to all of you, there is no part of me that thinks that was the right way to behave in that moment. There’s no part of me that thinks that’s the optimal way to handle a feeling of disrespect or insults,” he added.