Why Ritwik Bhowmik is singing a happy tune 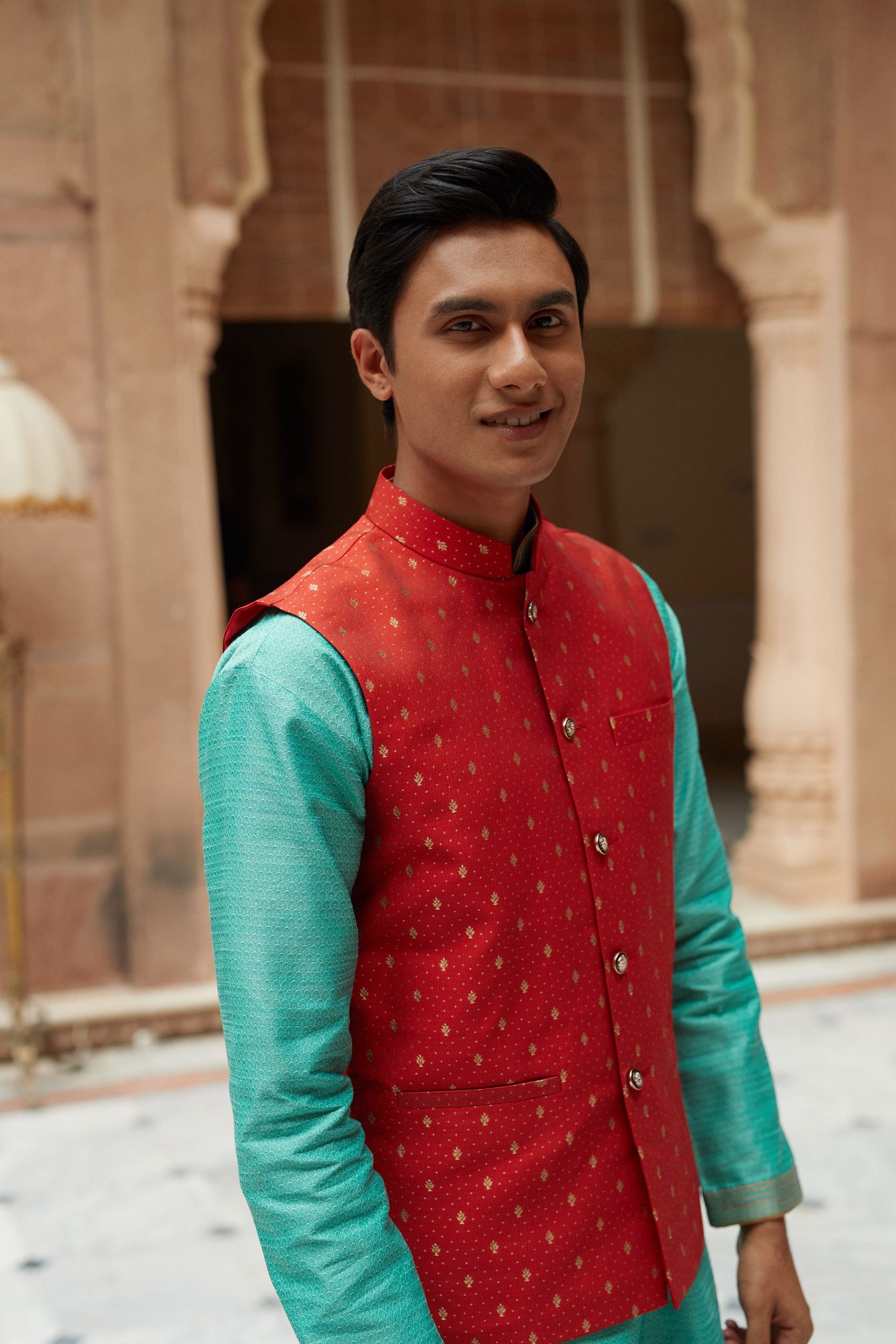 The series about a Hindustani classical performer and a successful pop star has a standout musical score from Bollywood trio Shankar Ehsaan Loy, along with a strong supporting cast that includes Naseeruddin Shah, Atul Kulkarni, Sheeba Chaddha and Kunal Roy Kapur. This is the first major lead role for young actor Ritwik and he spent months learning about classical Indian music to prepare for it.

How did you feel landing a lead role in Bandish Bandits?
I felt on top of the world. It feels surreal and is genuinely a dream come true. I am saying this from my heart. There are so many things happening in this show and so many people are part of it that I could only have dreamt of.

Tell us about Bandish Bandits?
It is a love saga. It’s the story of young individuals, Radhe and Tamanna. He comes from a classical gharana in Jodhpur
She comes from the pop culture and is a YouTube sensation. These two very different people from two different musical worlds cross paths, and what happens from there is what Bandish Bandits is about. There is romance, emotion and relationship drama. It’s about artists, human beings in general and family values. It’s about discipline versus exhibition, mediocrity versus genius.

What is your own favourite moment in Bandish Bandits?
There is a glimpse of it in the trailer so I can tell you. There is a sequence in the show where Mr Atul Kulkarni’s character meets Naseer sir’s character for the first time and they confront each other. That scene is out of the world.

Who are you hoping connects with it?
I hope people connect to a lot of things this Amazon Original series is talking about and understand topics it touches, which is a love saga, but also so much more. The writing is so precise and heartfelt that it talks about human beings, artists, relationships and so many things that are prevalent in our society. One can just hope the audiences understand and connect to them.

What was the experience of working with the other cast?
It was the best experience ever. I have never worked with a group of actors who from ‘point go’ became one team and worked towards one goal, which was making a good show. I have to give a lot of the credit to (director) Anand (Tiwari) sir and (producer) Amritpal (Singh Bindra) because they are fantastic creators. They really articulated their vision so well that all of us performers just wanted to do our best and fulfil their vision. It was one of the best feelings ever to be part of a team that consists of so many distinguished actors.

Bandish Bandits is a musical, but what do you like listening to?
I listen to all sorts of music. It depends on my mood, but there is no genre I don’t listen to, genuinely. Unless it makes my ears bleed, then I would not listen to that song. My spectrum for accepting film and music is large.

What is your acting master plan?
There is no master plan. There is just one goal and that is to be happy, content and excited as I am today about what I do, my craft and art for the rest of my life. I will do whatever it takes and everything in my capabilities to feel this way, and feel this love for acting that I have.

Who is your own acting hero?
I have two who have inspired and made me fall in love with the art of performance  One being my Panditji (in Bandish Bandits), Mr Naseeruddin Shah himself, and I feel lucky having him on my debut project. Secondly, Mr Shah Rukh Khan. He has made this country proud with his contribution to the entertainment industry and just the kind of person that he is. I think the things he has to say and how he presents himself is very aspirational.

What is the best advice you ever got?
There is a friend of mine, who is a fantastic actor, and his name is Chandrachoor Rai. He has a great physique and is into fitness. I asked him to train me, saying I want to bulk up and look hefty. He said don’t try to bulk up and carve your physique just because you want to look good right now. He said, an actor needs to be fit, flexible and have a body that can mould into any character. That has remained with me. I truly believe that if I had bulked up with huge muscles I wouldn’t have got the opportunity to play Radhe in Bandish Bandits and so, would have missed out on this dream debut.

What inspires you?
I inspire me! My dreams and my love for performance inspire me. The people who have done the kind of work they have in the field of entertainment inspire me. That keeps me going.

Why do you love being an actor?
I love every single thing about it. I love that I can be a different person every day. I love that I could say a few words and it could affect somebody in ways one can’t even imagine. I love that I can put a smile on someone’s face. I love these things and having the capability of entertaining somebody because it is one of the most important things in the world – to make someone happy. We, performing artists, have the capability to do that and have been blessed by a higher force, to take this position in our world and society. So, it’s a big deal.