The Duke of Sussex revealed about the incident in his explosive memoir ‘Spare’ which was released on January 10, 2023. 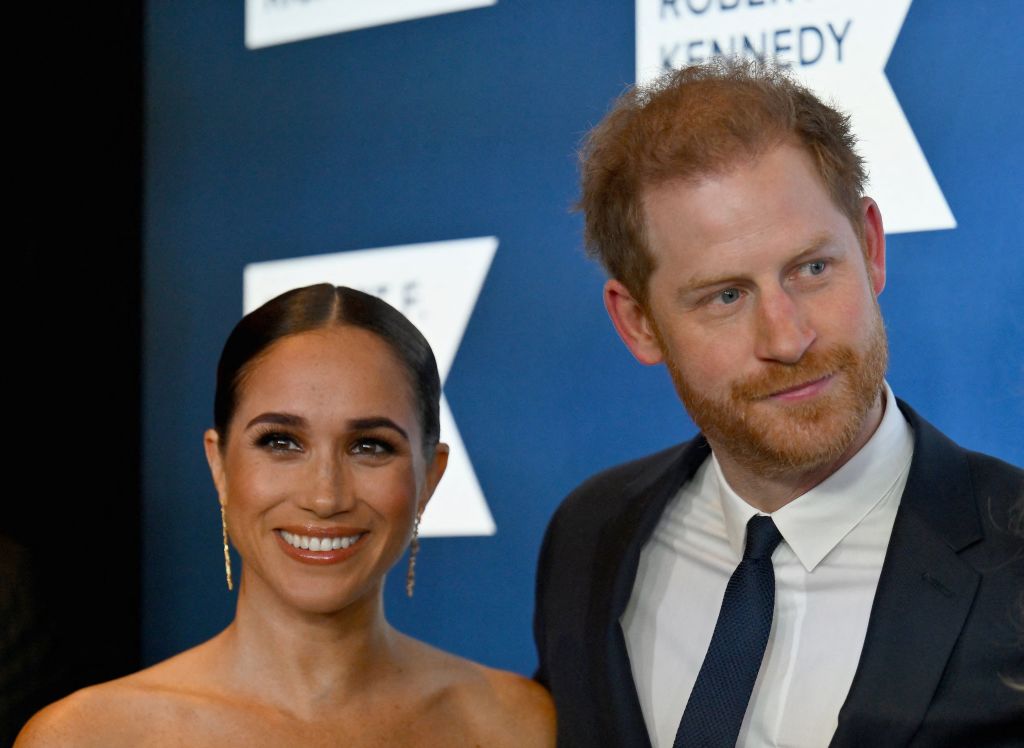 Prince Harry, Duke of Sussex, and Meghan Markle, Duchess of Sussex, in New York, US, on December 6, 2022. (Photo by ANGELA WEISS/AFP via Getty Images)
Follow Us

The new memoir of Prince Harry has made the headlines, thanks to a series of explosive accusations he has brought against members of his family, including private confrontations with other senior royals, but the book also has details about some witty incidents.

For example, the Duke of Sussex has revealed in his ‘Spare’ that he had once requested his wife Meghan Markle not to take a picture in front of the Taj Mahal, India’s iconic 17th century mausoleum, ahead of a trip she made to the south Asian country.

But why did Prince Harry, 38, give his wife such advice when the established practice for foreign dignitaries visiting the Taj is to pose for the lensmen with the ivory-white structure in the background?

In his memoir, Harry wrote that he made such a request since he did not want people to assume she was mimicking Princess Diana, his late mother who died in a car crash in France in 1997.

‘Spare’ revealed that Prince Harry and his wife laughed about the advice he gave her.

“Do not take a photo in front of the Taj Mahal. She’d asked why and I’d said: My mum,” Prince Harry wrote.

“I’d explained that my mother had posed for a photo there, and it had become iconic, and I didn’t want anyone thinking Meg was trying to mimic my mother,’ the Duke of Sussex said in his memoir.

In an interview ahead of the release, Prince Harry said that his brother William, the Prince of Wales, and his wife Kate Middleton, the Princess of Wales, “stereotyped” Markle as a “divorced biracial American actress”.

He also claimed that his elder brother and sister-in-law never got on with his wife “from the get-go”.

“There was a lot of stereotyping that was happening, that I was guilty of as well, at the beginning. American actress, right, and that was playing out in the British press in the media at the time as well. Some of the things that my brother and sister-in-law – some of the way that they were acting or behaving – definitely felt to me as though, unfortunately, that stereotyping was causing a bit of a barrier to them really sort of, you know, introducing or welcoming her in,” Prince Harry said.