Why Brahmastra could prove to be a costly mistake 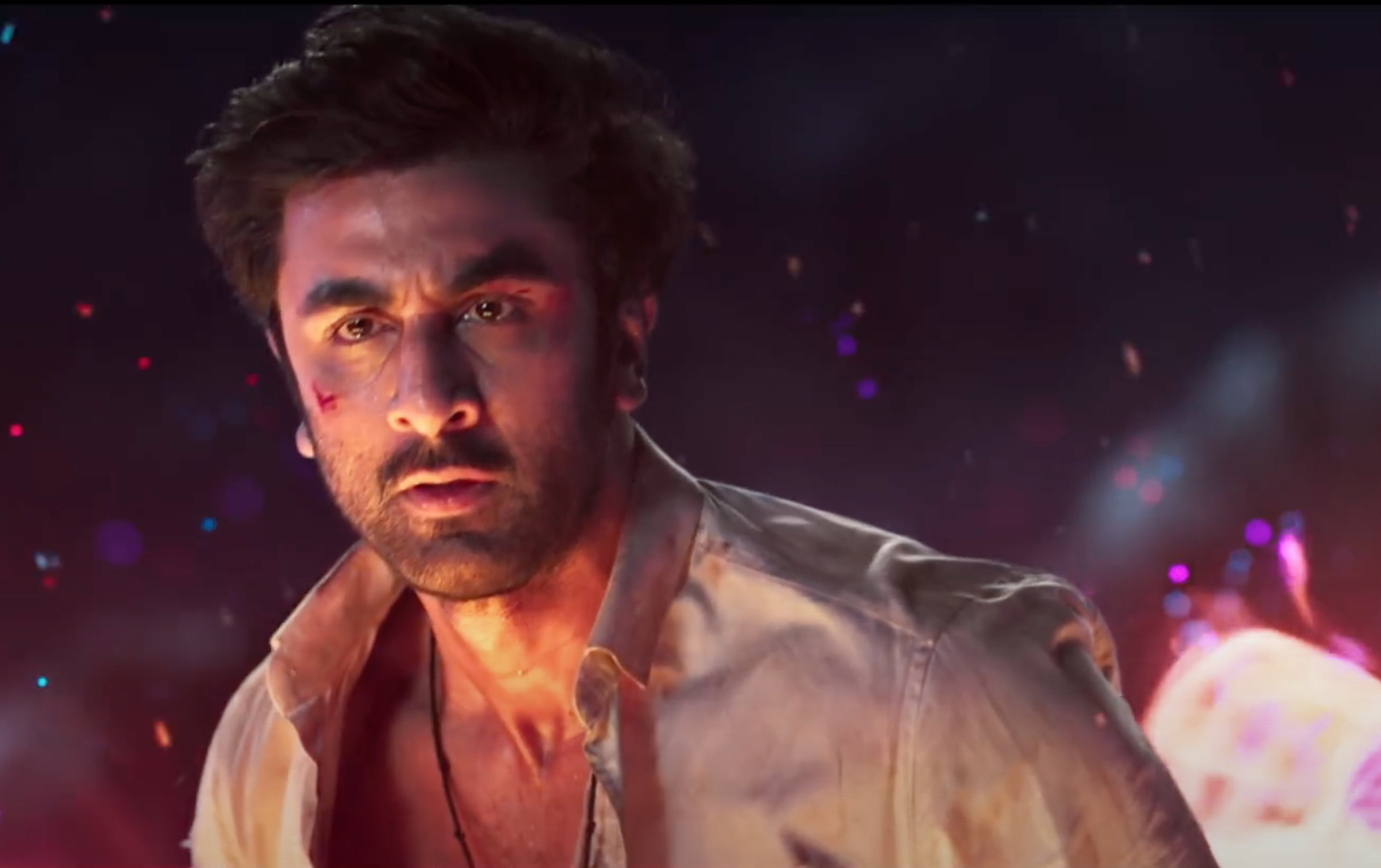 Hollywood fantasy adventure The Last Airbender (2010) was supposed to be the first part of a trilogy, but it received so much negativity that no further films were made.

Lead star Dev Patel later admitted to disliking the film and regretted being part of the failed franchise. There are a lot of similarities between that M Night Shyamalan-directed dud and forthcoming Bollywood superhero film Brahmastra.

The Last Airbender is based around super humans who can control different elements and saw Dev Patel play the Fire Nation prince. Meanwhile, Ranbir Kapoor plays a hero with the ability to use fire as a superpower.

Brahmastra has also been beset with problems, including multiple delays, and reportedly going way over budget. But most interestingly, it too is supposed to be the first part of a trilogy, with parts two and three looking increasingly unlikely. For any sequels, the special-effects laden superhero film would have to smash box-office records to recoup the huge cost of making it and then turn over a big profit on top of that. With it having a non-holiday release on September 9, which is generally a quiet time for cinema goers, that has made it highly unlikely.

Also, Brahmastra being announced in 2014 means it has taken around eight years to reach the big screen, so it’s improbable that lead stars Ranbir Kapoor and Alia Bhatt would waste more prime years of their career, by committing to any further sequels. Apart from the box office, the film would have to be good to warrant any kind of sequel interest. The recently released trailer has received a mixed reaction and not generated the kind of thunderous excitement as other recent Indian blockbusters like RRR movie and KGF: Chapter 2.

One key person that doesn’t seem to be too impressed with the trailer is lead star Amitabh Bachchan and that could be potentially devastating for the franchise. Despite being the most prolific social media user in Bollywood, the legendary actor was the only Brahmastra cast member to not share the trailer online when it released, and this is a big deal. Whenever a trailer is unveiled, all key cast members use their respective platforms to share it and often, they will promote ones they are not in, just like Bachchan has done previously. His lack of interest won’t help the mo­vie to achieve the huge numbers it needs to do.

Many have been less than impressed with the fact that there are big named heroes, seemingly facing an adversary played by TV star Mouni Roy – it’s difficult to understand why a bigger name wasn’t cast as the antagonist. Audiences also know that Indian movies will now be available on streaming sites within weeks of release.

More than anything, the biggest thing that will work against the film is the huge boycott of Bollywood films that has taken place in the past two years. Hindi movies have been clocking up shockingly low figures due to an ongoing boycott that started shortly after Sushant Singh Rajput’s death in June 2020. While other Indian films across multiple languages have thrived in cinemas, Hindi releases have struggled to draw in audiences in a way never seen before. This has resulted in a record-breaking number of films becoming commercial disasters.

So, Brahmastra will either be a complete washout and kill the franchise, or more likely it will have a decent op­e­n­ing but won’t generate the big numbers it ne­eds. This will likely ensure this film won’t have the planned sequels and become one of Bollywo­od’s costliest mistakes. When all the calculations are done, the main positive for Ranbir Kap­oor and Alia Bhatt will be th­ey met on the sets, fell in love, got married and are now expecting their first child. Beyond that, Br­ahm­astra will likely be Bollywood’s The Last Airbender.