What would be the fate of the Asia Cup? Sourav Ganguly says ‘BCCI monitoring situation in Sri Lanka

Sri Lanka had recently hosted Australia for a multi-format series. 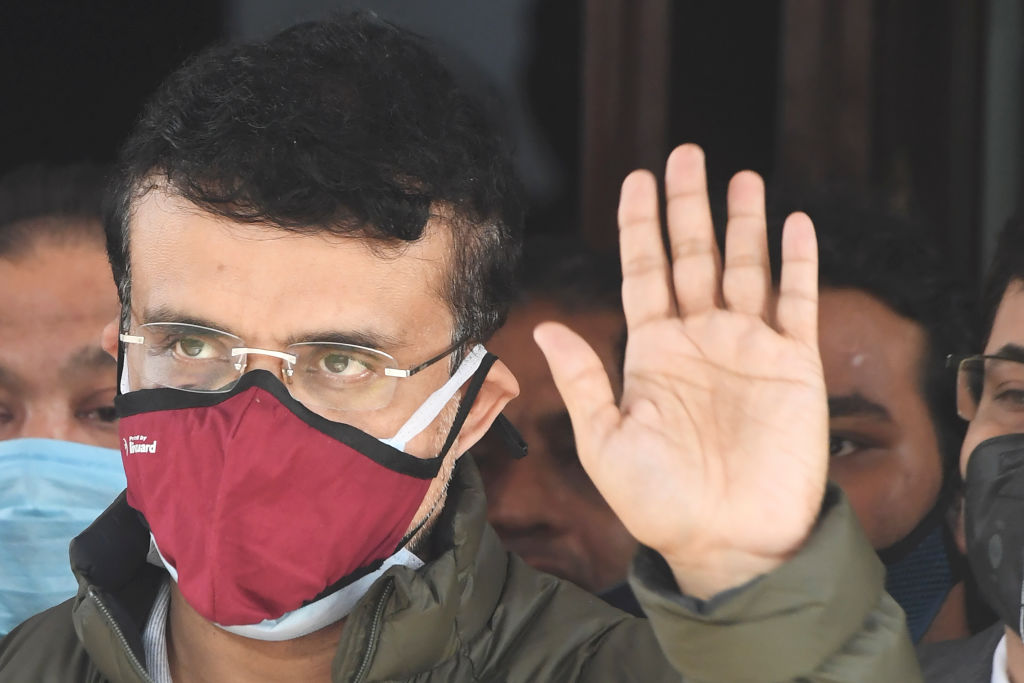 Ahead of the Asia Cup scheduled to be held in August in Sri Lanka, Board of Control for Cricket in India (BCCI) president Sourav Ganguly on Thursday said that the board will keep monitoring the situation in the island nation amid the ongoing political and economic crisis there.

Sri Lanka had recently hosted Australia for a multi-format series. The series was highly competitive and saw good cricket from both sides. Australia won the T20I series 2-1, the ODI series was won by Sri Lanka 3-2, while the Warne-Murli Trophy in Tests was shared after the two-match series ended in a 1-1 draw.

Ganguly also spoke about the challenges posed by the COVID-19 pandemic during his tenure as BCCI president.

“But we managed to get cricket going and as you know, broadcast rights have gone exceptionally well. Although I never equate money with the sport, it is always good to have money because infrastructure is built that way. Indian cricket is in a solid position. As and when we will finish, someone else will come in and take it forward. It is the players and administrators who will take the game forward,” said Ganguly.

The IPL digital rights went at a higher price than the TV as Viacom18 bought it for Rs 23,758 crore in comparison to Star India which won TV rights for Rs 23,575 crore. Reliance-owned Viacom-18 also won Australia, South Africa and United Kingdom rights. Times have got MENA (Middle East North Africa) and the United States and the Rest of the World’s Rights.

Speaking about the high expectations from India in these tournaments, the BCCI president said, “You do not win ICC tournaments all the time. They (India) were in the finals of the Champions Trophy in 2017 and they lost in the semis in the 2019 WC.

It has not been that they have been absolutely poor in World Cups but as you rightly said whenever India plays the expectations are more of winning. They are a great side they have some fantastic players and hopefully, when it comes to Australia this time, they will stand up and deliver.