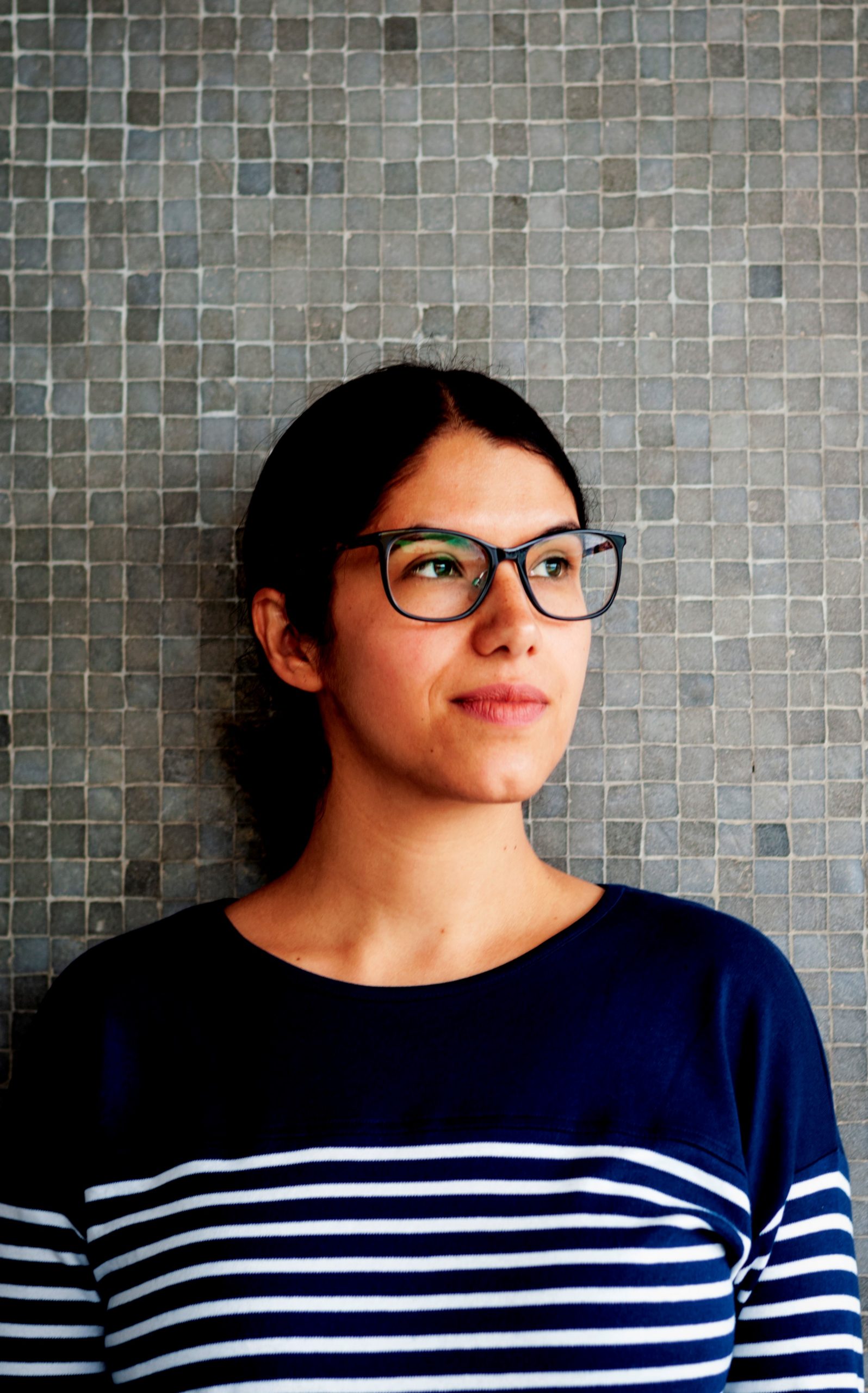 WITH an interesting family history filled with stories of migration, war, and cross-cultural love, it was always going to be inevitable that Sarala Estruch would be inspired by her past.

The talented poet has taken inspiration from stories, such as her paternal Sikh grandfather travelling from India to Bristol in the 1940s and marrying a local Christian woman, born and brought up in the city, for her newly released poetry pamphlet Say. She digs deep into ancestral scars to tackle subjects like grief, childhood bereavement, cross-cultural relationships, mixed-race identity, colonialism, and its aftermath.

Eastern Eye caught up with the writer, poet and editor, to talk about poetry, her new collection Say and inspirations.

What first connected you to poetry?
Music first connected me to poetry. So many songs I learned as a child were brimming with poetry. I actually wrote songs before poetry and dreamed of being a singer-songwriter. Then, at secondary school, we were taught contemporary poetry for one of our GCSE modules, and I was struck by how much the poetry of Carol Ann Duffy, John Agard, and Moniza Alvi spoke to me. It was the first time I encountered poetry that dealt with issues of identity I could strongly identify with, such as working-class, mixed-raced, and migrant identities.

Tell us about your new collection Say?
Say is a collection I’ve been working on for many years. The central theme is grief – personal grief and childhood bereavement. The book also explores communal grief (the opening poem, After Silence, the Return of Song, can be read as a lockdown poem as well as a personal poem), intergenerational trauma and grief we inherit from our ancestors. The book also explores the challenges and possibilities of interracial relationships, and mixed-race identity, and what it is like navigating a world still marked by the legacies of European colonialism.

Is there a poem closest to your heart?
My poems are like my children, so I certainly couldn’t pick a favourite! However, a particularly special poem in the collection is Ghazal: Say, which is, as the title suggests, in the form of a ghazal; an ancient form with roots in seventh-century Arabia, used for centuries in many countries, including India, to explore feelings of melancholy, longing, or philosophical questions. With its repetitions and non-linear (almost cyclic) nature, the ghazal is a perfect form for exploring grief.

Who are you hoping connects with your work?
I hope my work connects with anyone who needs it. Anyone for whom reading my poems will unlock something inside them; make them feel less alone, and more connected with themselves and society. I want to inspire readers to feel fully, think deeply, and live with
curiosity and courage, the way great poets, such as Audre Lorde and Lucille Clifton, have inspired me.

Is there a key message that you would want to convey through your work?
Poetry isn’t really about conveying a clear message; it is more about providing the space for a
reader or listener to feel and think and make new connections. That said, I do think that a primary theme of the collection is the importance of speaking about grief, rather than cloaking it in silence.

How does Say compare to other work you have done?
Say is my debut pamphlet and my first single-author work, so I’m really excited about bringing it out into the world. My poetry short The English Dream featured in Primers: Volume Three (alongside two wonderful poets, Romalyn Ante and Aviva Dautch) was published by Nine Arches Press in 2018, and Say draws on similar themes and motifs, exploring interracial relationships, mixed-race identity, and grief.

What can we expect next from you?
I am currently working towards my first full collection of poetry, which will draw on many of the themes and motifs explored in Say. I’m also writing a work of creative non-fiction, which explores grief – both childhood bereavement and the collective grief of living through 2020 and prolonged quarantine.

Why do you think there has been this huge and renewed interest in poetry in recent years?
Poetry is one of the oldest and most versatile art forms, so will endure for that very reason. It is always morphing into something new, responding to the times in which we live and to the needs of its readers. Additionally, I think there has been a big interest in poetry in recent years because there are so many great contemporary poets doing some really exciting things.

Tell us more…
Up until quite recently, poetry has been perceived as a dull and difficult genre of literature written primarily by dead white men. There is a whole host of exciting contemporary poets, often from underrepresented backgrounds, who are proving that poetry is of the moment and can respond to the world faster than a novel or short story can. The great poetry of today is politically engaged and explores, in fresh and innovative ways, what it is to be alive in the twenty-first century.

Which poets do you most admire?
There are too many to name, but the poets who most influenced the writing of Say are Audre Lorde, Lucille Clifton, Marie Howe, Sarah Howe, Sandeep Parmar, Emily Berry, Fatimah Asghar, Mona Arshi, Will Harris, and of course, my editor Jacob Sam-La Rose, who, aside from being a gifted editor, is also a superb poet.

Why should we pick up your new collection of poems?
I attended Bernardine Evaristo’s book launch for Manifesto: On Never Giving Up recently and she spoke of how we are all currently living with PTSD, having survived a time when our lives as we knew them were suddenly taken away from us and we were surrounded by death on a level unknown in peacetime. Say is a book for these times; it is a work which grapples with loss (both present and historical) and attempts to forge a language with which to express overwhelming grief.

Like you said, this is something we are all currently engaged in…
We are all searching for language to help us articulate and begin to process the grief we are carrying, so that we can begin to connect again (with ourselves and with others) after a prolonged period of disconnection and isolation.

Say by Sarala Estruch is out now from Flipped Eye