What freedom means to me 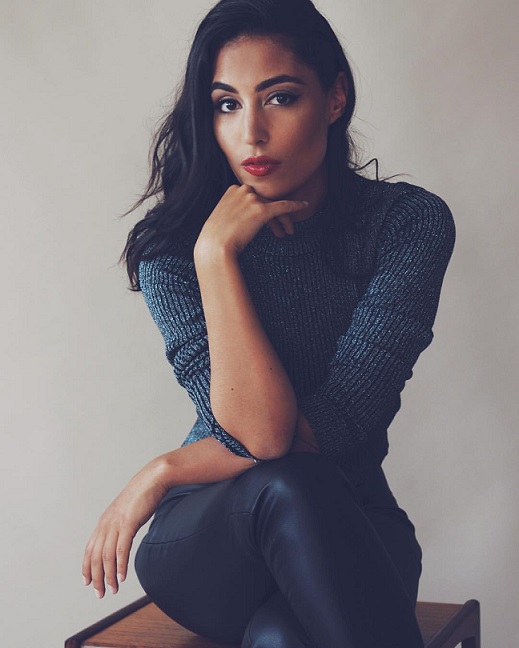 FREEDOM to be oneself is all very well,” wrote James Merrill in his autobiography. “The greater freedom,” he continued, “is not to be oneself.” It’s a sentiment I’ve thought a lot about over the years, and in particular while writing my debut book, The Greater Freedom: Life as a Middle Eastern Woman Outside the Stereotypes. So what is freedom, and how does one truly embody it?

The dictionary definition of freedom is, ‘the power or right to act, speak, or think as one wants without hindrance or restraint’. It sounds relatively straightforward, until we factor in that freedom looks and feels different for everyone. That it’s equally as important to have freedom to, as it is to have freedom not to – whatever the ‘it’ in question may be. That freedom is a personal thing, right up until it infringes on someone else’s freedom.

I’ve always been curious about the concept of freedom and have long railed against any perceived constraint. It seemed straightforward enough when the constraints were tangible things like curfews, parents and school uniforms.

It stopped being straightforward when I grew older and found that, often enough, I was policing myself based on other people’s ideas of who I should be and what I should want; ideas I didn’t always even believe in.

This societal conditioning is part and parcel of being human and ultimately has an impact on every single aspect of our lives, including on our ideas of what our lives are even supposed to look and feel like, of what it means to be ‘ourselves’.

Based on notions of gender, religion and culture, these ideas are imposed on us by family, by society, by the media and in turn by ourselves. We are conditioned to act, speak and think in certain ways and refrain from acting, speaking or even thinking in others.

For me, then, the greater freedom is being able to unpick this conditioning to the best of our abilities and to question the expectations placed on us, and that we place on ourselves, so we can decide for ourselves who we are and what we want. Ultimately, it comes down to having freedom of choice. And by that, I mean real choice, not just the well-trodden path we take when unaware that there are other options.

The Greater Freedom: Life as a Middle Eastern Woman Outside the Stereotypes by Alya Mooro is published by Little A in paperback. @alyamooro 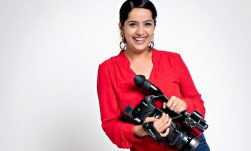 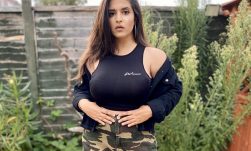 Arts and Culture
Roaring into the world of music for children 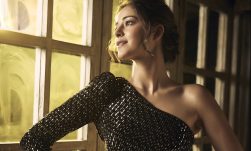