‘We are worried about the Indian variant,’ says health secretary Matt Hancock 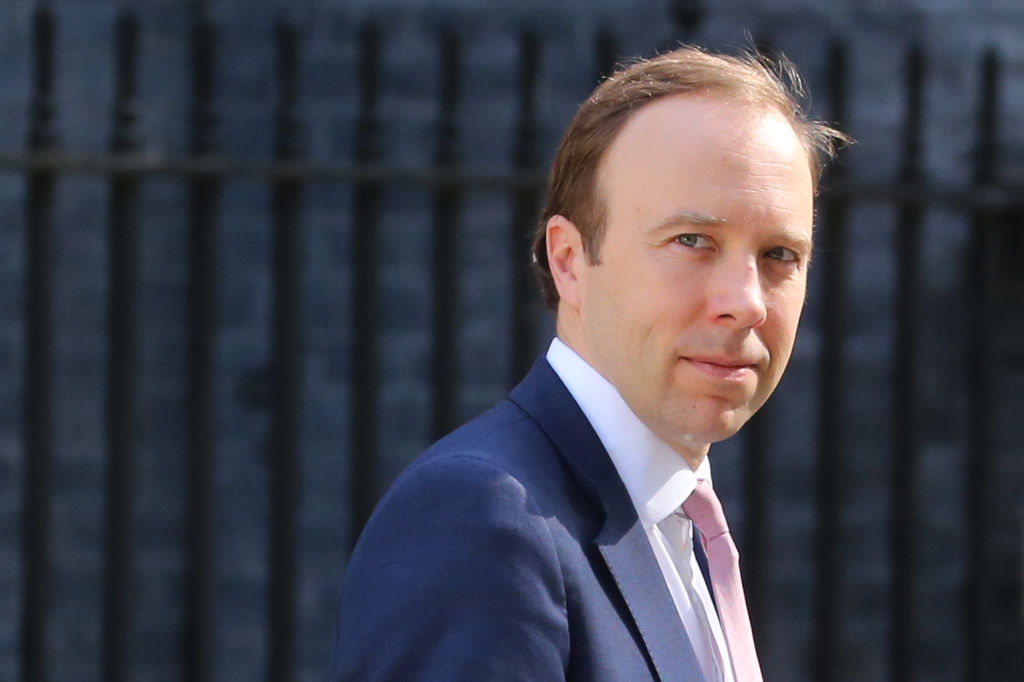 As the UK prepares for lockdown ease starting May 17, concerns are raised on the Indian variant of Covid-19. Speaking on Times Radio, health secretary Matt Hancock said on Tuesday (11) that Britain is keeping a close eye on the Indian variant though measures such as enhanced tracking and tracing, travel restrictions, and the roll-out of the vaccine should be able to keep this strain under control in the country.

“We are worried about the Indian variant,” the Health Secretary told Times Radio. “You will have seen the very stringent measures that we have taken at the border. We have got enhanced tracking and tracing of all of those Indian variants that we see.”

“It just shows that we have got to be vigilant,” he said.

Later speaking to BBC Breakfast, Hancock said that the Indian variant is the biggest Covid-19 risk currently facing the UK. However, given the scale of the vaccination program, the country is in a far better position to deal with it.

Hancock’s statement comes at a time when WHO has classified the Indian variant as “of global concern.” Scientists say B.1.617.2 appears to be spreading more quickly than two other identified subtypes of the Indian variant.