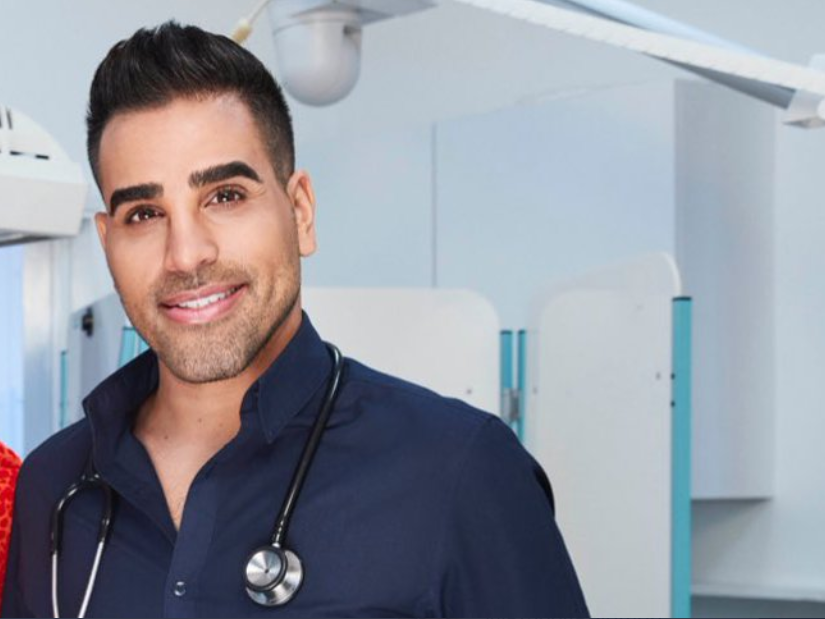 Singh, known for ITV’s Dr Ranj: On Call and CBeebies show Get Well Soon said health professionals hesitated to ask for help when they experienced burnout because of the “shame and stigma” attached to it.

He warned against pushing oneself too far at work, saying health professionals should take care of themselves too.

“I think we’re all really guilty of being great at looking after others and not necessarily being the best at looking after ourselves. And that’s something that really needs to change,” Medscape quoted the 42-year-old part-time NHS consultant as saying.

“Initially, it (burnout) feels just like stress, but then it obviously progresses and starts to affect your life a lot more significantly. I realised that I wasn’t able to give my job 100% and I was really, really struggling. For me, time management became a real problem – and it’s never been a problem for me before. I had to stand back and think, ‘hang on a second, something’s not right’ – I’d hit that burnout point.”

Singh, who is a prominent contributor to factual programming and documentaries, said with support from seniors at the workplace, he could take time off to get back on his feet.

“The best thing for me to do was give myself some space and breathing room to process. But I’m glad I did, because it really, really helped,” he said.

He said although he was recovering from long Covid he was diagnosed with last year, he suffered brain fog as a result of it.

“The way it manifests for me – and it’s different for everybody – is that my memory isn’t as good, my concentration gets affected and any kind of higher or executive thought for me is more difficult. That’s why work became particularly tricky – and then it led to anxiety, which I’d never really experienced.”

Singh said he learned to say “no” to things he could not cope with.

He also underlined the importance of indoor air quality for good health.

The pollution resulting from lighting candles or chemical cleaning products would contribute to long-term conditions like heart disease and stroke, he said.